Microsoft Surface Vice President Panos Pany announced the first cellular version of the Surface tablet today, with the unveiling of Microsoft Surface 2 4G LTE. It will release tomorrow just after midnight as we enter into Tuesday, March 18, with a launch price of $679 for the 64GB model:
http://www.microsoftstore.com/store/msusa/pdp/en_US/Surface-2

The Microsoft Surface 2 4G LTE is sold unlocked, though the first 4G LTE “exclusive” is set up for AT&T, which is activated through a pre-installed AT&T AllAccess app that owners set up when they start the 4G Surface 2 for the first time. Clicking “Activate” will take the owner to the AT&T website where they chose a new or existing data plan. The price for the Wi-Fi model 64GB Surface 2 is otherwise $549. 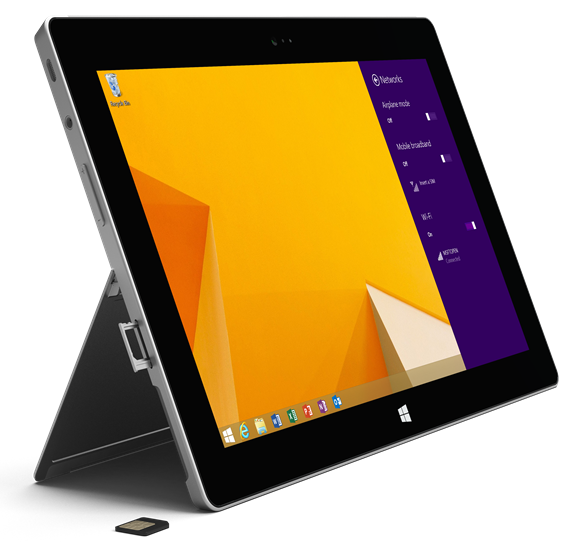 The specs are the same though, so the only thing you get in addition to the GSM micro-SIM card slot with the sale of the 4G Surface, is the bundled in 2 years worth of 200GB free OneDrive cloud storage (former SkyDrive), and Skype’s 1 year of free unlimited calls to landlines. This is in addition to the standard Surface 2 inclusion of Office 2013 RT.

A $130 slap on the 4G LTE model of the Surface 2 is asking much, considering that a pretty identical Nokia Lumia 2520 also with 4G LTE is currently retailing from $379 and upwards. 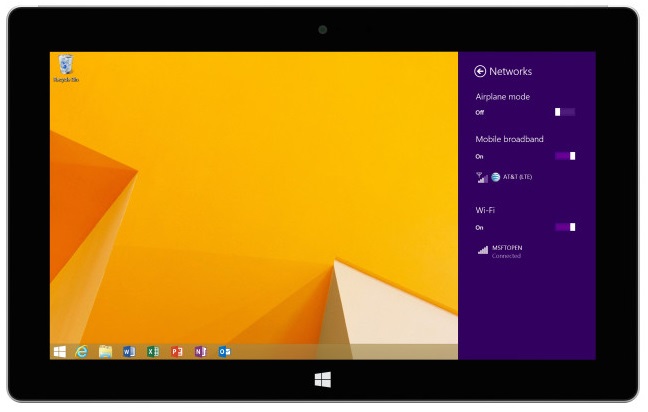 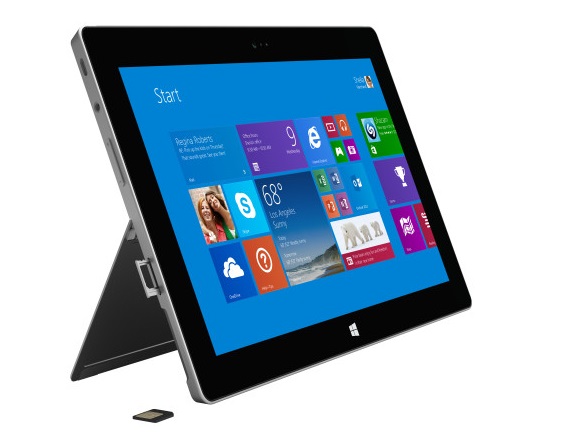 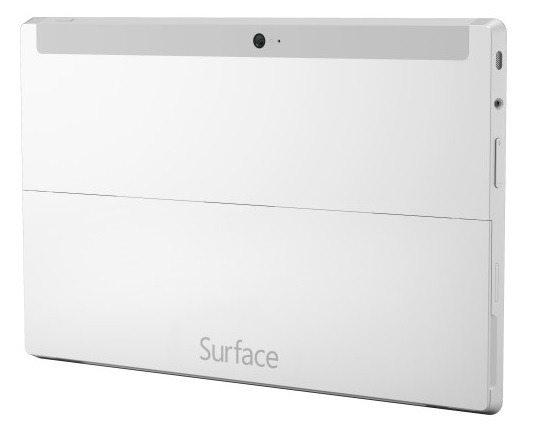 The back of the 4G Surface 2 tablet