It is nearly identical to the Lenovo Yoga Tablet 2 (10″), but have a 2-inch smaller display, and a 6400 mAh battery capacity, which is less than the 9600 mAh battery in the 10-inch model, but still 400 mAh more than last years model, and the battery life is still 18 hours long.

The Lenovo Yoga Tablet 2 8″ with Android have seen the most considerable changes in the switch from a HD 1280 x 800 display, to a Full HD 1920 x 1200 resolution display. It also has a more powerful processor with the 1.33 GHz Intel Atom Z3745 processor, and also more powerful RAM with 2GB LPDDR3 RAM. 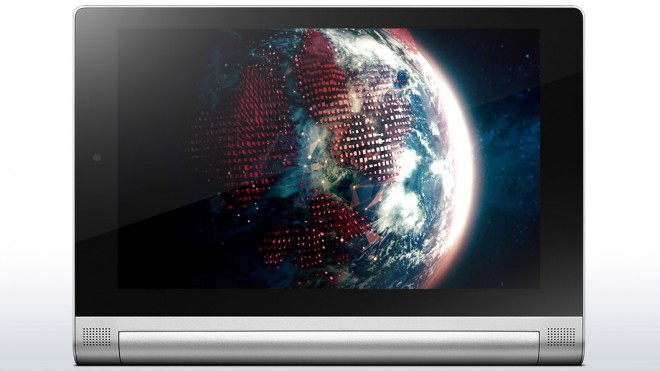 The cameras also have higher resolution now, with a 1.6MP front camera, and a 8MP rear camera. As with the larger Lenovo Yoga Tablet 2 (10″), the second generation Lenovo Yoga Tablet have more angles in the built-in kickstand, as well as the hang function in the kickstand, so it can be hung onto things.

As an 8-inch Android tablet with a Full HD display, it has some competition, even with a price of $249. There’s the Acer Iconia Tab 8 (A1-840FHD), a tablet that was released just last month, and it doesn’t cost more than $199.

Another competitor is the LG G Pad 8.3, which offers the same resolution at around the same price today, and even supports multitasking. But of course, neither of these tablets have the built-in kickstand, and the battery life is only half of that Lenovo Yoga Tablet.

For more details, read about the related Lenovo Yoga Tablet 2 (10″). 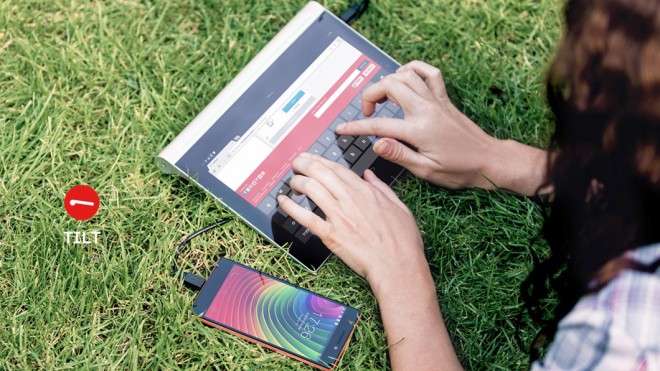 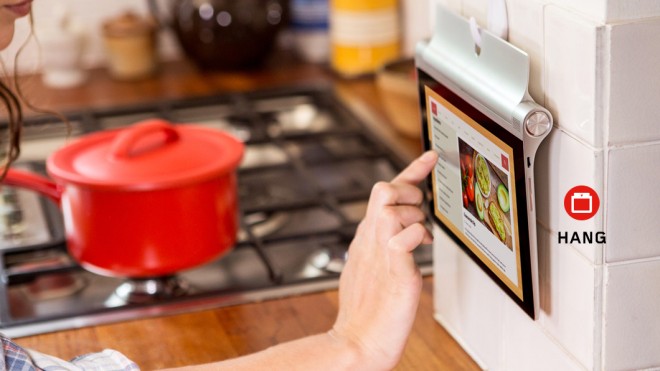 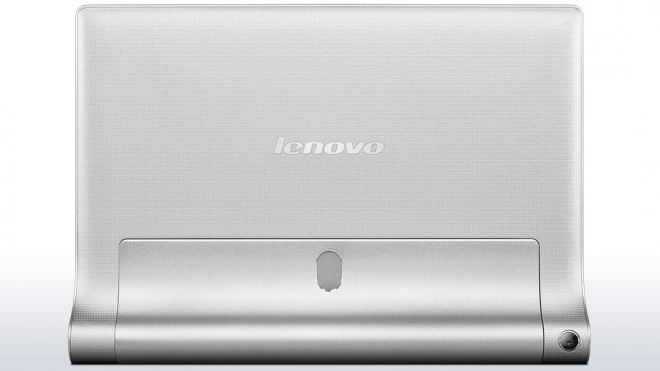 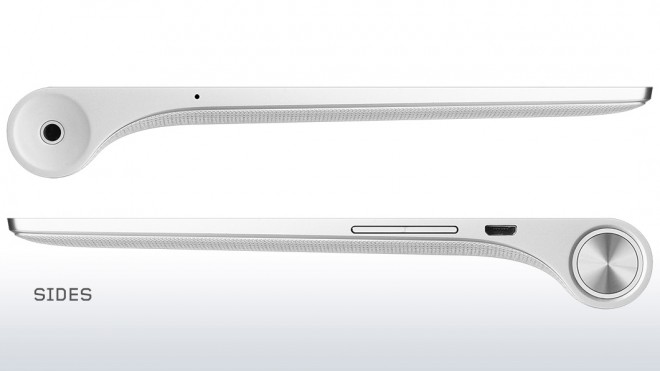 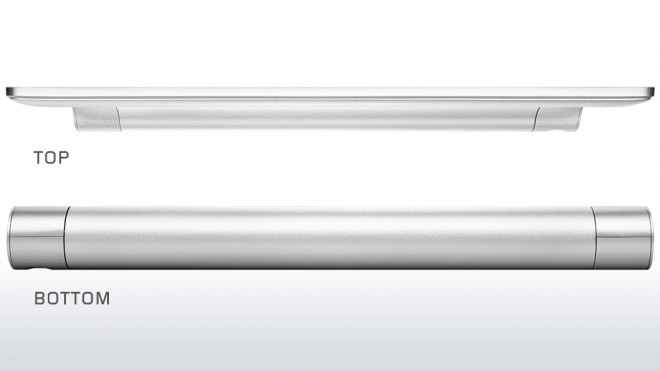