A few stores in Europe have started accepting orders for the 7-inch budget tablet Lenovo Tab 3 7 Basic (710F/I) that Tabletmonkeys first discovered in October last year. The tablet hasn’t been officially unveiled yet, but it might be at the Mobile World Congress in Barcelona at the end of February.

The price for this budget Android tablet is €79, which means that it replaces the current Lenovo Tab 2 in every regard, including price. Expect the price to be $79 in the US too.

The tablet is more or less identical to the $49 Amazon Fire, apart from having a higher price and running stock Android 5.0. 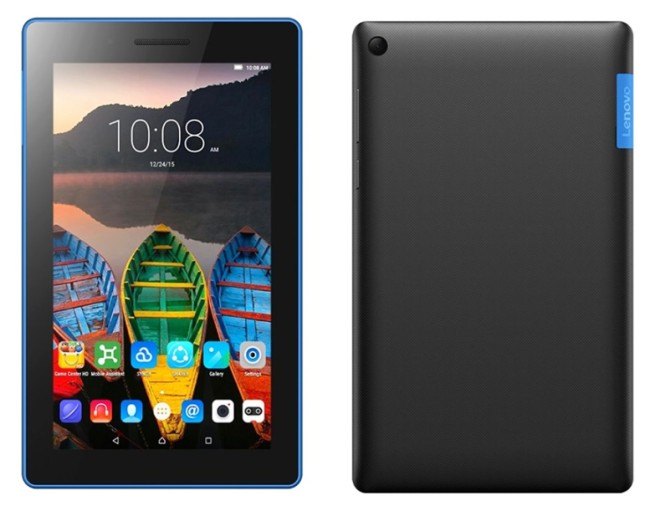 For a little sneak peek, you can download the user manual for the Lenovo Tab 3 7 Basic (PDF).

Apart from the ultra cheap $49 tablet from Amazon, an alternative tablet in the same category is the Asus ZenPad C 7.0 (Z170C).