Up until now this cheap tablet had only been available in black. The storage options are now 8GB and 16GB, although this had been confirmed by Amazon recently already, and also, when Amazon developed the Amazon Fire tablet, they also worked with SanDisk to develop a certified compatible microSD card for their tablet, and all the new Amazon Fire tablets that were launched last year support microSD cards up to 128GB.

The OS was recently updated to include blue light reduction so that light from the screen of the tablet won’t interfere with a person’s body clock. 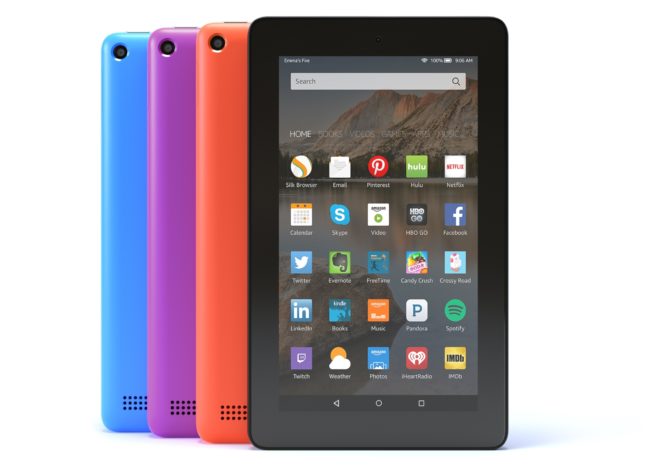