The ultra cheap 7-inch Windows 10 tablet HP Stream 7 is available for order for just under $100, with a price of $99. The release date is November 7. And this date applies to (most) of Europe as well, and not just the US: http://www.amazon.com/HP-Stream-Windows-Tablet

What you get when you buy the HP Stream 7 tablet is Windows 8.1 with Bing, a one-year subscription to Microsoft Office 365 Personal, a 1.33 GHz quad-core Intel Atom “Bay Trail” Z3735F processor, with 1.86 GHz turbo capacity, 1GB of DDR3 SDRAM, and 32GB storage with microSD card supoort up 32GB. 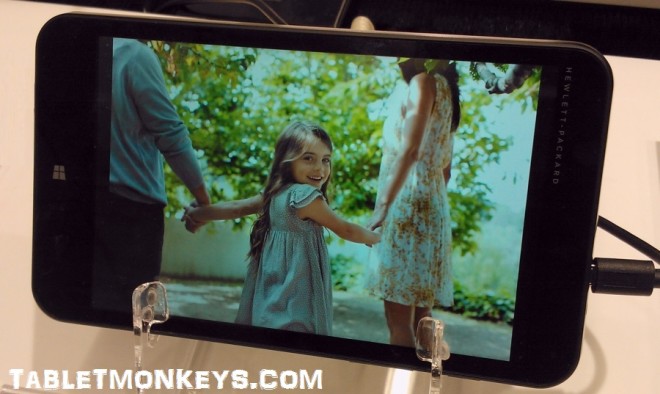 The 7-inch screen have a wide-angle IPS display with multitouch support and a HD resolution of 1280 x 800. The screen is much better than my poor quality image above suggests, I’m just a lousy photographer. The display is sharp, with very accurate and rich colors too.

The rest of the specs include a 0.3MP front camera and a 2MP rear camera, a mono speaker, and a microphone, while the sensor it is listed with is a accelerometer. Additional ports on the HP Stream 7 in addition to the microSD card slot, includes a micro-USB 2.0 port, and a 3.5 mm audio combo jack.

The battery life is 8 hours when used for web browsing with the Wi-Fi on says HP. It has a standby time of 120 hours. This is squeezed out of a single-cell 11.1 Wh Li-ion polymer battery.

The content in the box shipped includes the HP Stream 7 (5701) tablet, a 7.5 W AC adapter, a micro USB cable, and a quick start guide. HP is also going to release accessories made just for the HP Stream 7, like the Black Case, Blue Case, and White Case seen below. These weigh 117 gram and have built-in kickstand and automatic wake and sleep functions activated by the cover.

Software on this small and handy Windows 8.1 tablet includes the aforementioned Office 365 Personal, which includes 1TB OneDrive cloud storage, and HP’s apps (HP Connected Photo, HP Connected Music, HP Support Assistant, HP ePrint, and HP Connected Drive). For a quick intro to those apps, you may want to check out the video on the HP Stream 8 page. And to save on RAM, it comes with WI Boot for increased memory efficiency.

For $99 I think you get a lot of value here. This tablet can be used for so many different things, that HP deserves some credit for manufacturing a tablet in this category and for launching it for a mere $99. The interest in the HP Stream 7 have been high ever since it was announced one month ago, just like it has been for the HP Stream 8.

With tablets like these, it’s no wonder why Windows tablets are so rapidly replacing Android tablets in the marketplace. 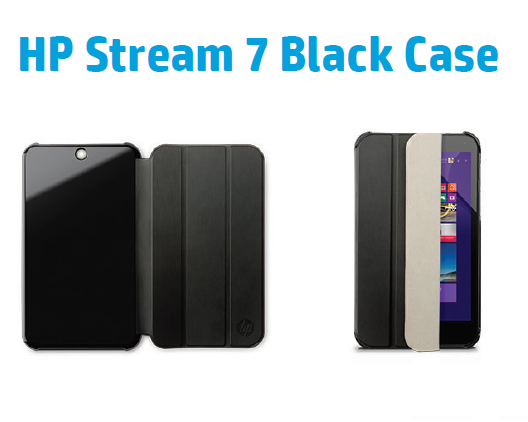 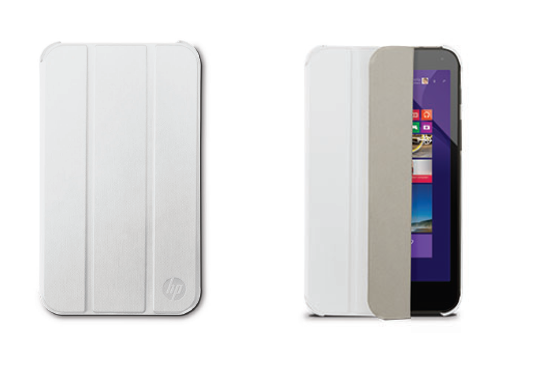 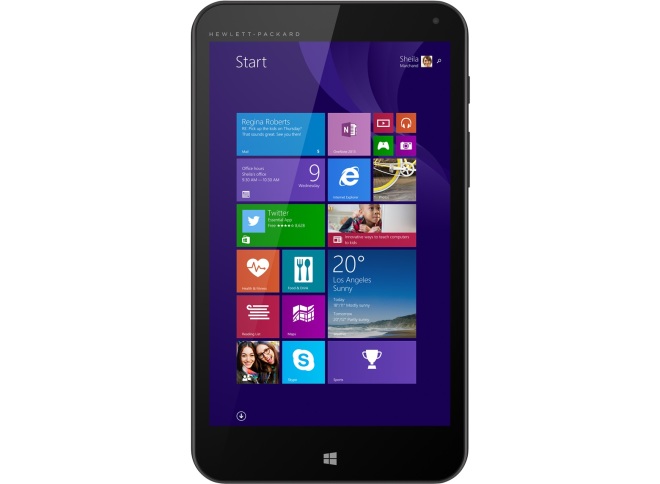 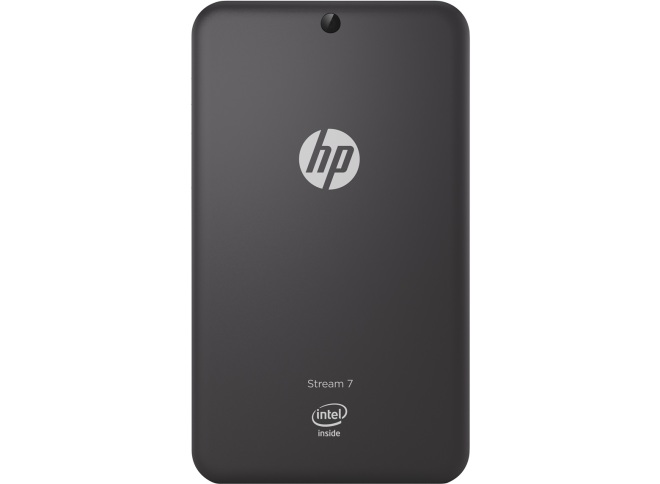 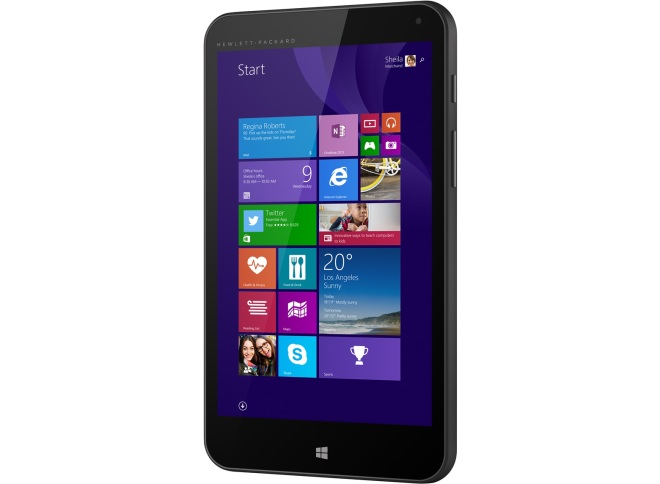 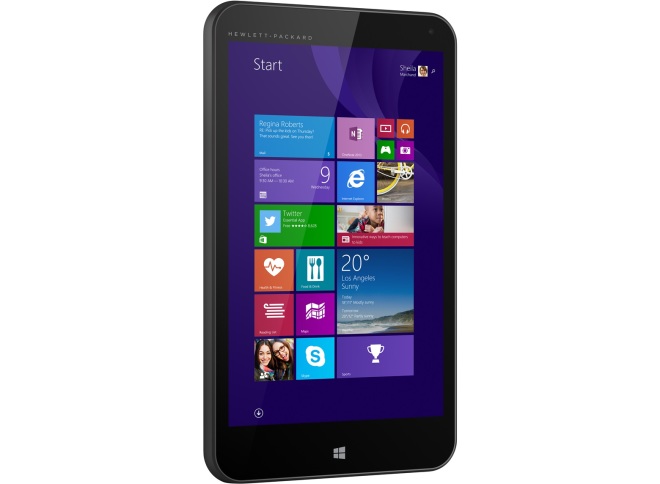 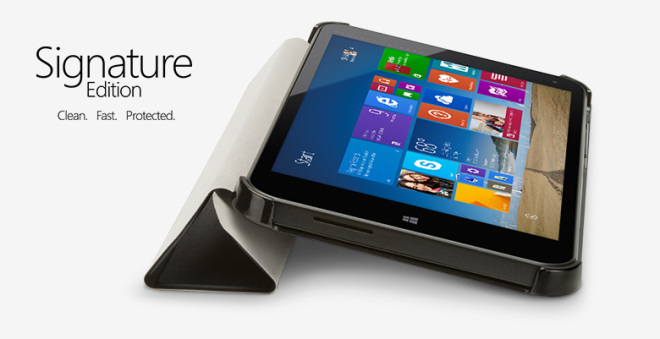