What’s new and different with the 2014 edition is first of all the new processor. This tablet is now powered by a quad-core 1.33GHz Intel Atom “Bay Trail” Z3745 processor, which goes along with Intel HD GPU, and 1GB of DDR3 RAM. The ROM storage options are 8GB and 16GB.

The 7-inch screen retains the 1280 x 800 (HD) resolution, with IPS display. The OS upon launch is (now updated to Android 5.0) Android 4.4 KitKat together with Asus additional ZeuUI user interface.

The cameras are the same as before, with a 2MP front camera and a 5MP rear camera. Since Asus already have so many 3G tablets, this is a Wi-Fi only with 802.11 b/g/n support as well as Bluetooth 4.0. The battery life is just over 9 hours. 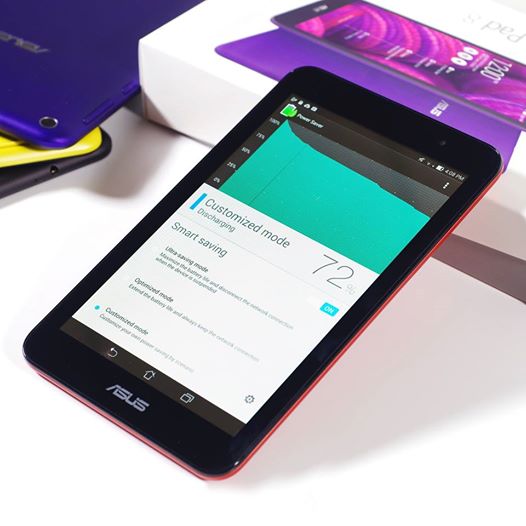 As for exterior of the Asus MeMO Pad HD 7, it is 9.6mm thick and weighs 295 gram. The full range of color options are black, white, blue, red, and yellow for this lineup.

The price for a white 16GB model of Asus MeMO Pad HD 7 ME176 is $149 at release, which is where the very popular predecessor is priced too.

For those who love this tablet but would still like a higher resolution display and twice the RAM, then Asus is also the maker of the Asus/Google Nexus 7 FHD. Otherwise the new Asus MeMO Pad 7 is considered one of the very best 7-inch Android tablets of 2014. 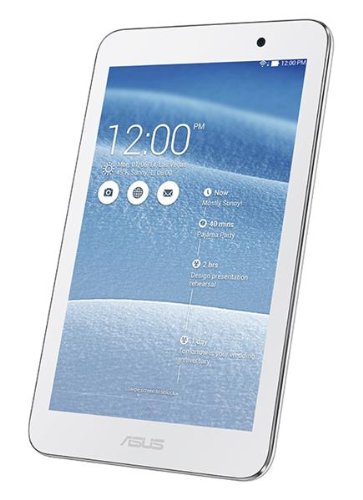 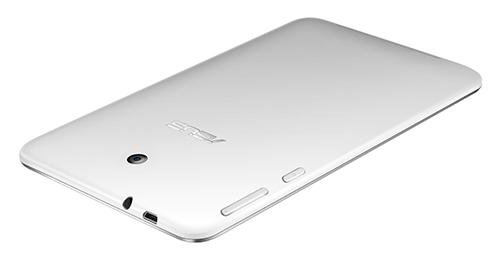 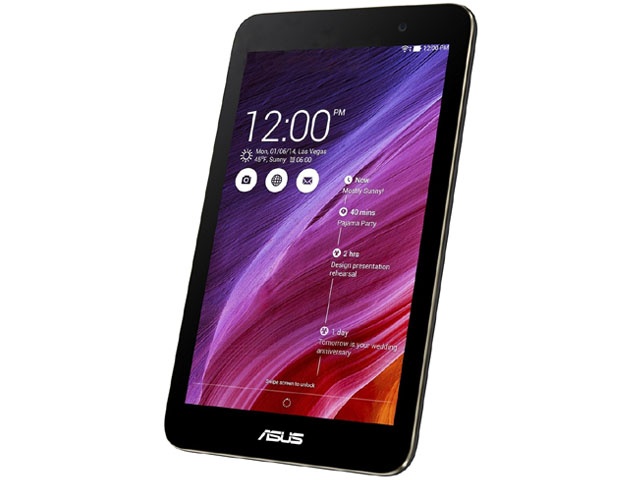 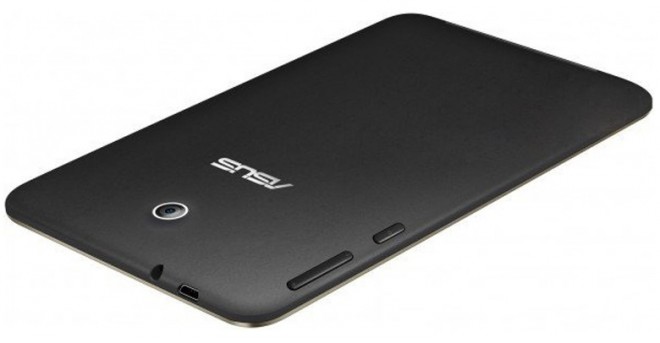