Last years Lenovo Tab A7 actually looked and behaved better than expected despite the low specs. The anti-glare filter on the predecessor was something to appreciate.

Here’s a clear breakdown of the reamining specs that differentiate these two tablets:

Lenovo’s Tab A7 series may have been cheap last year, but considering the kind of specs you get in the $99 HP Stream 7 these days, Lenovo should either increase the specs or lower the price of their own tablets. 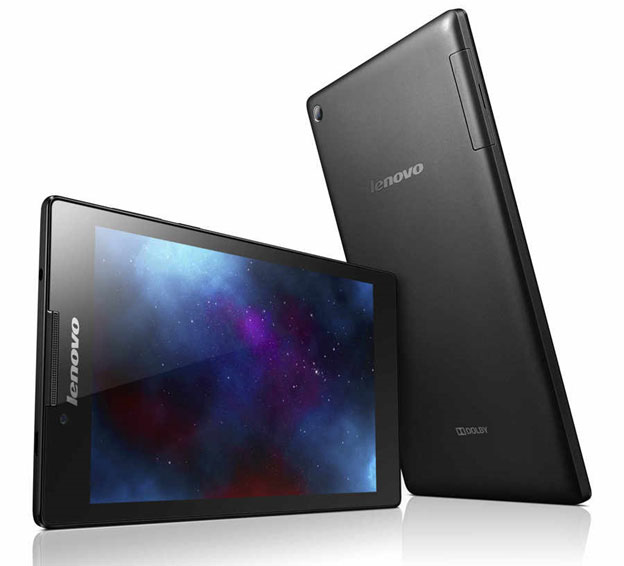 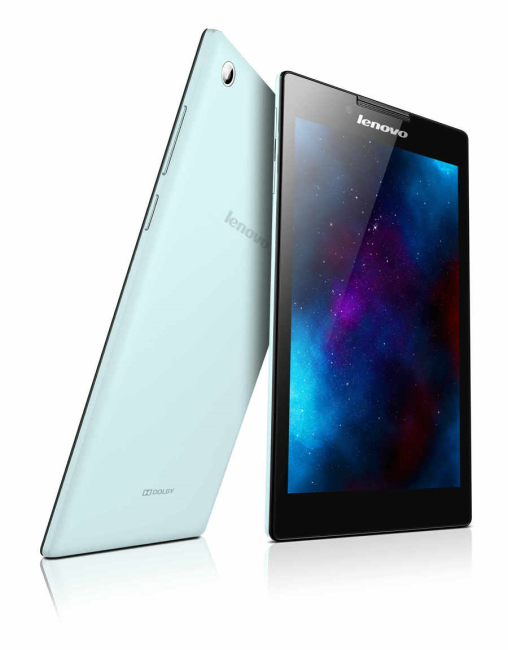 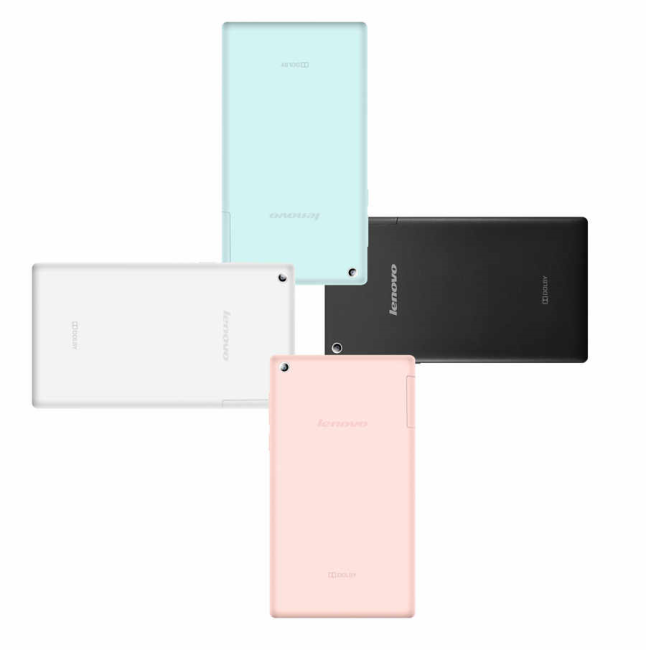 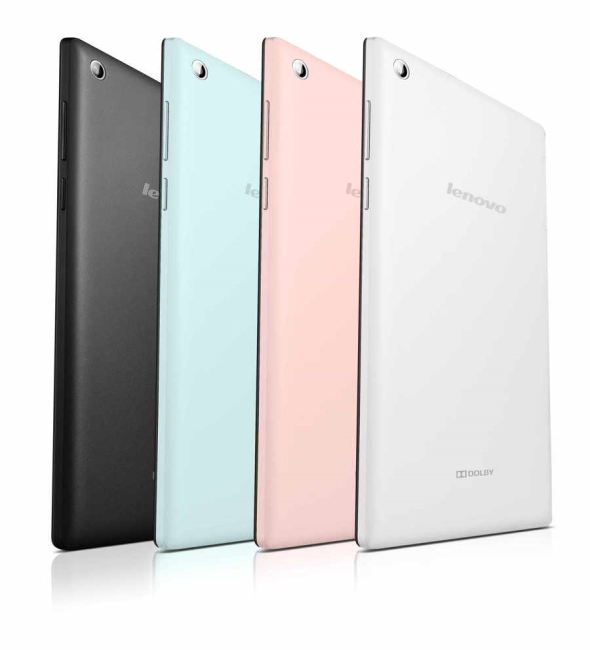