Huawei Mediapad M5 (SHT-W09) has finally been FCC approved and with that we got a little sneak peek into what new may be in store for us when Huawei announce this tablet in the next couple of months.

In addition to the confirmation of the name and model number, new specs confirmed on Huawei MediaPad M5 8.4 includes a 4980 mAh battery, and a USB Type-C port that ships with a USB-Type C to 3.5mm audio cable, earphone, and adapter. 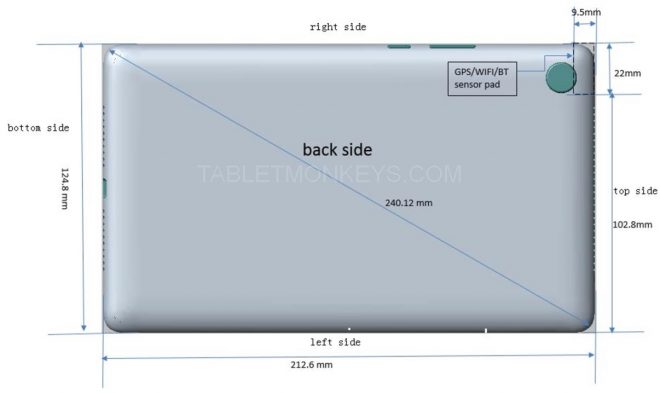 And as we can see from the 3D model photo hybrid, the Huawei MediaPad M5 has a design that is very similar to that of the predecessor, where the green objects in the photo are for the power button and volume rockers on the side, and the rear camera on the back. 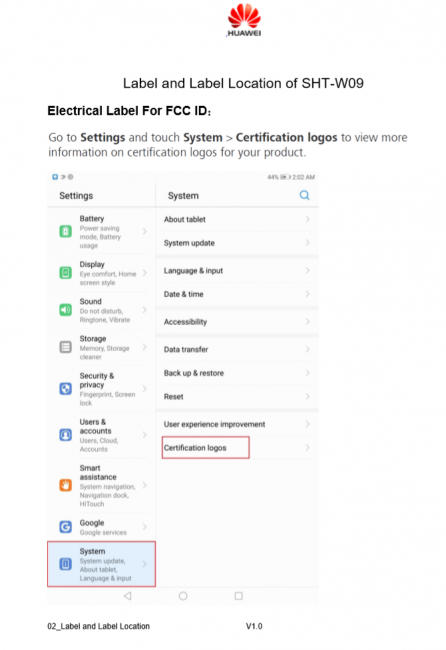