Huawei officially unveiled the Huawei MediaPad M3 today, and as our readers already knew from our MediaPad M3 leaks, this is a top of the range 8.4-inch Android tablet with 2560 x 1600 resolution. It will first launch in 14 countries on September 26 for €349, but the US is not among those first countries. It has been FCC approved though, so it should come to North America a little later.
https://www.amazon.com/Huawei-MediaPad-BTV-W09/

Main rivals on the market are the new Samsung Galaxy Tab S2 with Super AMOLED display, and the Sony Xperia Z3 Tablet Compact.

Huawei MediaPad M3 is powerful and generally well equipped, but Huawei is focusing a lot on its audio quality in particular. The 8.4-inch screen has a display resolution of 2560 x 1600 giving it 359 ppi, and it has 4GB of DDR4 RAM, is powered by an octa-core HiSilicon Kirin processor, and has 32GB and 64GB storage options with 128GB microSD card support. 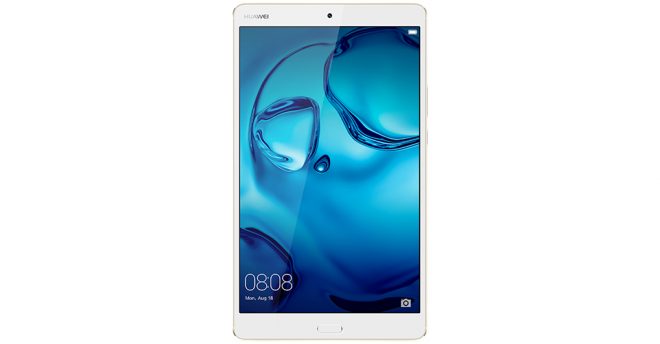 It is quite portable too, with a thickness of 7.3 mm, and a weight of 310 grams. So good, but still not Samsung good.

For sound, it has a Harman Kardon audio system equipped with AK4376 D/A converter from Asahi Kasei Microdevices with dual speakers and SWS 3.0 stereo sound effect, as well as specifically designed AKG H300 earphones for the tablet.

The resolution of the cameras are 8MP on the front and 8MP on the back as well. 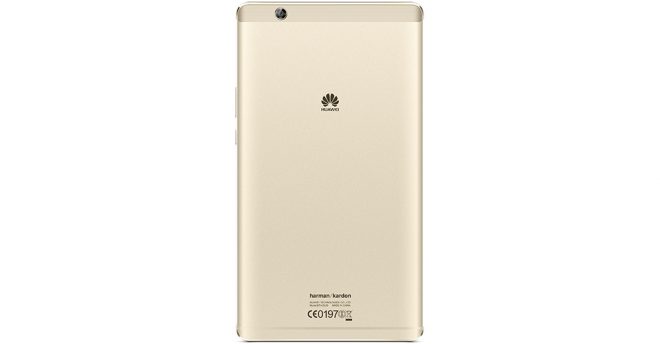 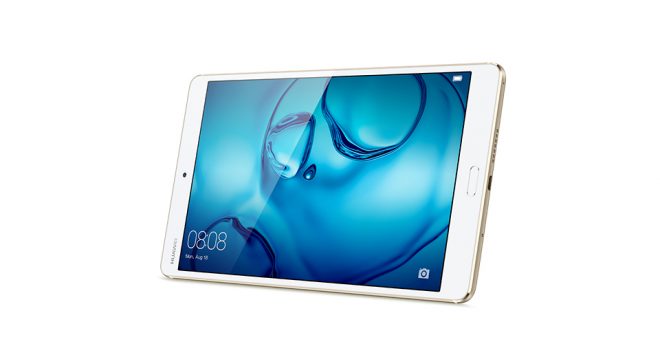