The exact release date for the new Huawei MateBook E haven’t been disclosed yet, other than Huawei stating that it “will begin shipping over the summer.” The entry level price in Euro is €999. Last year, the predecessor was launched for 100 less in US Dollar than in Euro, so I’m hoping that’s case this year too.

Huawei MateBook E is in the ultra-mobile Windows 10 2-in-1 tablet segment, where it competes with the Samsung Galaxy Book 12 that was released two days ago. 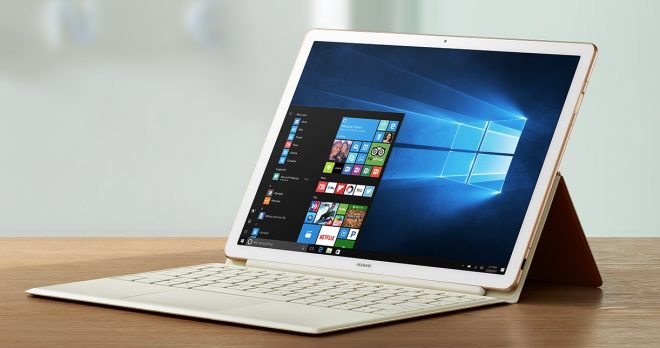 Huawei MateBook E is largely unchanged from last year, which is a good thing by the way. What has been changed is the upgrade to the latest Intel Core processors, and a reworked folio cover with less pogo pins. This new keyboard cover is less complicated than before, and looks more similar to the built-in kickstand usually found on devices in this category. But it’s still a folio keyboard cover, it’s just that it is now adjustable to 160 degrees and is available more colors, with these being blue, brown and pink. It also has Dolby Audio Premium speakers now.

And it has a USB Type-C port too. The predecessor was very much built to be used with a digitizer, and so is the new Huawei MateBook E. The optional MatePen has support for 2048 levels of pressure sensitivity.

Huawei MateBook E color options are titanium grey or champagne gold, on a tablet with an aluminum body. 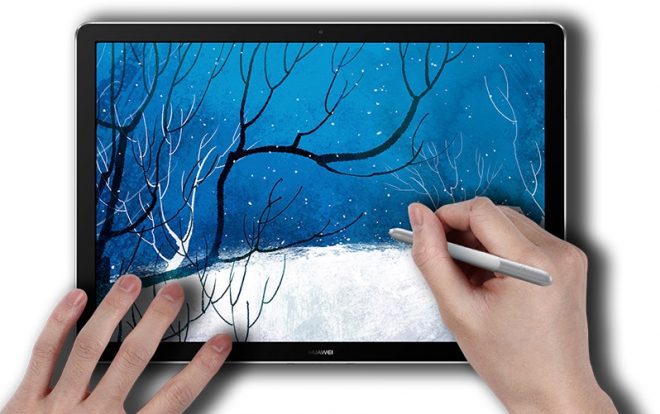 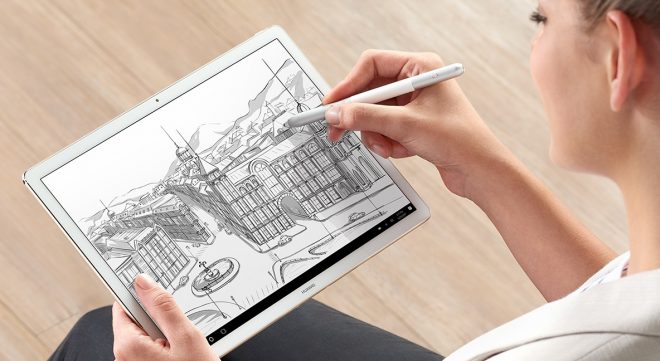 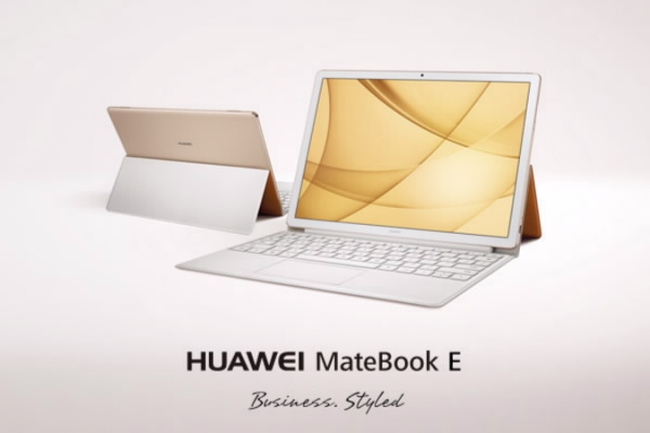