HP announced some pleasant news yesterday when they officially announced the cheapest new Windows 8 tablet yet, the 7-inch HP Stream 7.

As you might expect, for $99 you don’t get the most powerful tablet in the world. With the greatest drawback probably being just 1GB of DDR3 RAM, but HP made sure that the tablet got memory efficient technology and features to compensate for that, so very few people will have anything to complain about in practice. Other than that it has a quad-core 1.33 GHz Intel Atom Z3735G processor, a 7-inch 1280 x 800 resolution display and 16GB storage. 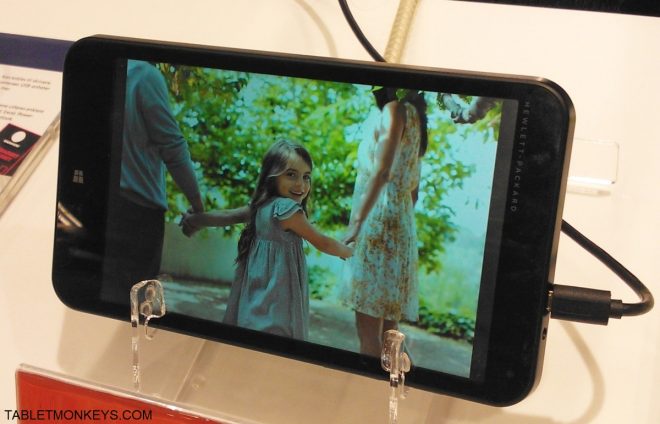 It also has front and rear cameras, stereo speakers, and various sensors, but HP is momentarily secretive about those specs. HP Stream 7 battery life is 8 hours long.

HP is hoping to release the HP Stream 7 in the US in November for a price of $99.99. That’s $20 less than the Toshiba Encore mini even. We’ll update once more info is in on this little Windows 8.1 tablet or when it hits the shelves. 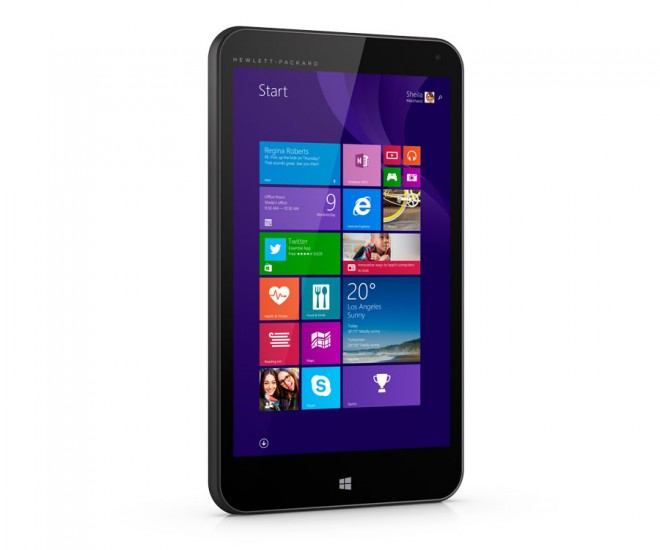 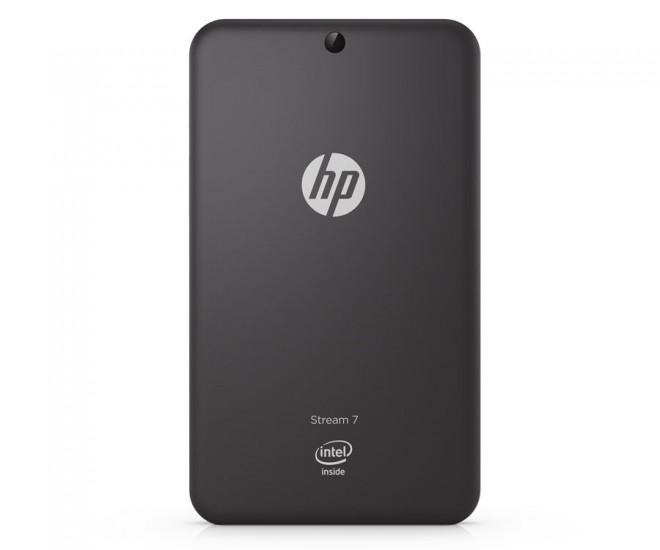 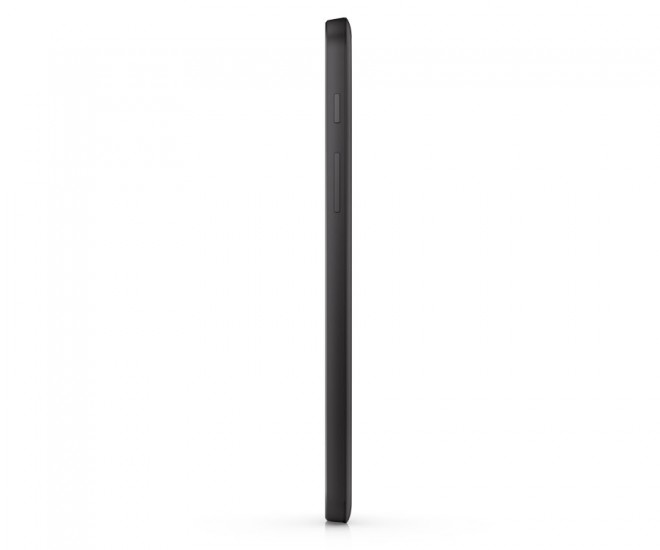 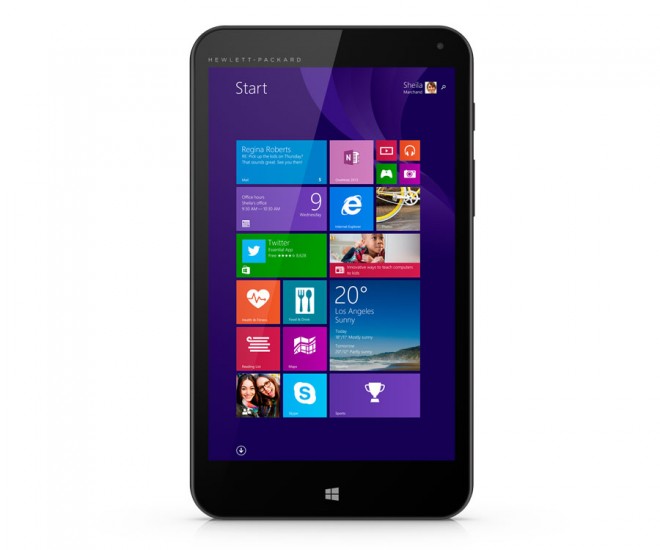