Toshiba’s first 7-inch Windows 8.1 tablet, the Toshiba Encore mini, was officially launched today for a tiny price of just $119. It is available for order and the release date is September 17-19 in the US:
http://www.microsoftstore.com/store/msusa/en_US/pdp/Toshiba-Encore-Mini-WT7

These are big news, or at least big moves in the tablet industry. Last year the cheapest Windows 8 tablets would cost $299 new, so this does change a lot of things.

The Toshiba Encore mini WT7 was first announced by Microsoft in early June when it talked about their partners products, but back then the price was estimated to still be $149 upon launch. $30 cheaper than that is very radical then, but what do you get? 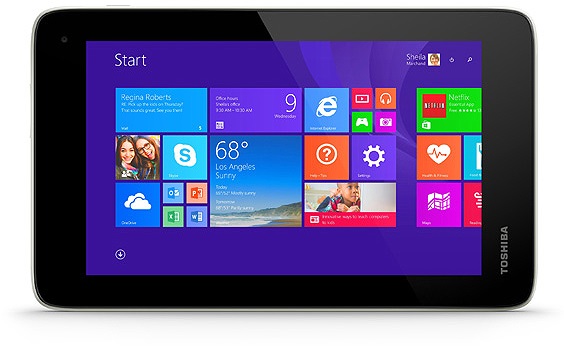 I assume that the two, three most common complaints will be the screen resolution, at 1024 x 600, the 1GB of DDR3L RAM, and a claimed battery life of 7.3 hours.

Does that make it worth $119? It all depends on your use. Either way Toshiba have opened up a new category with this tablet, and that’s something to appreciate, as it will lead to new developments and some new use of tablets.

It is available for pre-order through Toshiba via Amazon. 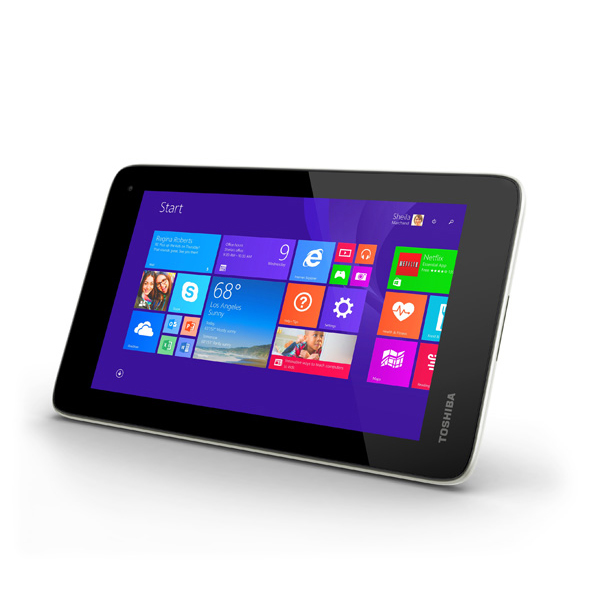 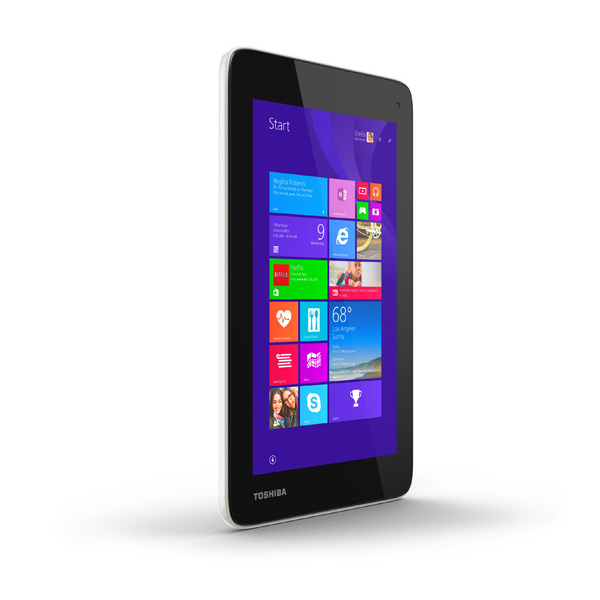 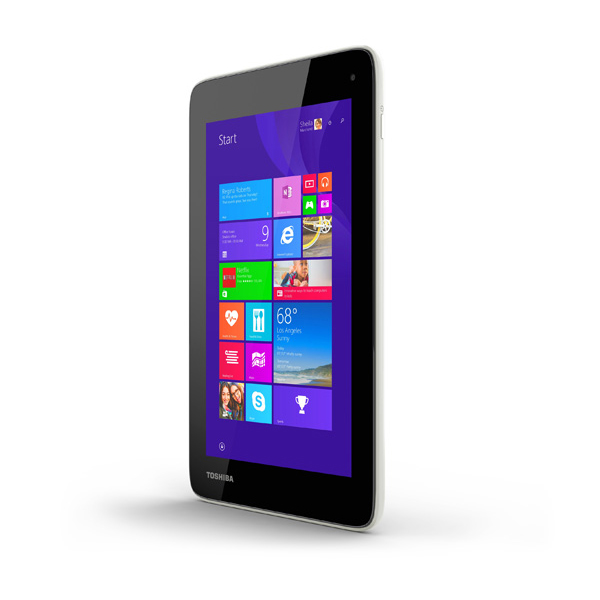 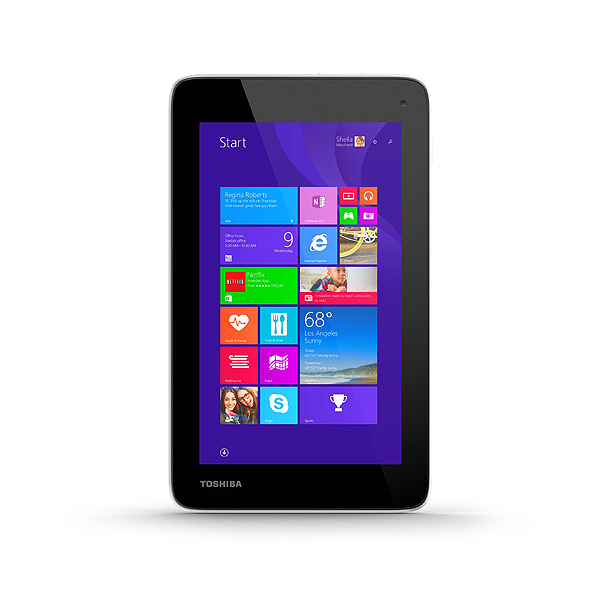 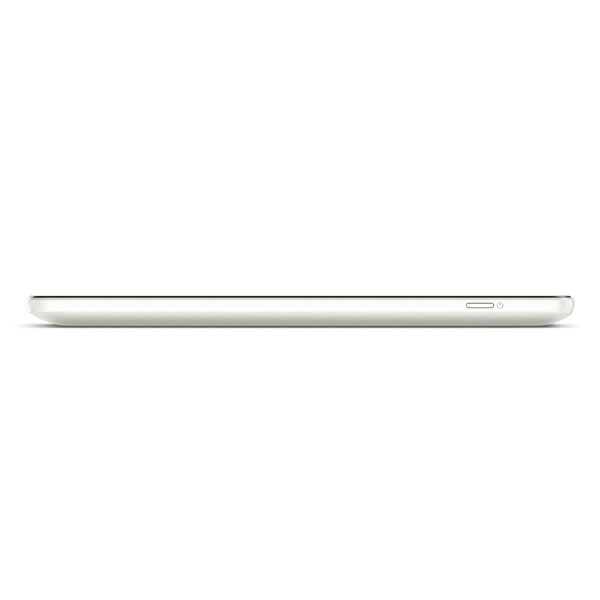 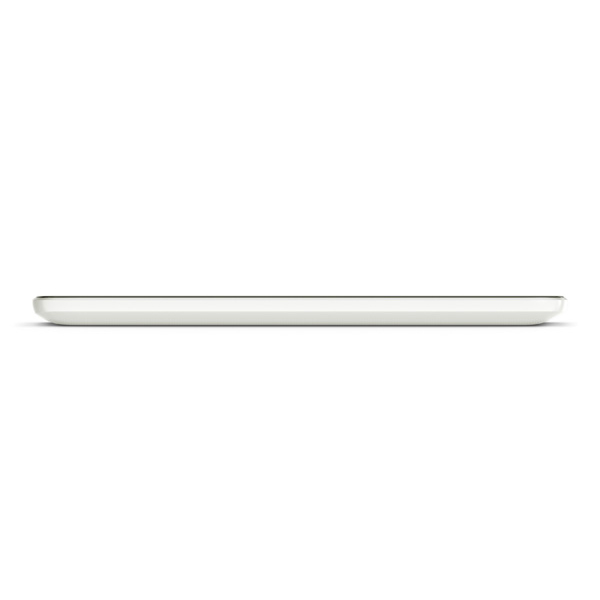 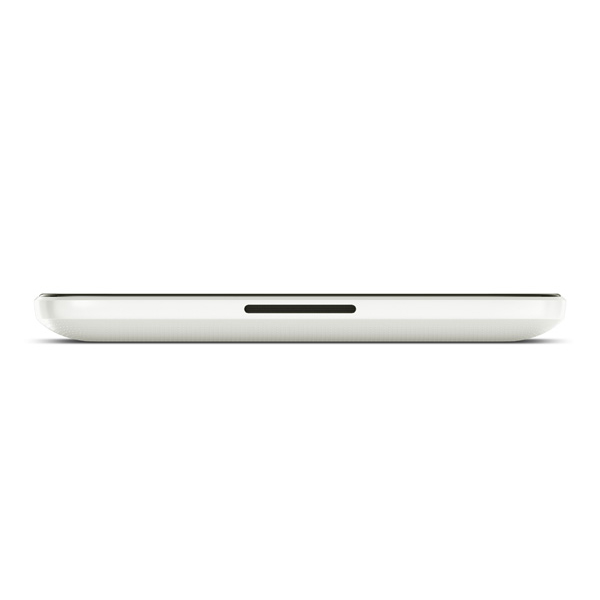 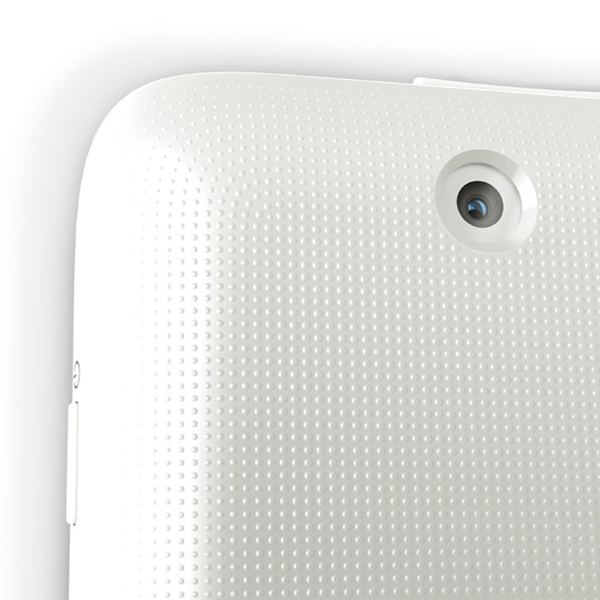 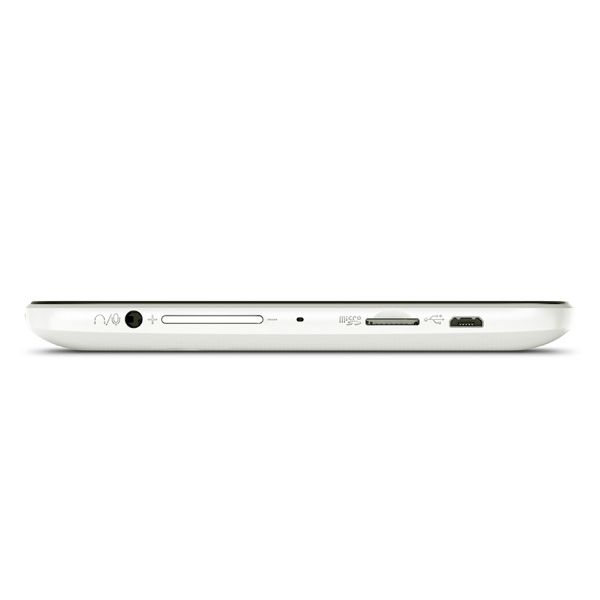 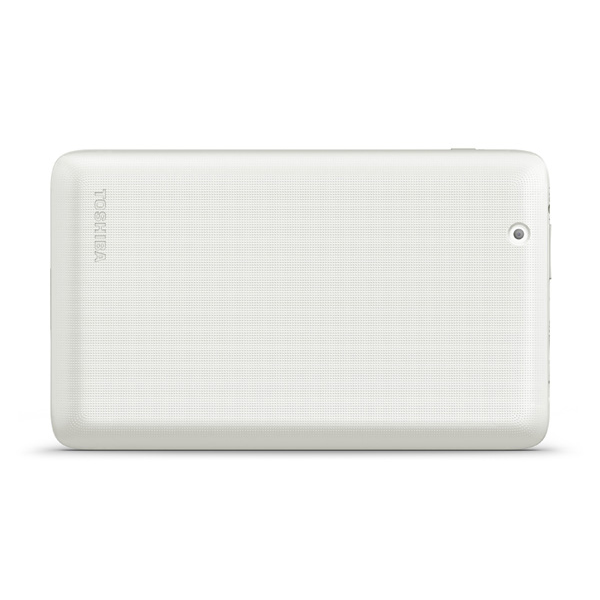 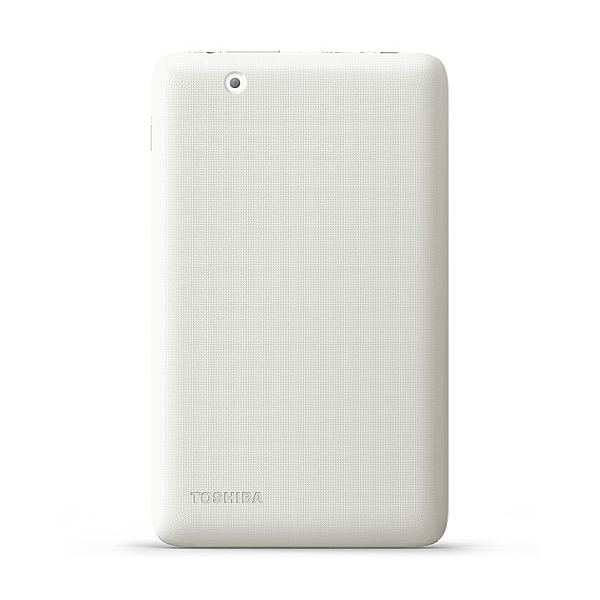