Some new information about the upcoming small 7-inch Windows 8.1 tablet by the name of HP Stream 7, as well as the larger HP Stream 8 have been found.

The few specifications disclosed so far are that of a 7-inch “Windows 8.1 with Bing” tablet with 1280 x 800 resolution, and a 1.33GHz Intel Atom Z3735G processor. The RAM is guesstimated to 1GB (of DDR3 RAM). The thickness might be just 8.5 mm, so that’s swell for a small tablet, even if 10-inch tablets can be much thinner.

An 8-inch version with similar hardware is also expected to be unveiled soon, and to stay in the same family, with the name HP Stream 8.

On a related note we are still awaiting the release of the other cheap 7-inch Windows 8.1 tablet, the Toshiba Encore 7. Will HP beat Toshiba to the game? 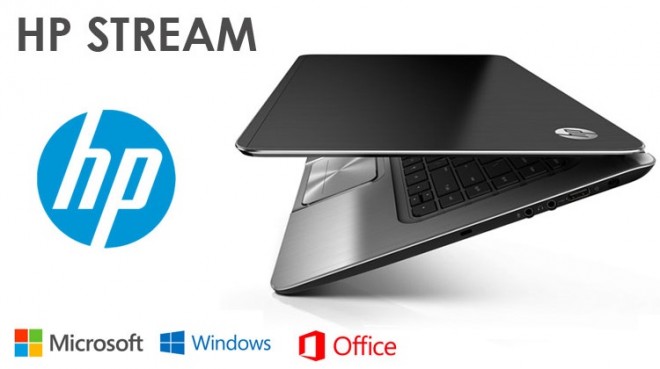