HP officially unveiled two new cheap and small Windows 8 tablets in the HP Stream series yesterday. One was the 7-inch HP Stream 7, the other one was this, the one inch larger HP Stream 8.
http://www.amazon.com/HP-Stream-Windows/ 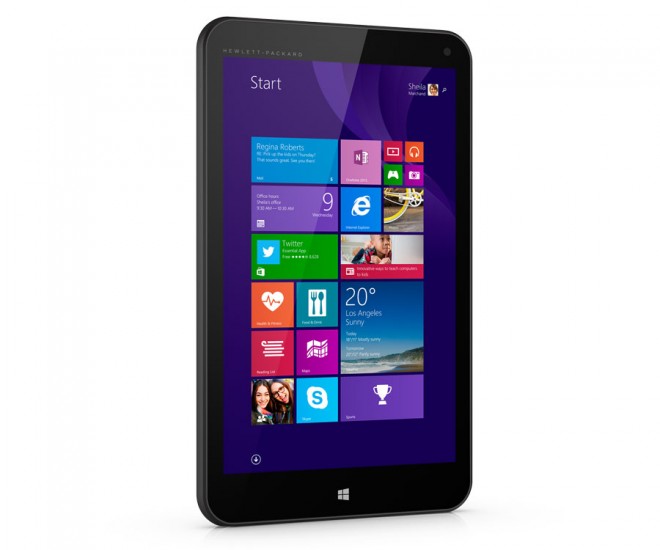 What HP officially trumpets, is the HP data package our readers are well familiar with, which consists of 200MB free (4G) data every month. This free data is “for life” of the device. Other services and features include Windows 8.1, one year of 1TB Microsoft OneDrive cloud storage, and Office 365 Personal.

A 4G Windows 8.1 tablet with free cellular data and only costing $149? That should go down well with a lot of people, so this tablet have some popularity potential. By comparison, the cheapest 8-inch Windows 8 tablet available today from a well known brand is the new Toshiba Encore 2 Pro, currently at $179, and the main specs are pretty similar.

When the 2nd wave of 8-inch Windows 8 tablets were launched about this time last year, they launched for $299 to $329, all with 32GB storage and 2GB of RAM though. But either way, prices have almost halved in one year.

HP says that the HP Stream 8 will be released in the US in November for $149.99. We should have full specifications in before then. 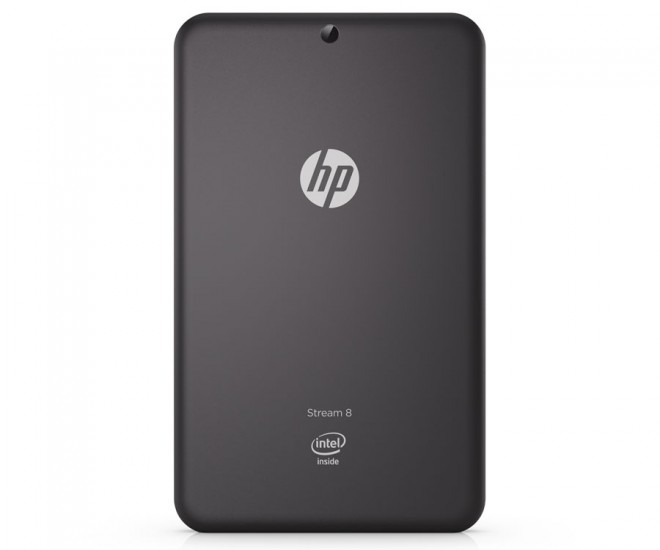 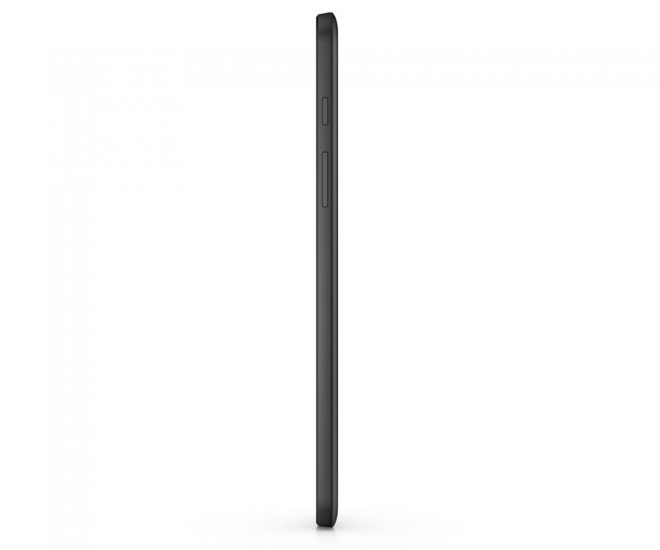 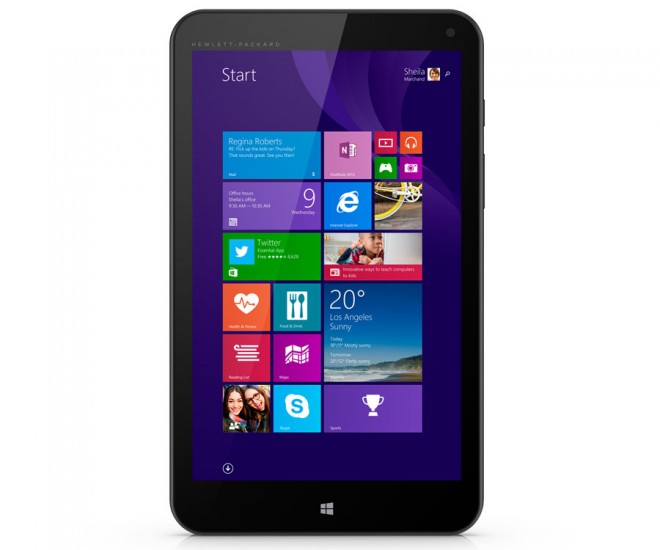