A technology company is trying to see if it can establish itself as a tablet brand in the United States, called Headwolf. It’s launching two Android tablets this summer, both made in the Dongguan Enoch factory. So we’ll cover them for a while and see what direction they’ll develop in.

The first one has just been launched on Amazon, and it’s an 8-inch HD tablet with Android 11 with the name Headwolf Fpad1. 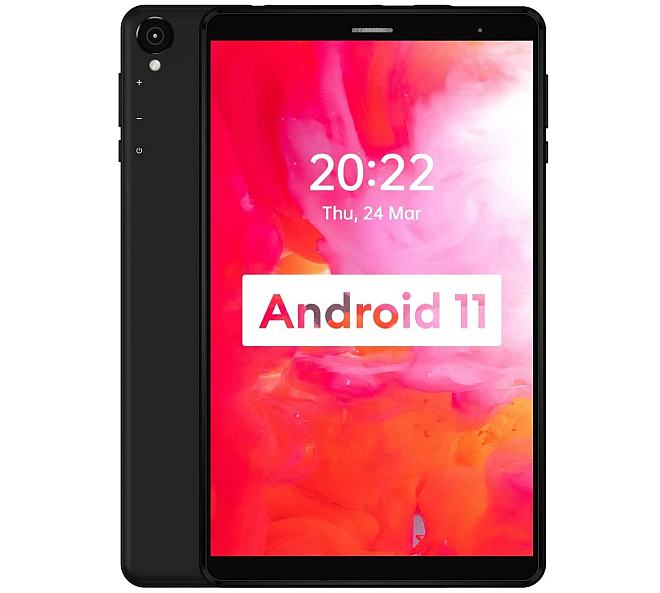 The battery is a 4000 mAh battery with just a 7 hour battery life, while other specs are stereo speakers, 5MP front and rear cameras with facial recognition and rear LED, Wi-Fi 5, BT 5.0, and a USB C port.

It’s launching this week for $159. So should you buy the Headwolf Fpad1 if you want an 8-inch tablet?

If it was priced more like a Fire HD 8 then maybe. But considering that the Samsung Galaxy Tab A7 Lite actually costs a lot less at the time of the writing, I see no reason to buy this Headwolf tablet over Samsung’s alternative.