Caterpillar unveiled their first rugged tablet today with the Cat T20, an 8-inch Windows 10 tablet with IP67 rating, so that it can withstand more moisture, water splashes, more dust, drops from over 1.5 meters, and withstand higher air pressure than regular consumer tablets.

Cat have manufactured rugged smartphones for years, and even rugged covers for tablets, but the T20 is their first rugged tablet. But despite the small size and generally low hardware specs, it still costs €649, which is about 6 times as much as a regular 8-inch Windows 10 tablet. 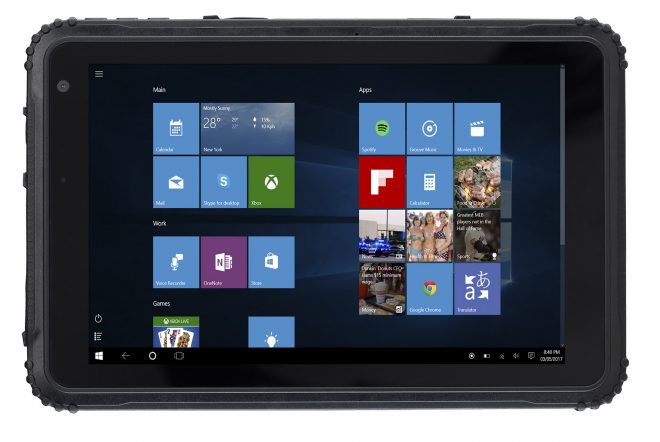 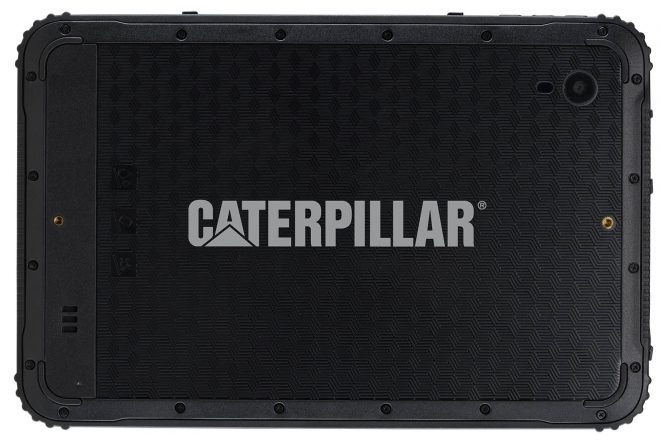 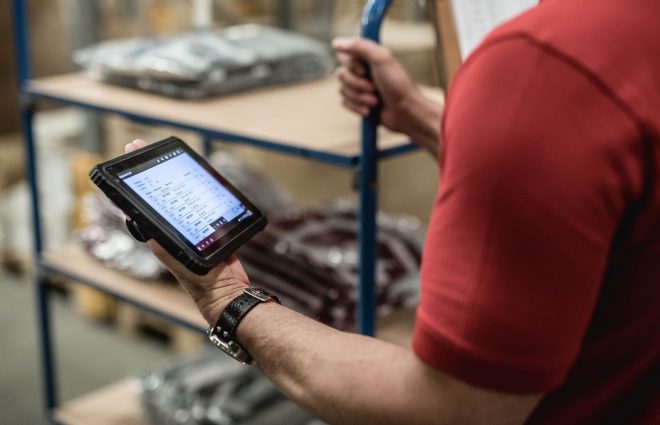