Asus MeMO Pad HD 7 has just been given an August 11 release date, with the possibility of pre-order in advance. The price is $149 for the 16GB model, and $129 for the 8GB model.

The 7-inch Asus MeMO Pad HD was unveiled on June 3 at the Computex technology trade show, and looked like a worthwhile successor to the old Asus MeMO Pad that was released in the US in April this year.

The Asus MeMO Pad HD 7 is a good tablet overall, but its performance could/can be improved by an improved firmware. When or if Asus will release an update is uncertain. The firmware issue results in a sometimes sluggish and unresponsive performance. If you are not used to comparing tablets this may not be all that noticeable, but if you expect a sharp performing tablet, this issue could be the cause of some frustration for you. 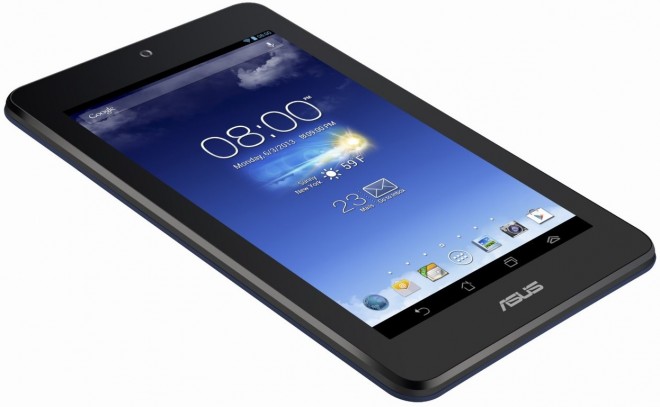 The best features of the Asus MeMO Pad HD 7 is the crisp, sharp display with very strong, vivid colors, and a display that can be configured and calibrated easily. The sound quality is also better than most other 7-inch tablets, and have the same range of settings adjustments as the display, that can be used to enhance the sound to its purpose.

Another good feature is the near multitasking ability, where you don’t have to close an app to start a new one, but instead may open a new app, and use that on top of the app you were running before that. So not actual multitasking then, but at least half a step in the right direction.

The average battery life is approximately 10 hours, from a 3950 mAh battery capacity. This capacity is identical to its competitors, but Asus may get a bit of an edge on battery life from enhanced power saving features, if used accordingly.

Asus says that the MeMO Pad HD 7 will be upgraded to Android 4.2.2 upon its release, with no words on the update to Android 4.3 yet. This tablet comes in four color options: Blue, pink, white, and green, and have as much as 3 different cases and covers made to suit it, named ASUS MeMO Pad HD 7 TransCover, Persona Cover, and VersaSleeve 7.

Overall it is a good tablet in itself, but it’s held back a little by what may seem like an uneven performance due to an imperfect firmware. Though this is a problem that should be solved in the months after its release.

And if the Memo Pad HD 7 isn’t completely ideal, then a comparison of the Asus MeMO Pad HD 7 alternatives, shows that there are many alternatives in this category, all depending on what suits the user the most. 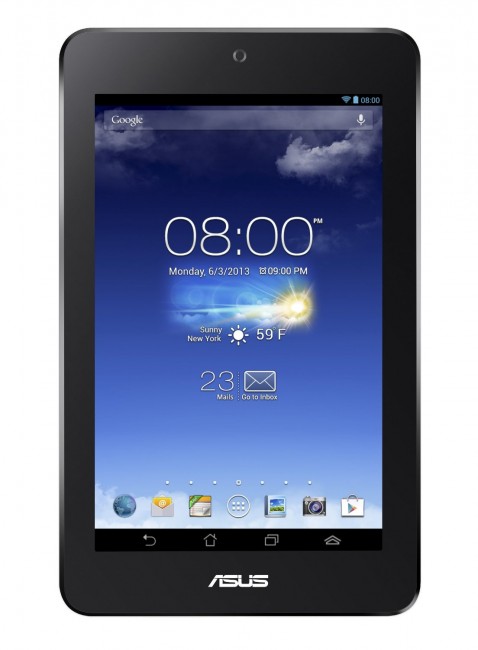 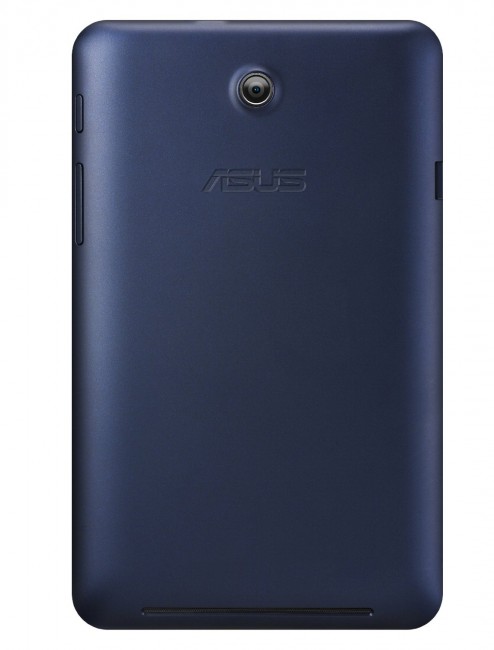 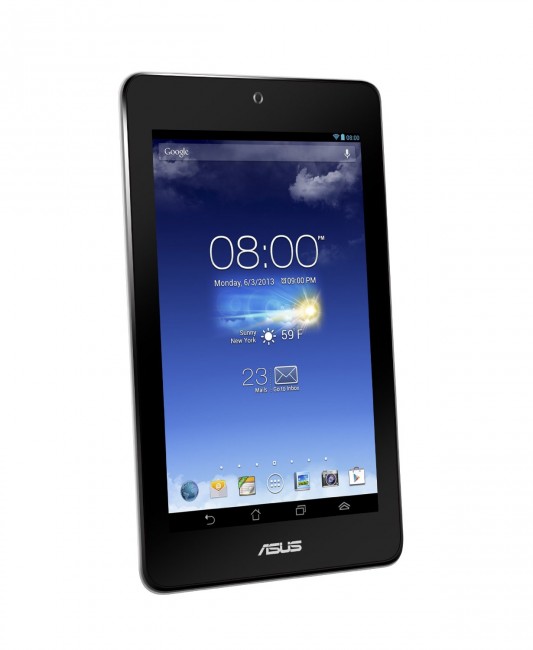 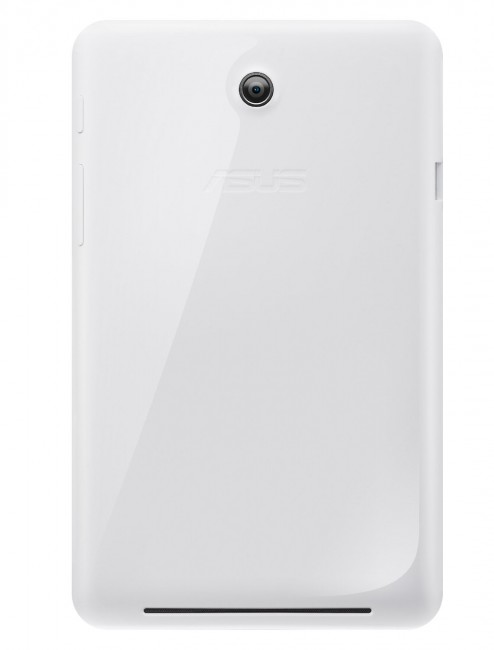 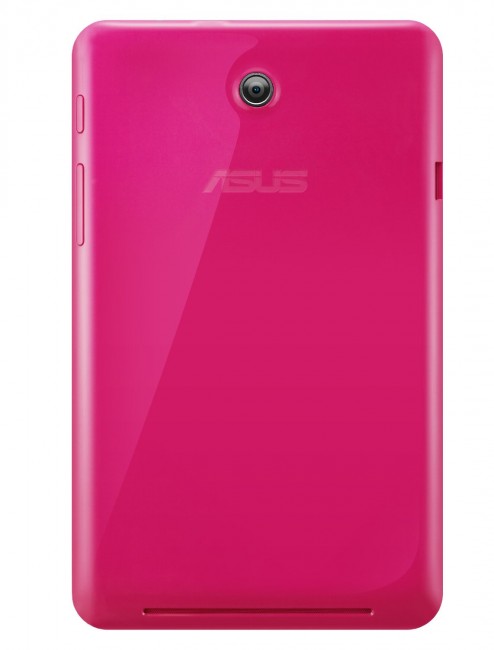 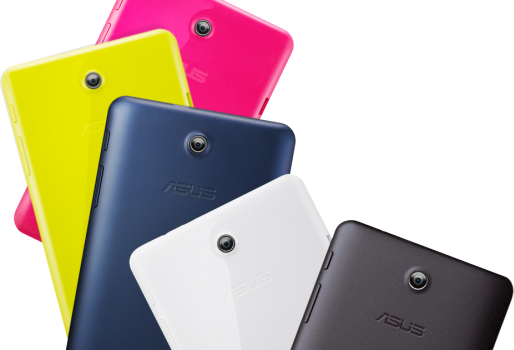 The World's Most Powerful Windows Tablet - As...