So will Samsung be setting new records in more than just performance on Android tablets next month, and will the Samsung Galaxy Tab S6 be record breaking thin and light too or have we reached the limits so far? There are those of you with the the appropriate software that can approximate the thickness from the S6 image, so I’m going to throw the ball over to you instead in the meantime. 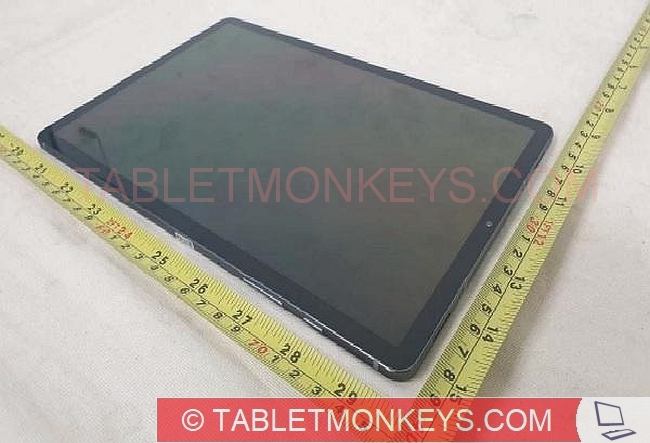 But so far it looks like Samsung is going all in to make sure the Samsung Galaxy Tab S6 is a flagship tablet in as many ways as possible, which is what product evolutions should be all about.

We can also reveal that the S Pen for the Samsung Tab S6 is a brand new Bluetooth stylus from Samsung, and it has the model number EJ-PT860, with specs listed below.

It’s safe to assume that the Samsung Tab S6 has at least 4 speakers and at least a 2560 x 1600 resolution display, but we don’t know yet if Samsung is using new OLED technology this year or not, nor what other technological improvements we might see in the tablet. We will also get the reintroduction of a trackpad on the optional keyboard cover.

The official Samsung Galaxy Tab S6 announcement is expected to be made on July 31. 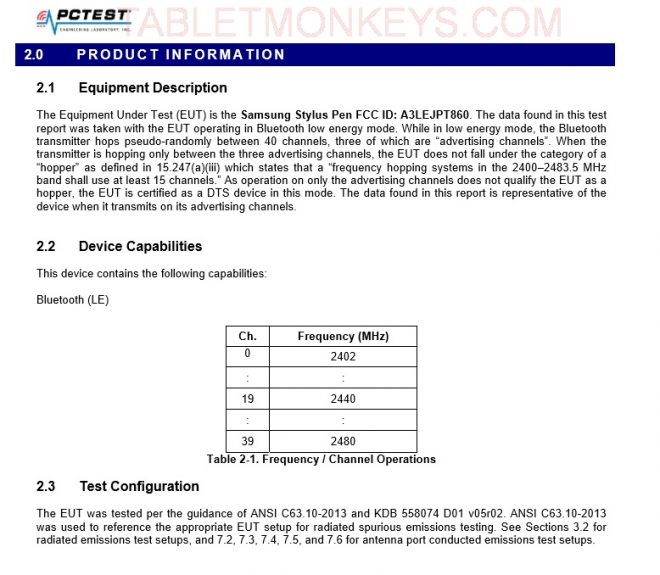 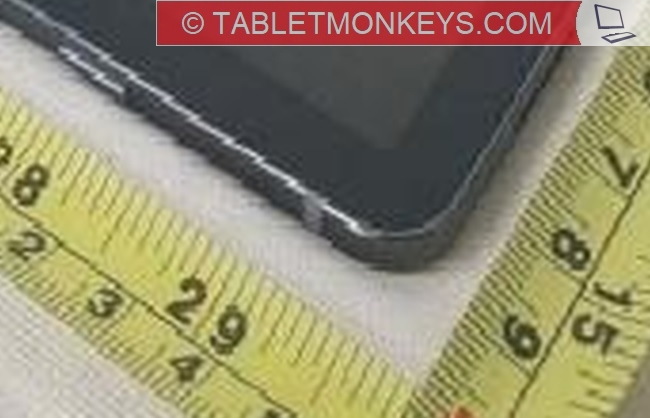