The California based company NiVision have pumped out 3 different 8-inch Windows tablets over the last 2 years, starting at $150 but cut to half of that during Black Friday. And now their latest version is once again sold for just that, at $79 as a Signature Edition, meaning it is guaranteed free from any pre-installed software other than Windows 10: https://www.microsoft.com/en-us/store/d/nuvision-tm800

The user reviews for the 8-inch NuVision tablets are mixed, with either very positive or very negative experiences, and it’s been known to be mainly because of quality control. Microsoft Store who sells the Signature Edition offers both free shipping and free returns, so at least it shouldn’t cost anything for a user who might be unlucky with their model.

It’s an interesting tablet because the only other well known 8-inch tablet at $79 is the new Amazon Fire HD 8. But whereas the Fire HD 8 is an Android based tablet with Fire OS for the Amazon ecosystem, the 8-inch NuVision tablet runs a full blown Windows 10 Home, with a Full HD 1920 x 1200 resolution display, now powered by an 1.44 GHz Intel Atom “Cherry Trail” x5-Z8300 processor, with 2GB of RAM, and 32GB of storage + a microSD card slot with 64GB support.

The major tablet brands haven’t been updating their portfolio of 8-inch Windows tablets for a while, so that only leaves tablets such as the one from NuVision, or Chinese brands. But even the best of the Chinese brands, like the Teclast X80 Power can’t compete with the NuVision tablet on price. 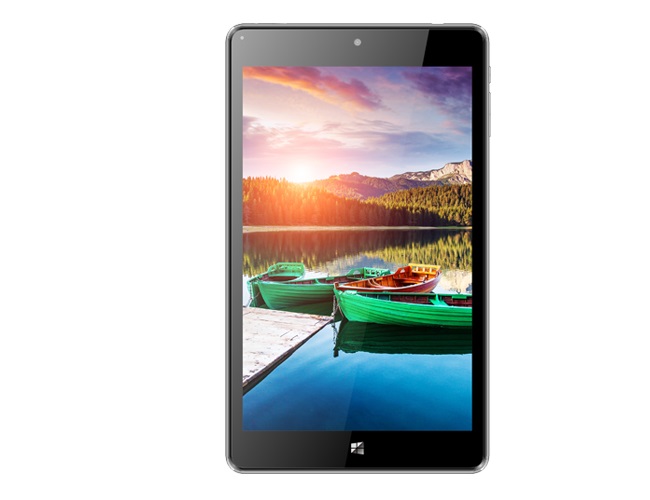 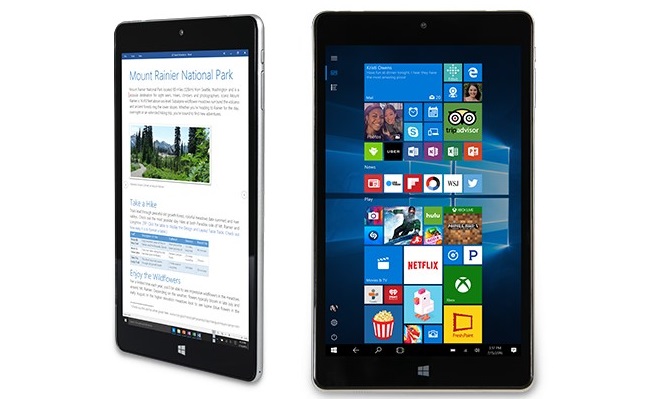