There’s some news concerning the possible specs for the upcoming Samsung 18.4-inch Android tablet SM-T670 that we uncovered earlier in August.

Additional leaked specs include a 2.1MP front camera and a 8MP rear camera, same as on the Tab S tablets.
The thickness is said to be 11.9 mm.

Samsung is a part of the supply chain for Apple’s upcoming large 12.9-inch Apple iPad Pro, a tablet that is expected to launch in Q4 this year, so it’s easy for Samsung to get some insights on potential tablet trends ahead of other tablet manufacturers.

and dual-OS Android + Windows Asus Transformer AIO, both seen below. 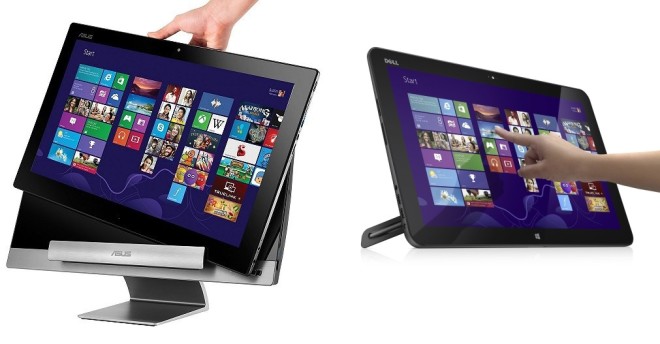