A representative from Samsung Electronics Wireless Division have said that Samsung is working on a 13.3″ tablet or ultrabook that will be launched in 2014.

Currently there are several 13.3-inch ultrabooks available, or 2-in-1’s as they are often called, or detachables as they also go by, since these are notebooks / small laptops with detachable screens that then become stand-alone tablets. The weight of these tablets is always high due to their hardware and 13.3-inch size of their display. The very latest 13.3-inch ultrabook was actually released yesterday, called HP Pavilion 13 x2.

At the moment though, these are all Windows ultrabooks. If you want something bigger with Android you will have to go for AIO’s (All-In-One), which can measure over 20 inches. Asus launched such a device last year called Asus Transformer AIO with dual-boot Windows and Android even. 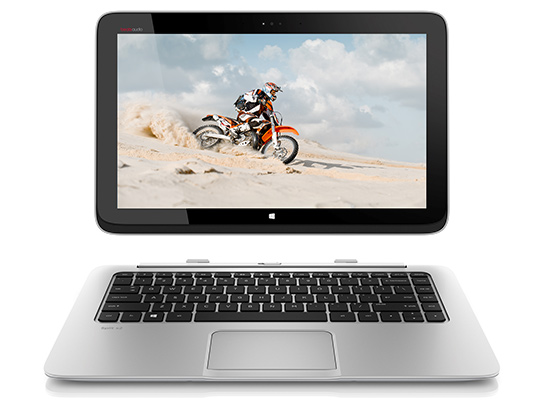 Unfortunately, nothing more is know about Samsung’s 13.3-inch upcoming tablet yet. Samsung tend to play it safe though, so it might be that Samsung will join the 13.3-inch Windows ultrabook segment will this one, though others are speculating that this will be a dual boot Android + Windows ultrabook. But that device excists already, as the Samsung Ativ Q, a device that was halted just before release for legal reasons. 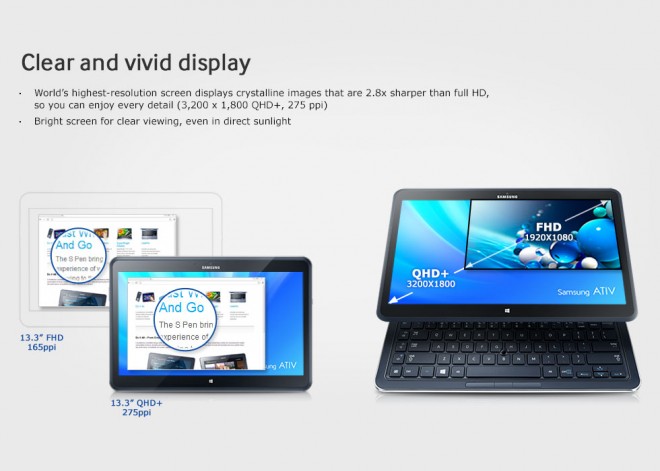