For those interested in HP’s latest ultrabook, the brand new HP Pavilion 13 x2 is now online and taking orders from $799. Release have started, but Microsoft Store is the only one taking orders already.
http://www.microsoftstore.com/store/msusa/en_US/pdp/HP-Pavilion-13

The HP Pavilion 13 x2 is not just a tablet, but an ultrabook, which implies more work performance. So what you get here, or to put it another way – the reason why it costs more than your average tablet, is because it has a 13.3-inch display, a 1.5GHz Intel Core i5-4210Y processor (or an AMD processor if you want), and 128GB of storage. 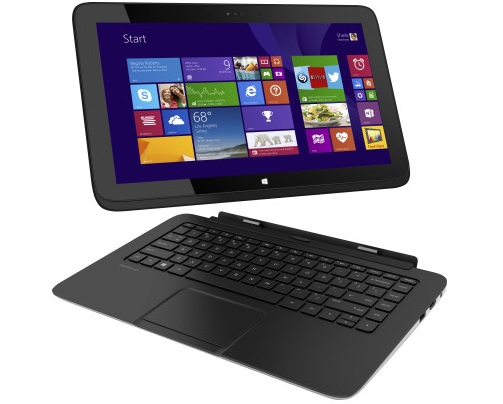 The similarities is that they are all Windows 8.1 ultrabooks, with 13.3-inch screens with a 1366×768 resolution on the LED-backlit IPS HD display. All models will also have up to 128GB of SSD storage + 500GB in the keyboard dock, up to 8GB of DDR3 RAM, will have the same tablet ports: microSD card reader and combo audio jack, and on the dock: SD card reader, USB 3.0, USB 2.0, HDMI out, and a combo audio jack.

And lastly the front stereo speakers with DTS Sound, and front camera with dual microphones are the same on all models.

The combined weight is also different with the AMD model weighing 2,180 gram, while the Intel model begins at 2,260 gram.

Given the different chipset, they have different graphic processors too, wtih the AMD model using the AMD Radeon HD 8250, while the Intel models utilize the Intel HD Graphics 4200.

The connectivity options are almost identical, only that the Intel models also have the option of Intel WiDi (wireless HDMI transfer). Other than that they both share 802.11b/g/n Wi-Fi, Bluetooth 4.0, and optional 802.11 ac.

The dual batteries from the keyboard and dock gives it a combined 9 hour battery life.

The only model on offer at the moment is the HP Pavilion 13 x2 with 4GB RAM and the Intel Core i5-4210Y processor. This dual-core CPU was made precisely to power ultrabooks and tablets for office and multimedia purposes, while the AMD A6 processor is well suited for larger tablet screens due to its ability to consume 15 watts at Turbo Dock mode.

Tabletmonkeys will update once additional models have been released.
See more details from Microsoft: http://www.microsoftstore.com/store/msusa/en_US/pdp/HP-Pavilion-13 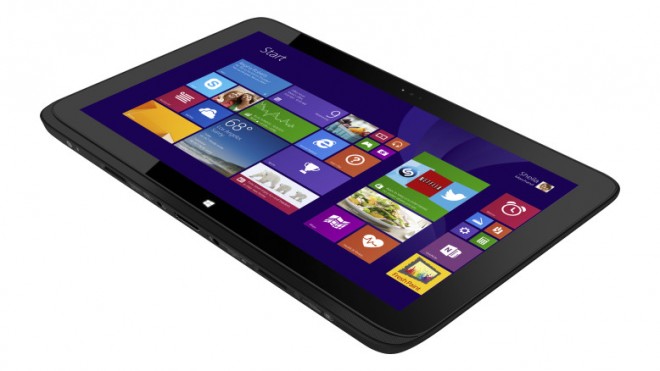 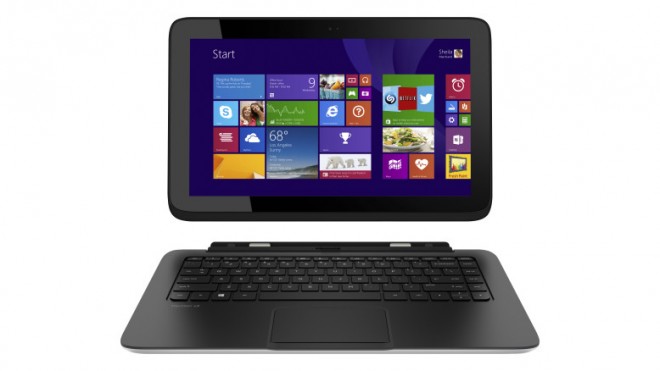 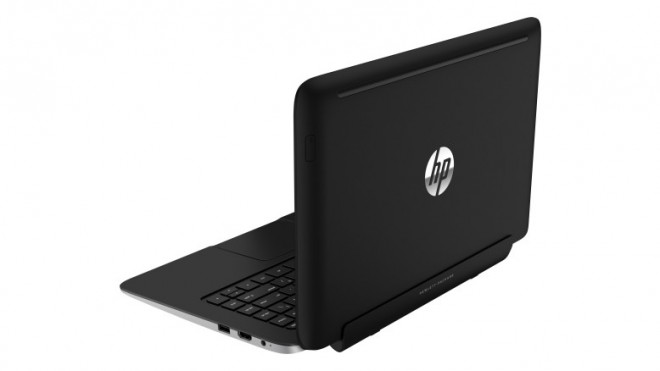 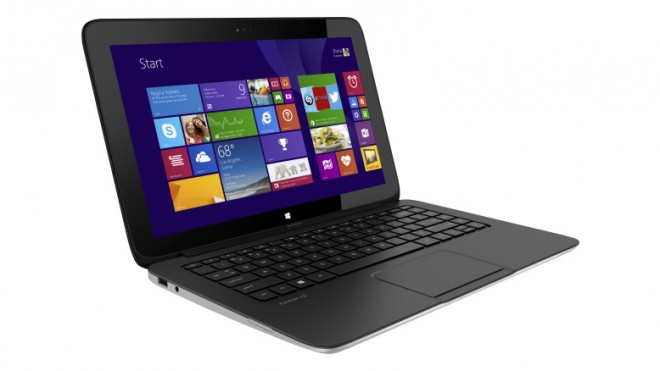 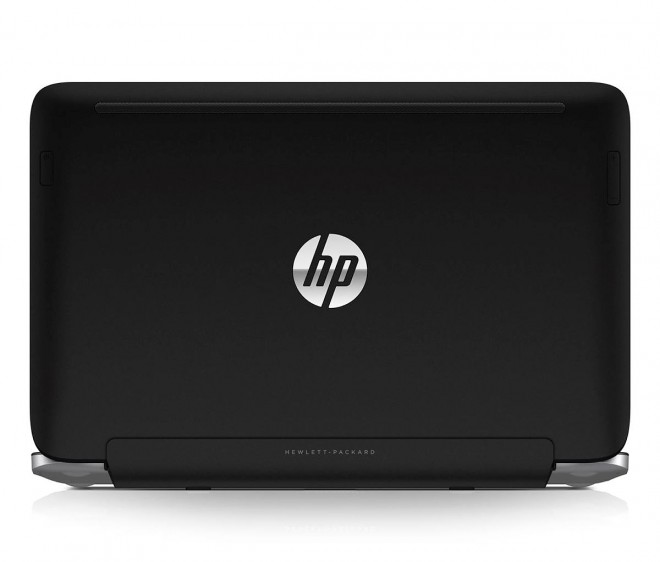 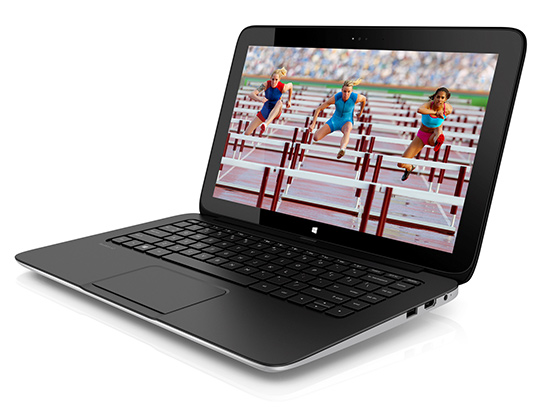 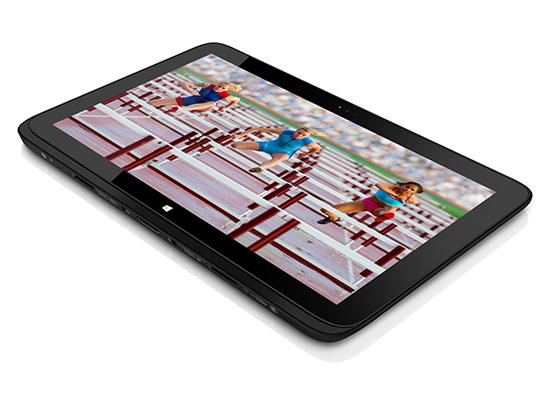 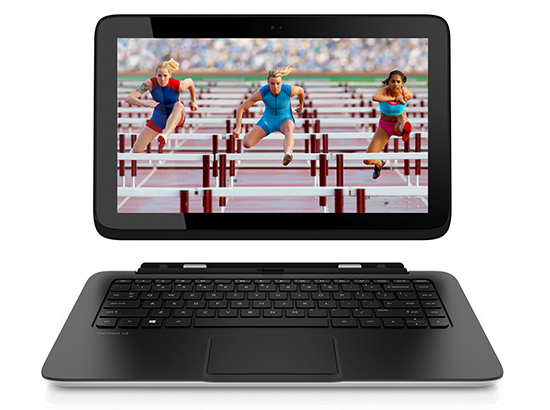 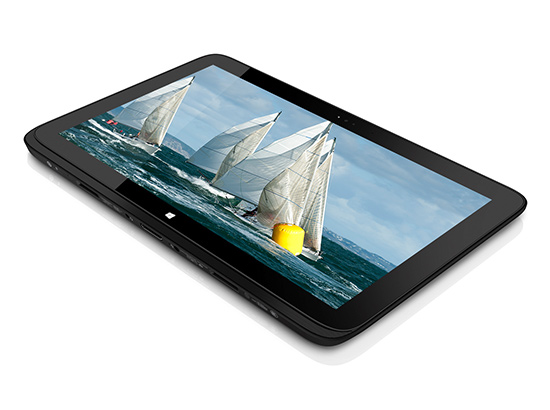 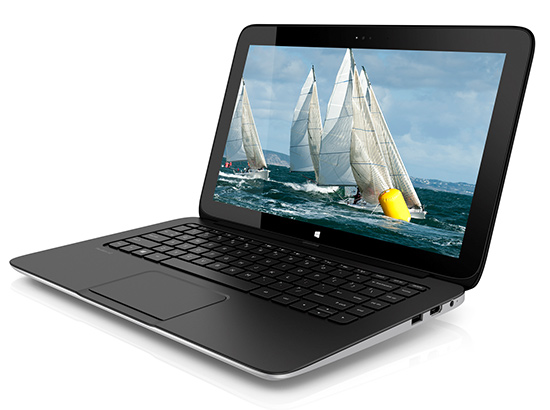 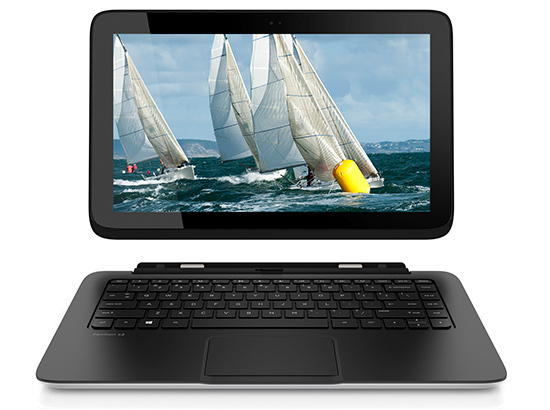