But today Sammobile revealed some specifics for the SM-T970 and SM-T870 tablets.

What’s being leaked is that these Samsung Android tablets in the SM-T970 and SM-T870 model series will feature 11-inch and 12.4-inch displays. 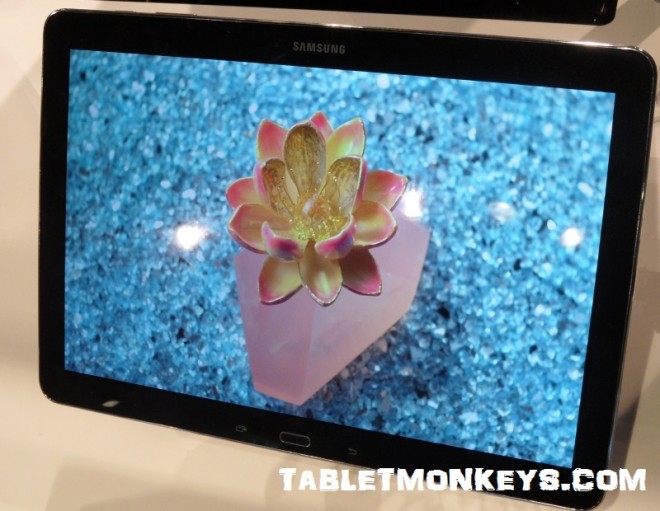 Which is fantastic news if you have been waiting for successors to the great Samsung Galaxy Tab Pro 12.2 and Samsung Galaxy Note Pro 12.2 tablets that were launched back in 2014.

If these two Samsung tablets get really high specs they will be Android alternatives to the iPad Pro series, Surface Pro 7 and Surface Pro X, as well as Huawei’s tablets of the same size.

Since there’s been no hardware leaks so far, we can’t expect the new “Pro” tablets from Samsung to launch before fall at earliest though.