The reputable and longstanding magazine GalaxyClub in The Netherlands, has just revealed that yet more new Samsung tablets other than the ones that have already leaked, will be launched in 2020.

Confirmed by GalaxyClub to have the model numbers Samsung SM-T970 and SM-T975 for presumably the Wi-Fi and 4G LTE models respectively, the magazine belives these are still just in the early stages of development, and nothing is know about the launch date.

Nothing is known about the specs either, so all we really know is that there’s a new set of Samsung tablets with Android that will launch eventually.

What Samsung is missing right now in their tablet range is a large tablet in the 12-inch category again, that can compete a little with the iPad Pro 12.9, Surface Pro and Surface Pro X, as well as some possibly upcoming Huawei tablets in the 12-inch range.

Back in the time of Android 4.4 KitKat, or year 2014 as some call it, Samsung launched two great high-end 12.2-inch tablets with the names Samsung Galaxy Tab Pro 12.2 and Samsung Galaxy Note Pro 12.2.

These two Samsung tablets carried variations of the SM-T/P9xxx model numbers, so I know a few people will be off their hinges if Samsung has finally decided to launch any successors to these great tablets.

Fingers crossed for that, but let’s wait and see what the next leaks tells us first.

Another possibility is an even larger tablet, as the present Samsung Galaxy View 2 carries the model number SM-T927. 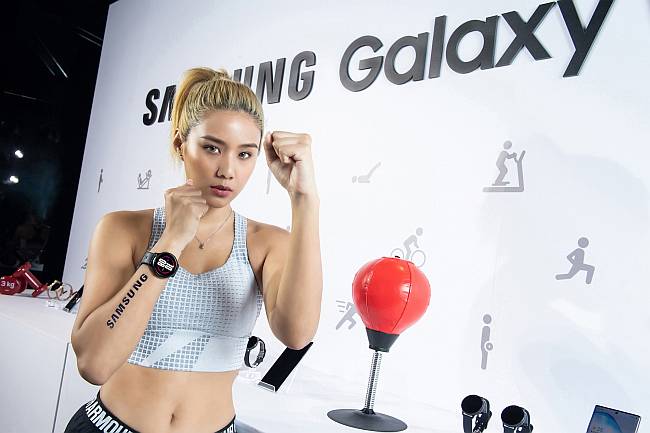 Samsung is up to something