Both laptops look like crossovers of Macbooks with Surface Book keyboard, which is a good thing. But the price seems high for the specs, compared to the likes of LG Gram and Asus ZenBook with specs that are just as good. 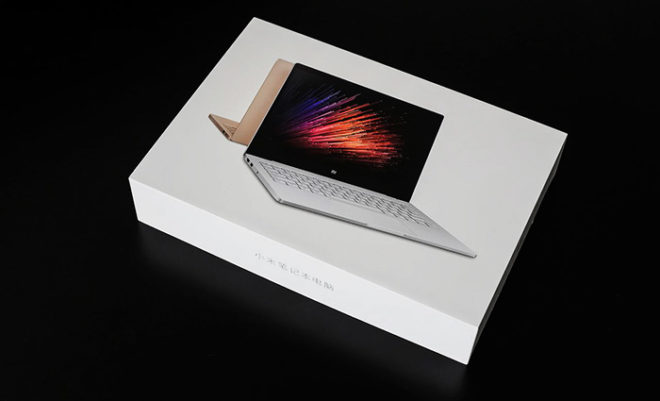