Xiaomi finally unveiled their first notebooks a few minutes ago along with their hot new 10-core smartphone.

So the latest Xiaomi tablets are still the Xiaomi Mi Pad 2, which can be had as either Windows or Android models. 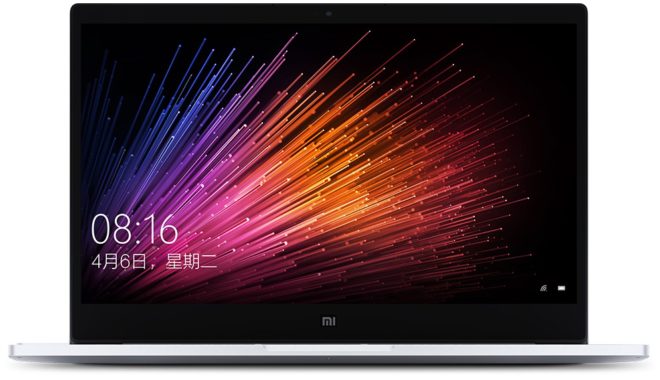 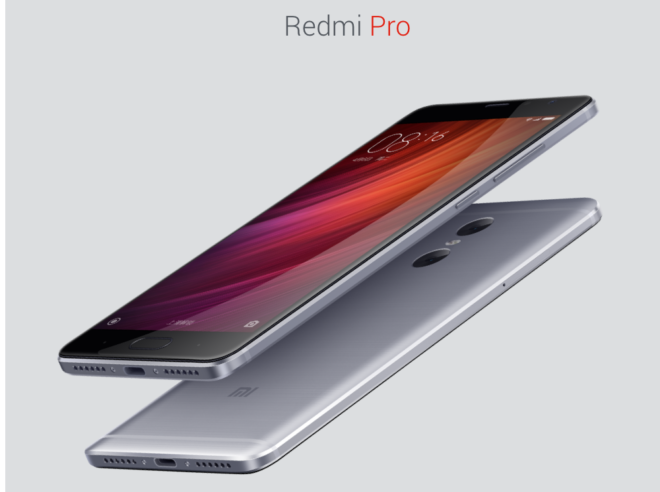 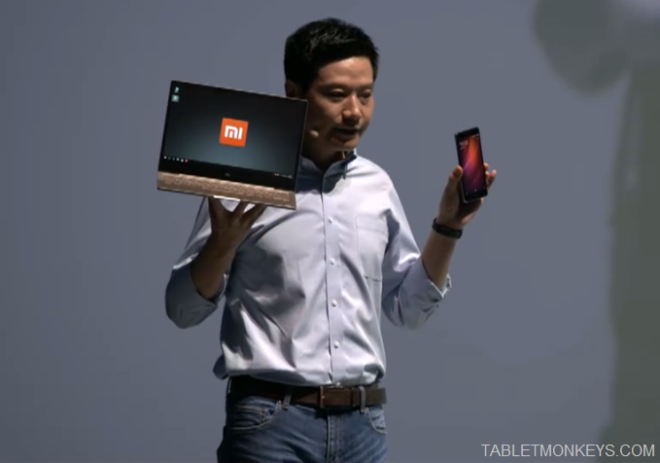 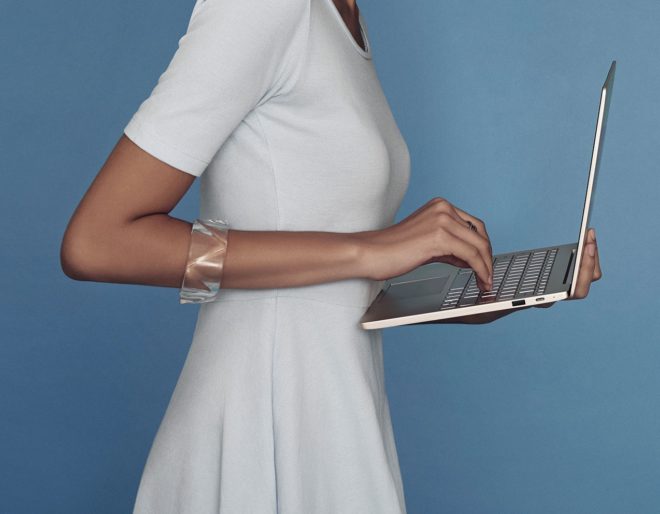