The new Samsung Galaxy Book2 was unveiled today, and while we have been covering this tablet for a while since our first leak, there were still some smaller surprises at today’s announcement:
https://www.amazon.com/dp/B06XF2LCMT/

Samsung Galaxy Book2 (which is how Samsung spells the name of the “Samsung Galaxy Book 2”) retains the 12-ich screen with a Super AMOLED display and its 2160 x 1440 resolution, but it has ditched the Intel Core processor in favor of a octa-core Qualcomm Snapdragon 850 mobile processor, which of course brings along built-in 4G LTE as well as a 20 hour long battery life, since this powerful processor has been built for mobile devices, and unlike other Snapdragon processors used on Windows tablets before it, this 850 processor have been developed particularly for Windows. 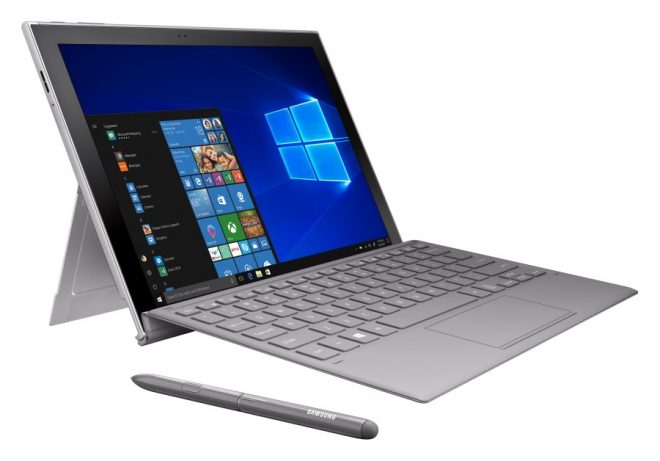 The Samsung Galaxy Book2 is a 2-in-1 tablet, so it’s sold with the new backlit keyboard and S Pen included, and the back casing have been redesigned so that it now features a built-in kickstand, a feature a lot of Samsung customers said they missed on the predecessor. This means that the tablet now weighs 839 gram while it’s 7.62mm thick.

As we mentioned months ago, the Samsung Galaxy Book2 is released with Windows 10 S, but as always you can upgrade to Windows 10 Pro for free.

Samsung Galaxy Book2 will start taking pre-orders from Microsoft Store and
Samsung on November 2, and it will be released at an unspecified date at the end of November for a price of $999. 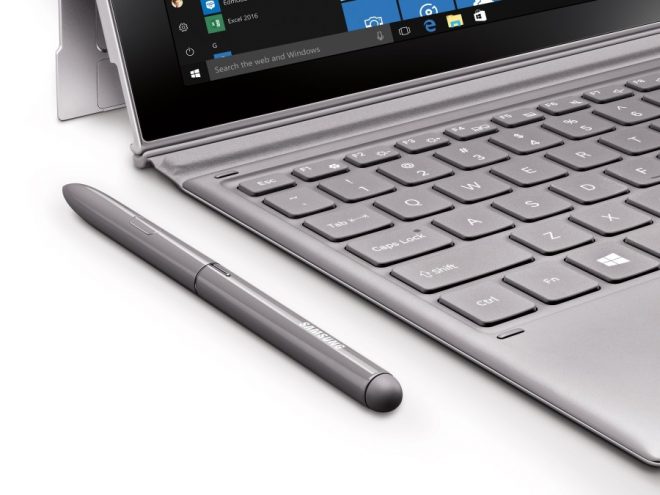 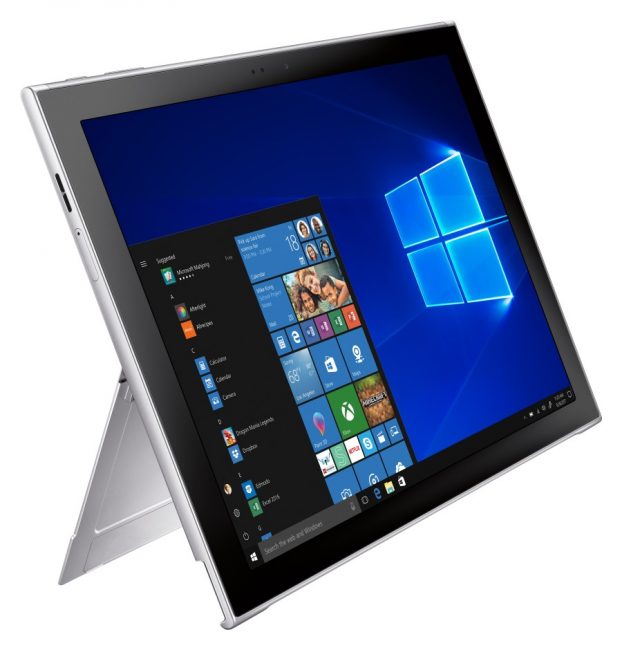 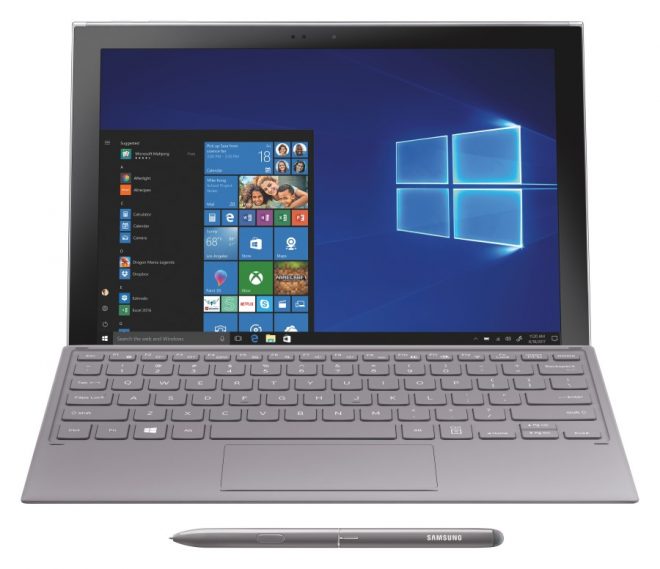