And with the Samsung Galaxy Book S being a 13.3-inch notebook/laptop, Samsung now includes laptops in their Galaxy range. But then again this is at least a very mobile laptop.

Despite its 13.3-inch touchscreen, it still only weighs 960 grams, and it’s also just 11.8mm thick, so these aren’t bad stats compared to other 13.3-inch notebooks or large 2-in-1 tablets. It also has built-in 4G LTE.

Popularity or adaption rate will depend on whether people will warm up more to these Qualcomm Snapdragon powered Windows 10 computers though. Powered by the Qualcomm Snapdragon 8cx CPU, with 8GB LPDDR4XRAM, and 256GB/512GB storage options with 1TB microSD card support, it has a stated battery life of 23 hours, but even that may not be enough of an argument to those who dislike the performance of these Qualcomm powered Windows computers in practice, especially price above $1000. 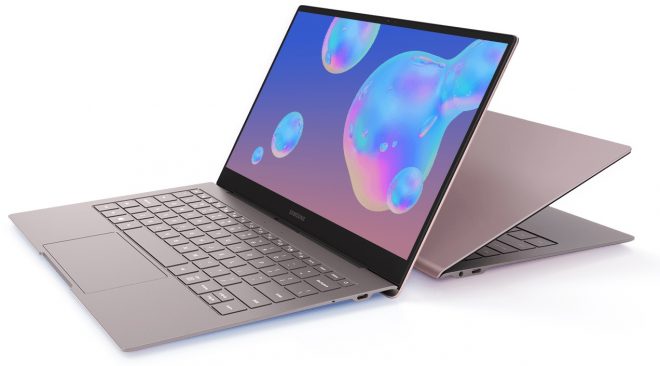 The design looks good though, as the very bent bottom bezel of the screen fold neatly under the actual laptop, so at least it shouldn’t feel like a sharp laptop digging into your thighs, though the raised feets on the laptop may.

Other than that it also has typical high-end 2-in-1 tablet specs and sensors like hall sensor, light sensor, fingerprint reader, AKG stereo speakers with Dolby Atmos, Wi-Fi 5, Bluetooth 5.0, a USB C port, and a mix of location sensors depending on the region in which it’s bought.

It only has a single 720p front camera though. The two color options are called Earthy Gold and Mercury Gray, with OS options of Windows 10 Home or Windows 10 Pro. Launch of the Samsung Galaxy Book S is currently only announced as fall in select markets, but my guess is that it’ll launch in South Korea first at the end of 2019, then in Western not before 2020. 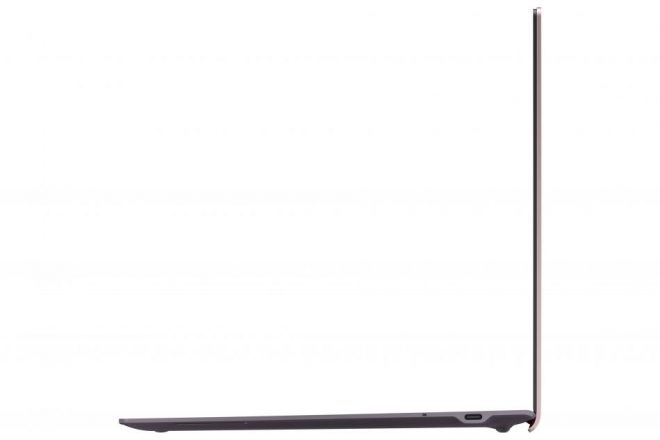 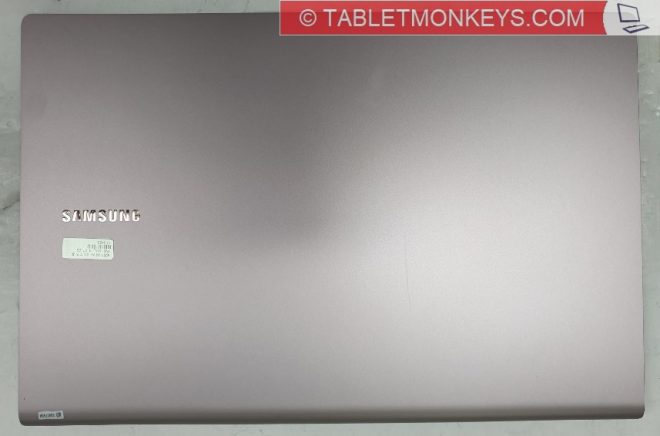 Samsung Galaxy Book S (SM-W767) from our own leaks