The Nintendo Switch will be one of the most talked about tablets of 2017, and Amazon have made a store listing for Nintendo Switch already because of it, even though it it’s not due for launch in March or at least with the chance to pre-order it from then on.

The Nintendo Switch specs I found in the FCC approval documents are not the juiciest yet, but it’s a start. Official Nintendo Switch (HAC-001) specs now include dual-band 802.11 a/b/g/n/ac Wi-Fi with MIMO With lots of focus on the Wi-Fi and Bluetooth. It also has a non-replaceable 3.7 V battery, and this gaming tablet or console was tested with the Switch-series HAC-001 Nintendo game card, HAC-002 Nintendo AC adapter, Nintendo headphones, and a 8GB microSD card from Panasonic, as well as the Switch controllers and docking HAC-015 and HAC-016.

The newest gaming tablet to be launched onto the market lately is the new octa-core WinkPax G1. 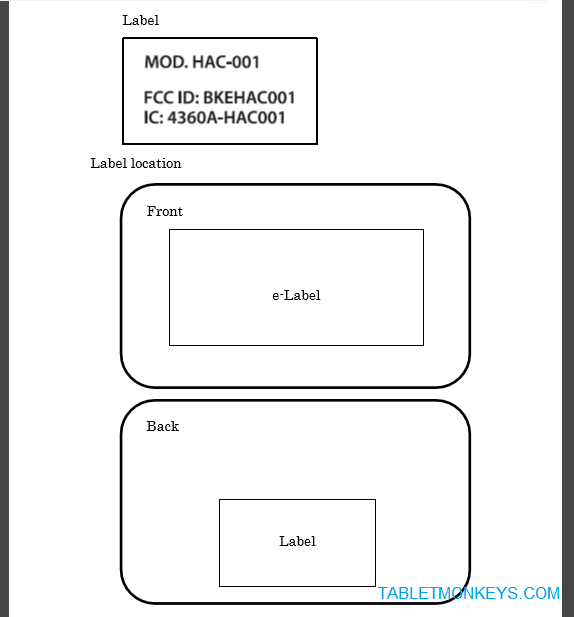