The brand new 8-inch WinkPax G1 4G gaming tablet with controllers has gone on sale, for $249 from Geekbuying

WinkPax G1 was unveiled two weeks ago, and is an 8-inch gaming tablet launched with a very stable Android 5.1 version, and it has built-in 4G LTE for phone calls and data, and 8-inch screen with Full HD 1920 x 1200 resolution and 430 mcd, is being powered by a cortex-A53 octa-core 1.3 GHz MediaTek MT8783 processor and Mali-T720 GPU, together with 2GB of RAM and 32GB of storage, as well as adaptable detachable controllers.

And we are not done yet, because it even has a 13MP rear camera, a 8MP front camera, and a 5400 mAh battery capacity. 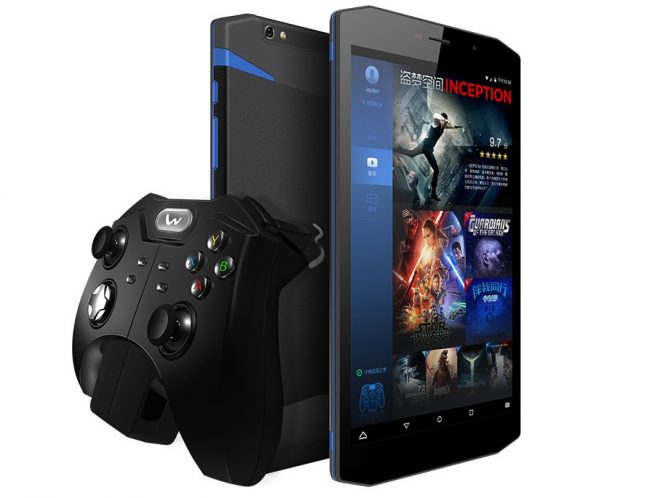 The octangular tablet design is the most original I have seen since the abandoned Linshof Performance Tablet, which then gives the impression of having been merged with something out of Mad Catz. So, WinkPax G1 it is equipped with a micro-SIM slot, a 3.5 mm audio jack, a micro-USB port, a micro-HDMI port, and a microSD card slot with support for memory cards up to 128GB. 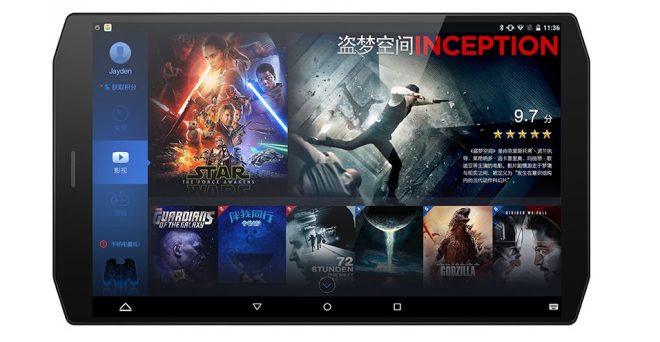 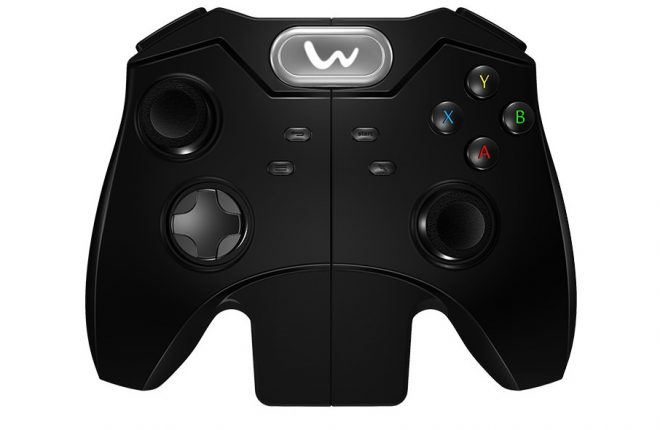 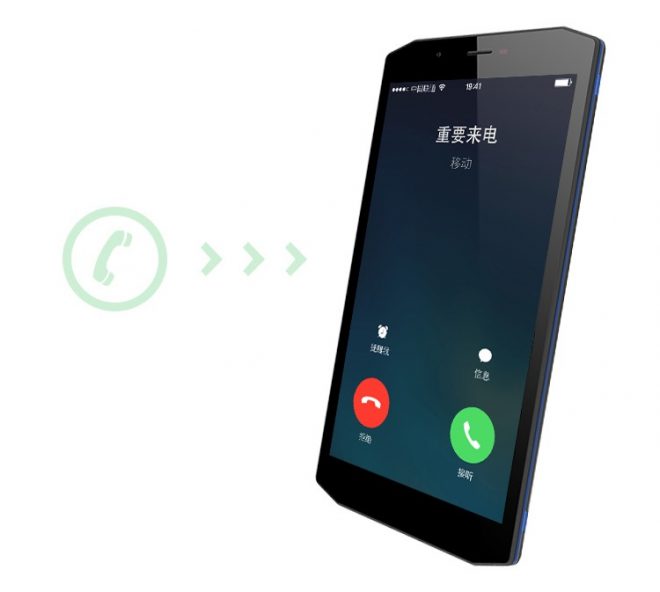