The much leaked Nintendo Switch gaming tablet with home docking, was announced and teased today, ahead of Nintendo’s launch of it in March 2017, reports Liliputing.

Todays announcement was just a tease, and the specs, price, and configuration will be announced later, but ahead of the launch in March next year. 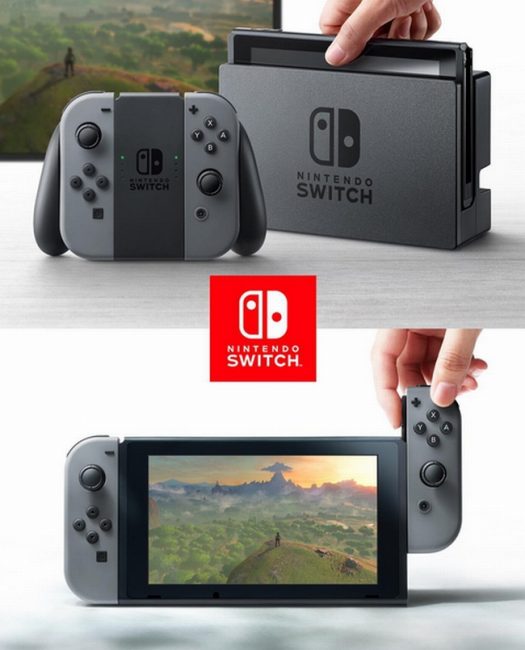