A first 10.1-inch Windows 8 tablet from Toshiba is in the works.

Spotted with the model name Toshiba WT10-A at both FCC and other certification organizations, this tablet is a 10.1-inch tablet running Windows 8.1. It does not appear to be too much of a high-end tablet though, since it only features single band 2.4GHz Wi-Fi, even though Toshiba have launched tablets with high specs before, like the Toshiba Excite Write that was launched in June last year.

An official announcement for the Toshiba WT10-A should be just around a month away. 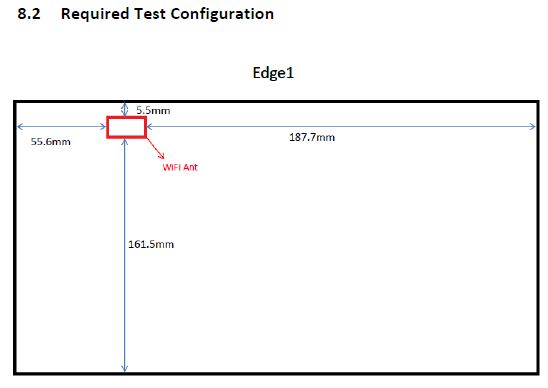