The Toshiba encore can be considered the first 10-inch budget Windows 8 tablet, with a launch price of a mere $269.

Underneath is a 1.33GHz quad-core Intel Atom Z3735F processor, with a Turbo speed of 1.86GHz. Unfortunately the Toshiba Encore only has 1GB of DDR3 RAM, and we will see if Toshiba will offer a 2GB option of this tablet. So this could be a significant drawback if you planned on getting a lot of work done with a budget tablet like this.

Otherwise the specs include a 10.1-inch IPS screen with a 1280×800 resolution, a claimed 8-10 hour average battery life, stereo speakers with Dolby Digital Plus audio technology, Wi-Fi 802.11n support, 32GB and 64GB storage options with 128GB microSD card support, microUSB 2.0, microHDMI and Miracast wireless streaming support, a 1.2MP front camera with 720p support, and a 5MP rear camera with 1080p support. The weight is 555 gram, which is pretty good for a budget tablet of this size. 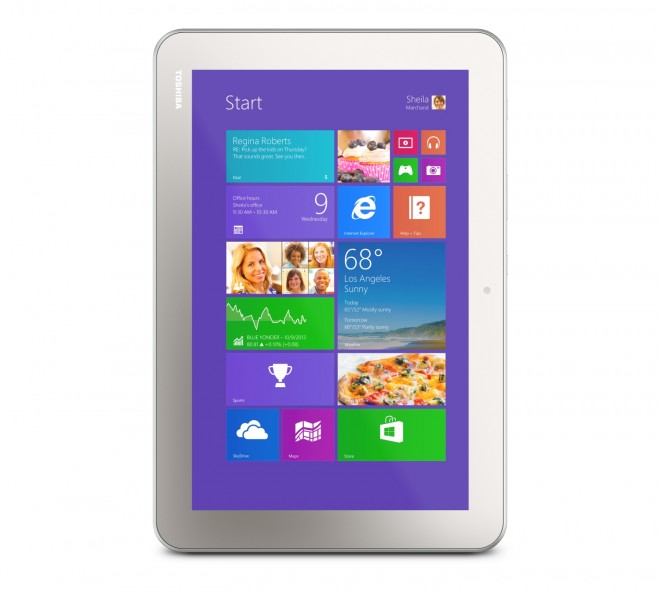 Features bundled in are the usual 1-year Office subscription, as well as a few run-of-the-mill free apps like Skype, Xbox Music/Video, and Kindle Reader.

Toshiba haven’t had much luck with their budget Android tablets, yet they still insists on treating Windows tablets the same way they’ve treated Android tablets. Initially the $269 price makes for a good headline, but it doesn’t make for an equally good tablet.

We will see by the July release date of the Toshiba Encore 2 10 if there are any other cheap options then. 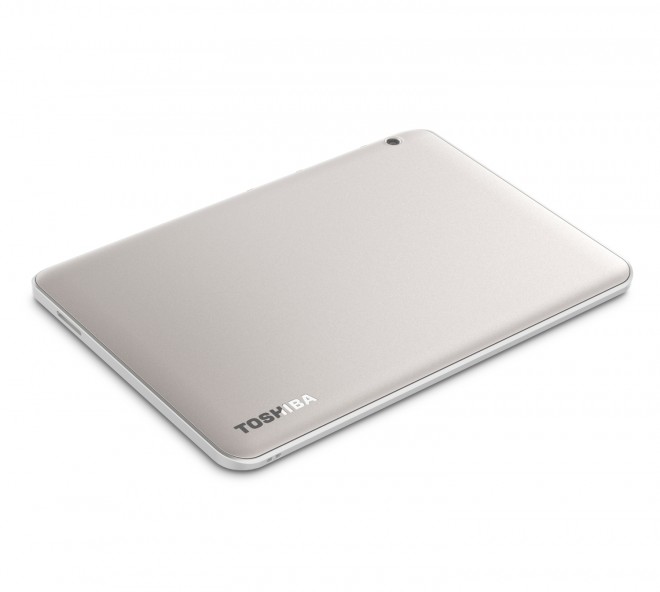 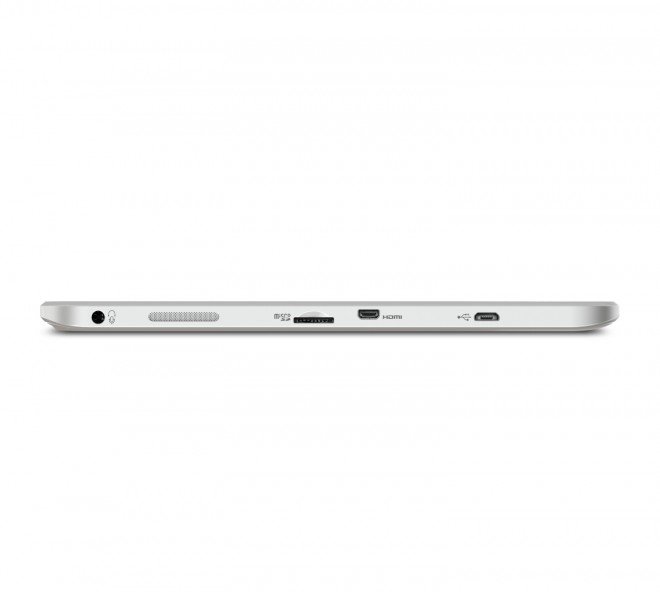