Teclast haven’t announced this tablet yet, but they will launch a new 10.1-inch Android 9.0 tablet in October in the Teclast P-series, with this tablet named Teclast P10S.

Teclast P10S is an entry level 10.1-inch Android tablet but still has the Android 9.0 Pie for OS. At the heart of the tablet there’s a 1.6 GHz octa-core Unisoc SC9863A processor.

Unisoc CPU’s may not be the most well known processors on the market, but even Samsung have used Unioc processors when the company was called Spreadtrum, and they placed Spreadtrum chipsets on some of their bestsellers. But as far as performance goes, the speed and power from this chipset makes the Teclast P10S comparable to the Samsung Galaxy Tab A 10.1 (2016). That tablet has since been replaced by the new Samsung Galaxy Tab A 10.1 (2019) though. 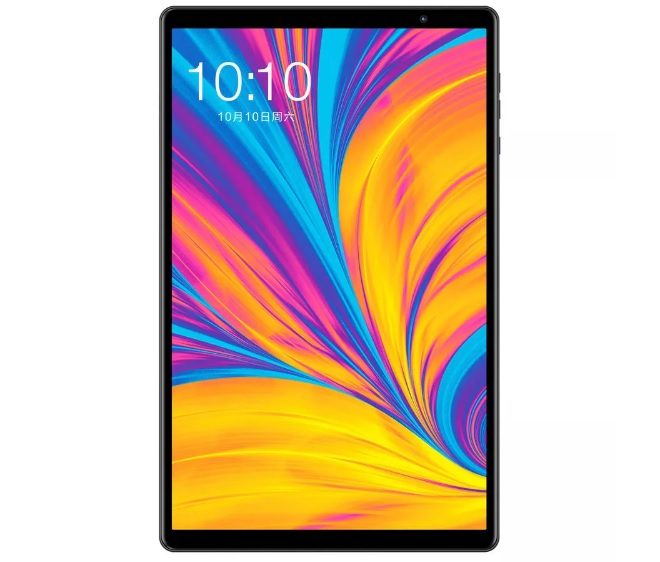 Teclast P10S meanwhile features 2GB LPDDR3 RAM, 32GB storage, 128GB microSD card support, and a 10.1-inch 2.5D screen with a HD resolution of 1280 x 800. And as you notice, this tablet has very narrow bezels for an Android tablet.

The launch price should be under $150 when it launches in October. 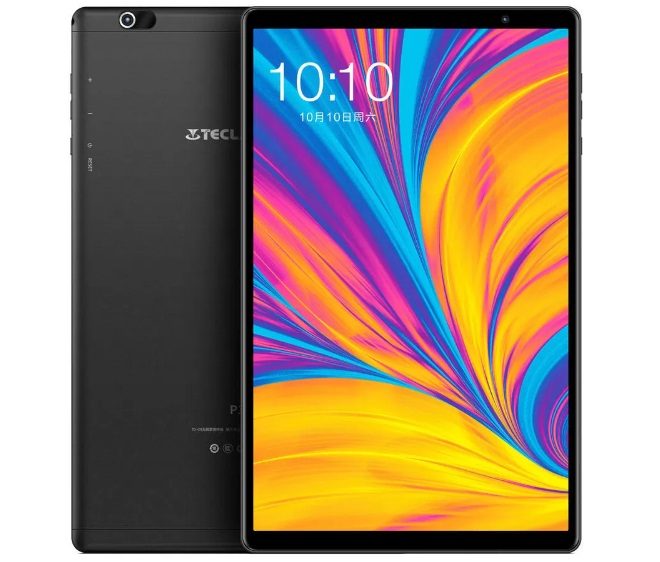