So we first noticed that the Samsung Galaxy Tab A 10.1 (2016) SM-T580 tablet was certified with Android 8.0 back in May, but that was just for one of the versions. Yesterday however, all of the SM-T580 series tablets were certified as approved by the Wi-Fi alliance while running Android 8.0 Oreo.

The update was expected, both because Samsung said they would support this 10.1-inch Android tablet through 2018, and also because this tablet was put on the official Samsung Android 8.0 update list during spring already. The actual OTA update typically starts to roll out around 1 1/2 month after a new Wi-Fi approval. 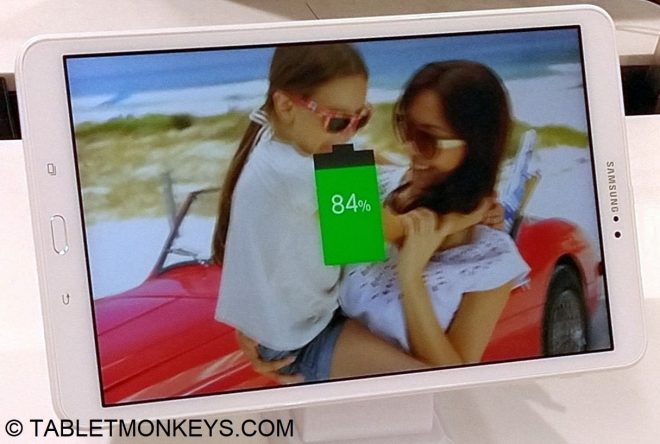 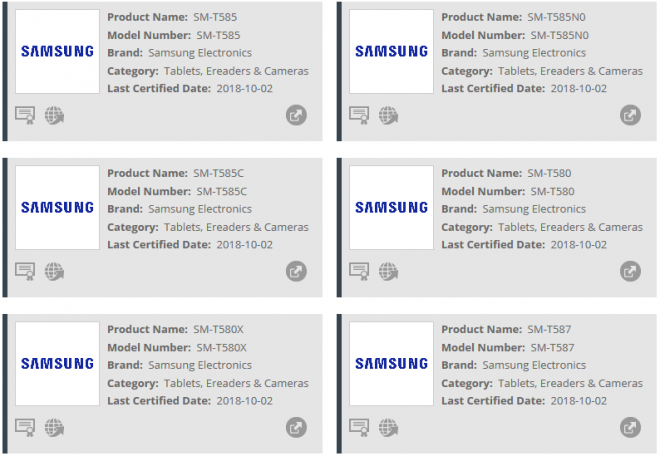 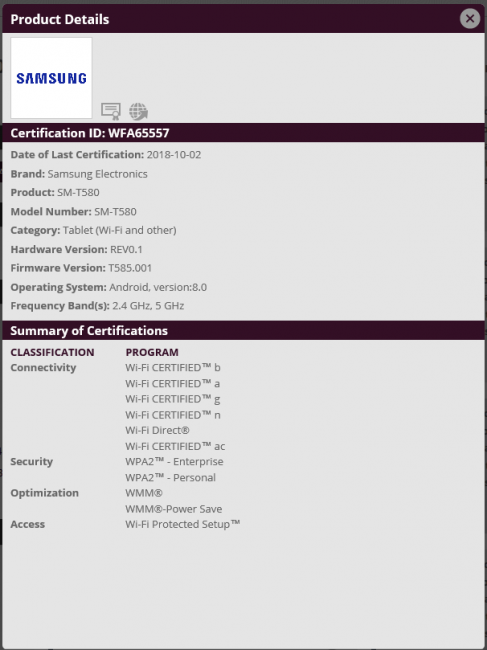