The Teclast M89 loks like one of Xiaomi’s tablets, and that’s a good thing. It’s a cheaper alternative to the Teclast T8, with specs just a little behind.

It has a hexa-core 2.1 GHz MediaTek T8176 processor, 3GB DDR3 RAM, 32GB storage, and runs Android 7.0. Both Android 6.0, 7.0, and Android 8.0 are currently supported by Google, but naturally it would have done better in the marketplace with Android 8.0, even if the difference between them is miniscule. 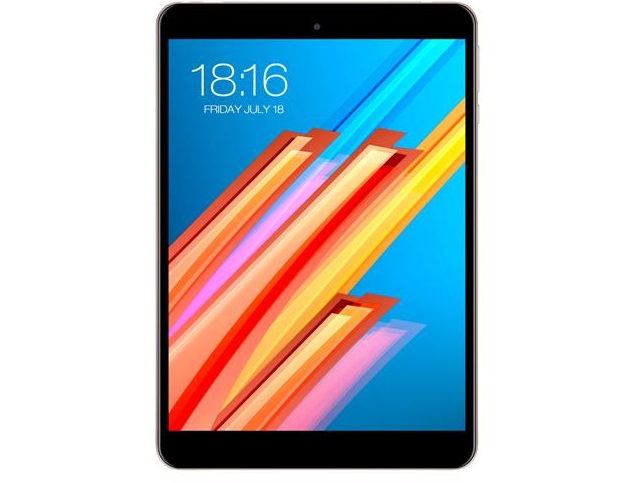 The screen is worth a closer look, being a 7.9-inch screen with 2048 x 1536 display resolution and even Gorilla Glass for protection. Gorilla Glass on a tablet in this price range is very rare, so kudos to Teclast on that one.

Teclast bought in cameras from Sony for the Teclast M89, with a 5MP front camera, and 8MP rear camera that records Full HD video, while also featuring stereo speakers.

I don’t know what the battery life is though, but with a 4840 mAh battery, I think we are looking at 6 hours at most. But it also depends on who Teclast bought the display from and how good their firmware is.

It’s slim at 7.4mm and weighs 400 grams. And though it has that champagne cold color on the back of the tablet, the bezels on the front are black, and not white as is usually the case on gold colored tablets.

So while the Teclast M89 lacks the highest specs overall to rank as a flagship tablet, it makes up for it in other areas. With Android 8.0 and a larger battery it would have been perfect in this price range. 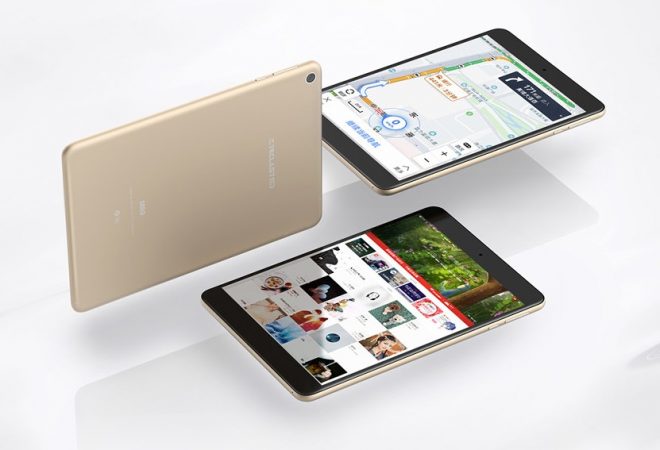 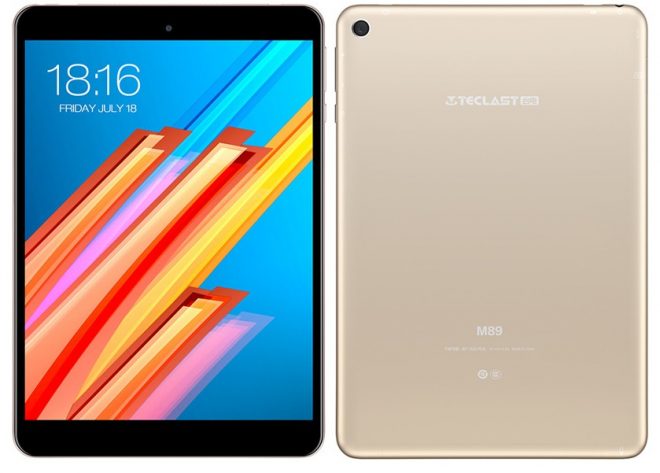 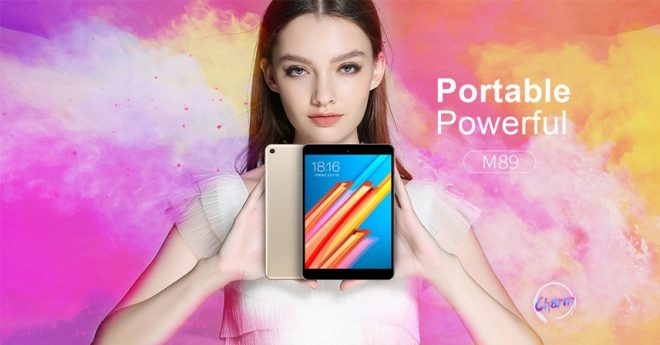