Teclast have just unveiled a promising new 8.4-inch Android tablet called Teclast T8 which is like a smaller version of the Teclast T10. And just like its larger sibling, it has stepped up in all the right areas, particularly with a hexa-core processor, acceptable battery life, and good cameras:
https://www.gearbest.com/tablet-pcs/pp_971760.html

The 8.4-inch fully laminated screen has a 2560 x 1600 resolution display, while for pictures and videos it has stereo speakers, with a 13MP front camera and 8MP rear camera. As you’ll notice, the highest resolution camera is now at the front and not on the back. 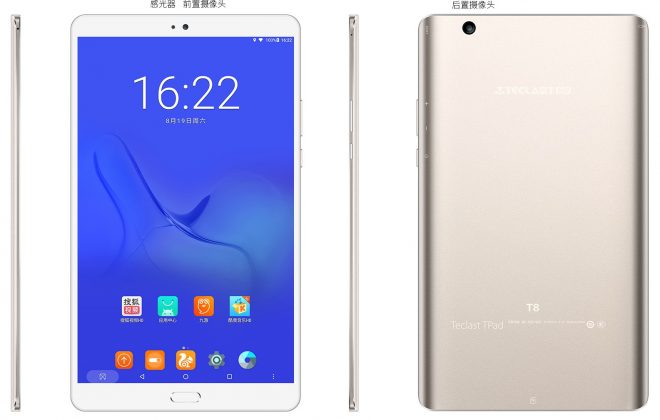 Teclast T8 Internet options includes full dual-band 802.11 a/b/g/n/ac support, and it has a USB 2.0 Type-C port. The only other port is the 3.5mm audio combo jack, and actually an emergency reset function too.

The battery size is above average, at 5400 mAh, which then gives it a average battery life of 6 hours, which is an improvement if not perfect yet.

The Teclast T8 has some gaming tablet credentials too with its Power VR GX6250 GPU and 4GB RAM, so an optional Teclast gaming controller can also be fitted to the T8 tablet.

The price of the Teclast T8 will be just under the $200 range, and should launch internationally between late October and the start of November. Teclast T8 is 7.8mm thick and weighs 346 grams, so it basically gets everything right, and looks set to be among the best 8-inch Android tablets of 2017 and 2018. 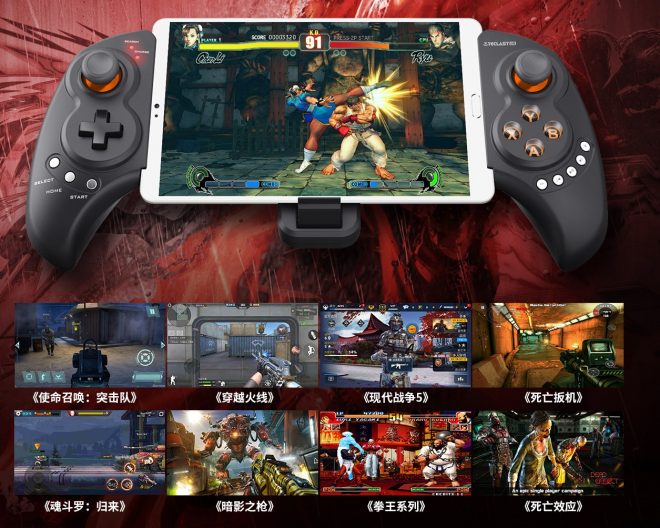 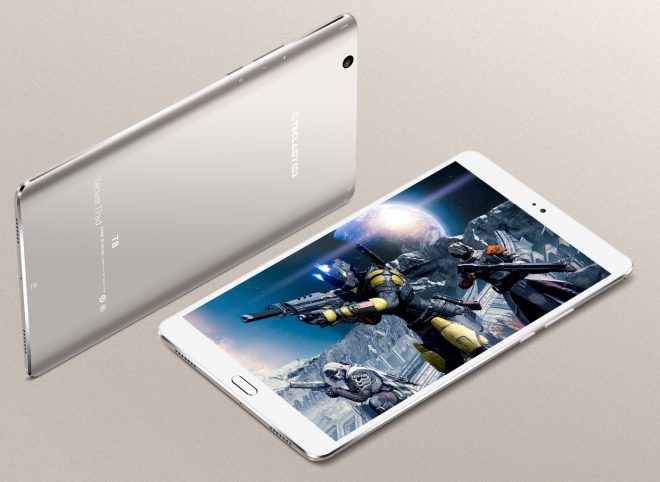