If the video of TCL’s tri-fold foldable yesterday wasn’t enough, the company actually stated publicly today that it plans to launch their first foldable later in 2021.

The announcement was made at the Mobile World Congress in Shanghai (MWCS), where Oppo also showcased the rollable Oppo X.

TCL has developed several foldable concepts over the years, where we’ve seen as much as 4 different concepts by now. 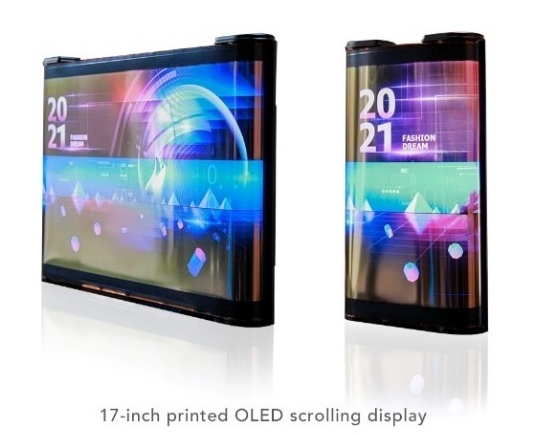 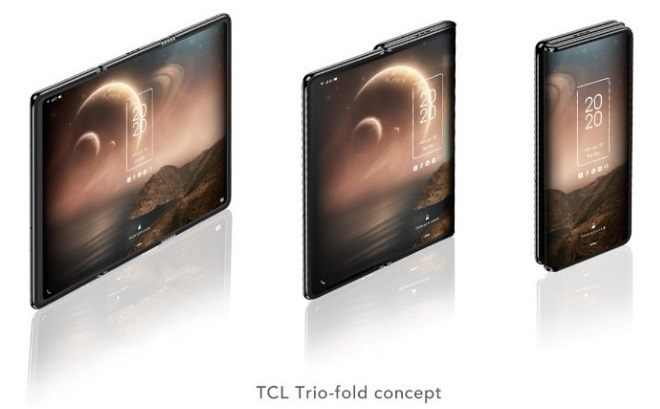