With the 2013 Mobile World Congress (MWC) between 25-28 February in Barcelona Spain wrapping up, it’s time to look at what happened for tablets this past week. Some tablets we had already expected in advance, while other announcements came as a surprise – by Jim Miller.

Samsung Galaxy Note 8
The first great announcement was Samsung’s unveiling of their new 8-inch tablet – the Galaxy Note 8.0.
Promised a release already in March, this Note tablet should prove to be another greatly loved product by lovers of Samsung and Android tablets and phones.

Galaxy Note 8.0 complements Samsung’s Note lineup by offering a tablet that is size wise just in between the Note 2 phone and the Note 10.1 tablet. Like all mobile Note products, it includes the S Pen.
The focus of this tablet is on fast performance and creative multitasking, and less on HD entertainment. 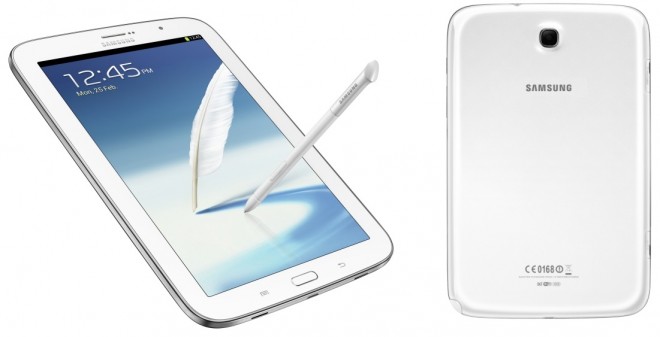 HP Slate 7
HP first got into the tablet game with their 9.7-inch TouchPad, but quickly decided to pull it off the market and forget about tablets. Last year saw HP’s return to the tablet game with the inclusion of the new Windows 8 OS, when back in November they first released the HP Envy x2 convertible laptop/tablet, and then last month released the ElitePad 900 tablet.
HP also have another Windows 8 tablet coming up in March, namely the EliteBook Revolve.
But at MWC, HP also announced the inclusion of their first Android tablet as well.

Called the HP Slate 7, this 7-inch, 1.6GHz Cortex-A9 CPU-powered tablet, will enter the market in April with a highly attractive price of $169. HP will no doubt take advantage of their deep market penetration, and at this price, the Slate 7 should be able to position itself very well. (Compare tablets in this price range.) 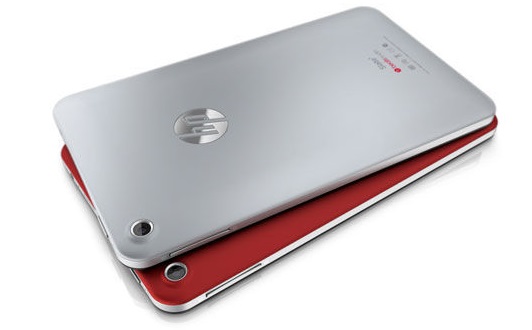 Asus Fonepad
Never a mobile or computer trade show without Asus pulling something out of its hat.
This week Asus unveiled the 7-inch Asus Fonepad Android tablet that have regular 3G phone calling capabilities.

Apart from providing stand-up comedians with some obvious material, this talbet also have a few things going for it. Asus have always made good tablets, and may very well fill a gap in the market, with a price of only $249 and an Intel Atom Z2420 CPU. Release is set to an undisclosed date in March.

Sony Xperia Tablet Z
Sony’s thin new tablet featuring a 1.5GHz Quad-Core Snapdragon S4 Pro CPU and a waterproof design, had already been unveiled over a month ago. What was new however, was the announcement that it won’t just be released onto the Japanese market, but also to the US market this spring, starting at a price of $499. 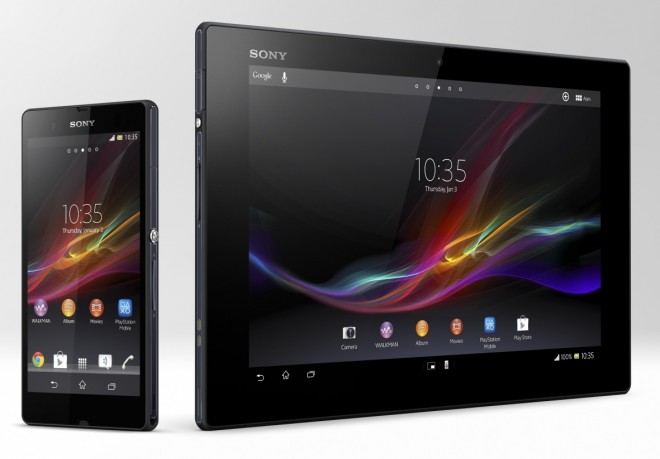