Samsung has rolled out Smart Widget to some tablets, starting with the Samsung Galaxy Tab S8.

The rollout appears to be in almost something of a beta test or silent introduction at this point, since only a few devices have received this update.

9to5Google reports that Smart Widget suddenly appeared after the last security update for the Tab S8 in the sizes 2×2, 4×1, 4×2, and that it can be resized to fill the whole screen. 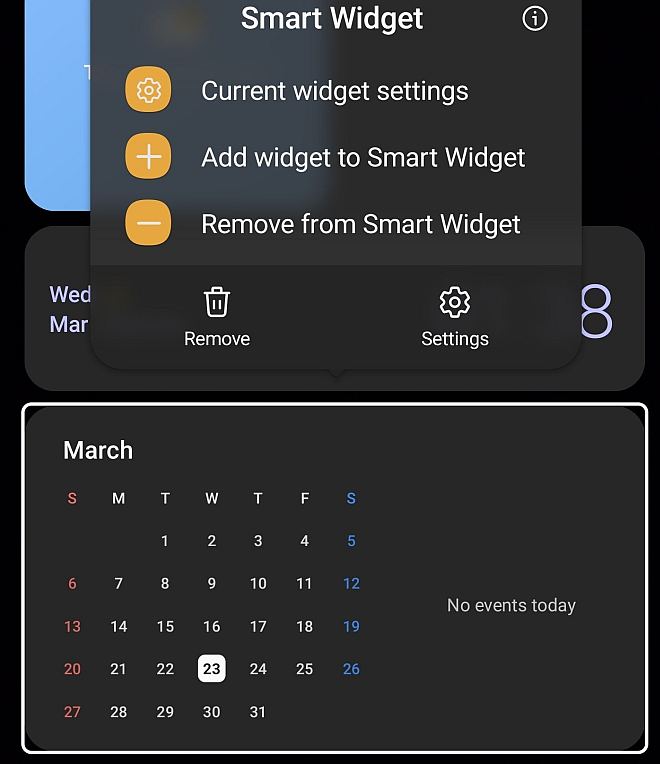 With Smart Widgets installed, users can quickly rotate through widgets and give priority to widgets.

It became available on some smartphones with the One UI 4.1 rollout in March, and enables grouping and stacking of up to even Smart Widgets that changes dynamically according to somebody’s daily life routine, including highlighting upcoming calendar appointments, as sensed by Samsung’s apps.