5 weeks after the first South Korean launch on September 21 and many months of coverage from Tabletmonkeys, Samsung USA officially announced the October 28 US debut of the Samsung Galaxy Tab A 10.1 with S Pen (SM-P580) today. Samsung also confirms that the release price has an official MSRP of $349 for the 16GB model: https://www.amazon.com/Samsung-SM-T580NZKAXAR-Galaxy-Tablet

Samsung Galaxy Tab A 10.1” with S Pen have been taking pre-orders for nearly 2 weeks already, and is going like hotcakes, since Samsung haven’t released a new Samsung Galaxy Note type of tablet with this many features and such an attractive package in years.

And $349 for a 10.1-inch Android 6.0 Marshmallow tablet with 1920 x 1200 resolution display, Samsung’s Exynos 7870 octa-core processor, 3GB of RAM, 256GB microSD card support, a 13 hour battery life, complete Wi-Fi cover, and a built-in S Pen stylus is good value for money, and that’s already before we start looking at all the features and all the things you can do with the S Pen.

Samsung haven’t released any videos for the Samsung Galaxy Tab A 10.1 with S Pen in English yet, but they did release two commercial videos of it in Korean, after the South Korean launch last month. 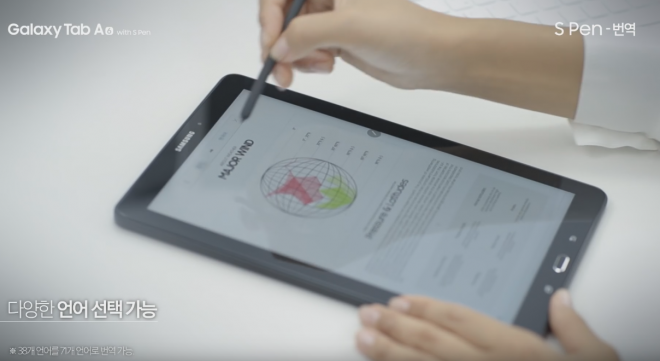 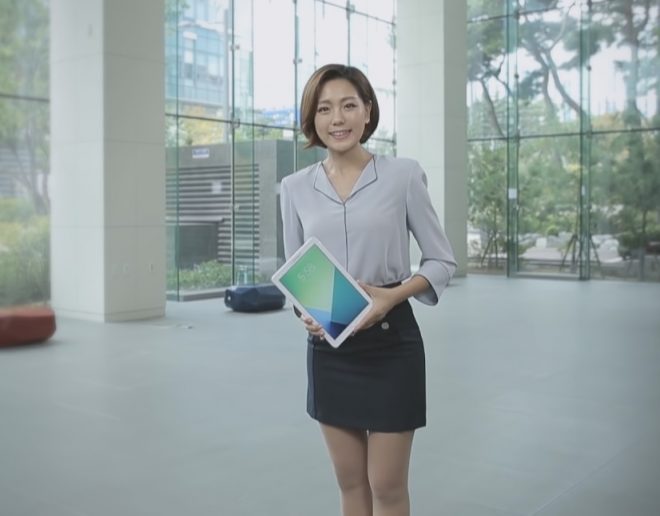