The Samsung Galaxy Tab A 10.1 (2016) with S Pen launched in South Korea today on September 21, 9 days after it was first unveiled, with a lot of different campaigns for this tablet that starts from today of and ends in December.

The campaigns are mainly bundle deals where customers get a cover stand for the tablet as well as 6 months worth of Pooq, a South Korean media streaming service. 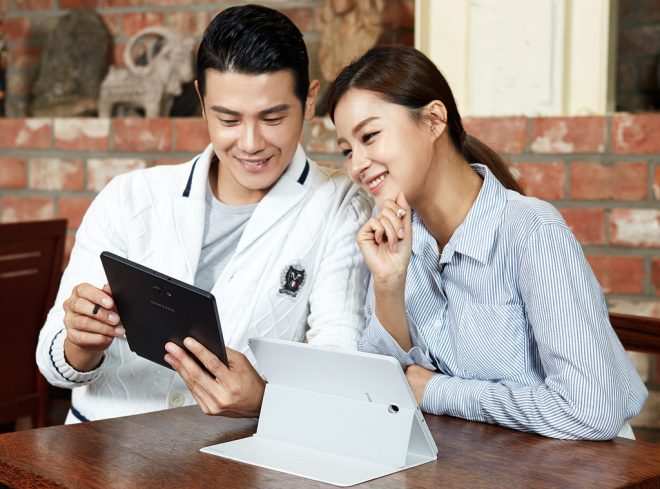 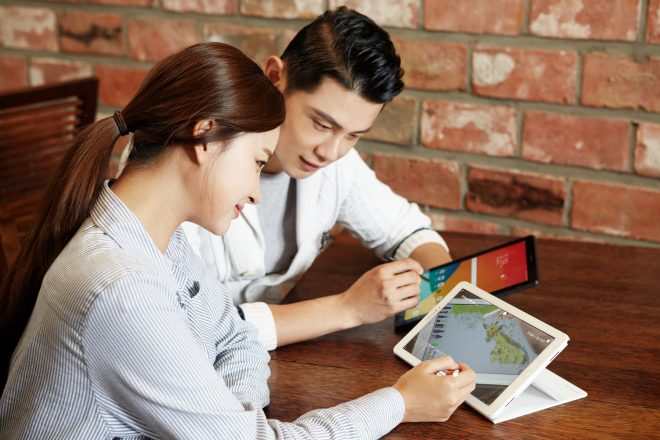 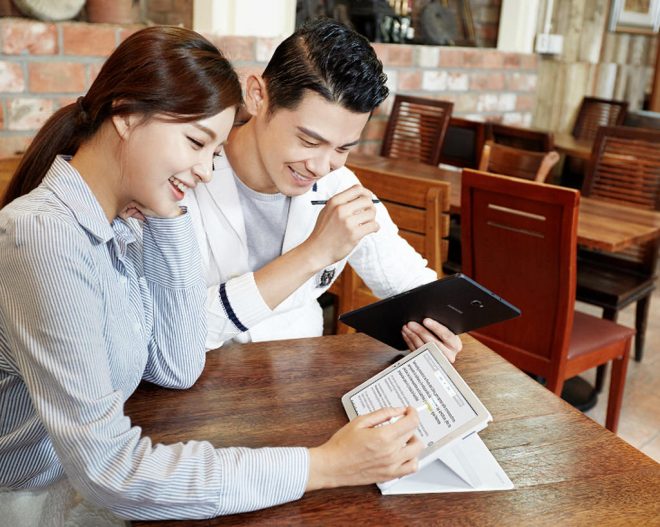