The image appears to be taken from the Google Play Console, where it’s described as a 1920 x 1200 resolution tablet, powered by an octa-core Samsung Exynos 7904 processor, and 3GB of LPDDR4X RAM. These are the only new specs believed to be in this tablet so far.

The same pages at Google also lists it as an Android 9.0 tablet. 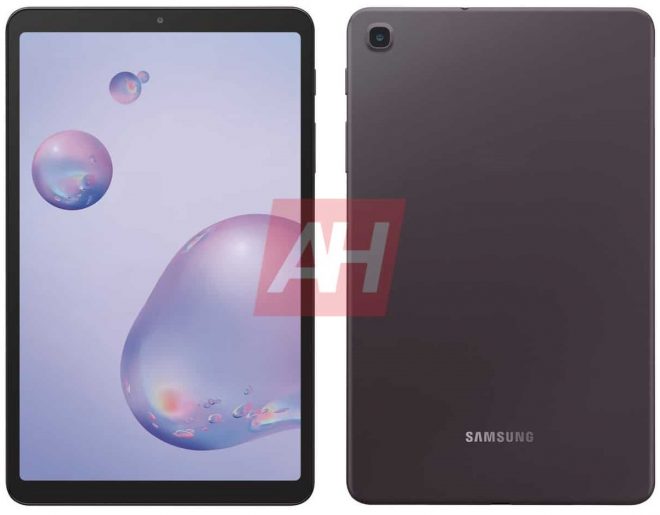 With specs like these, the nearest equivalent to the Samsung Galaxy Tab A 8.4 (2020) already in the marketplace, is the Galaxy Tab A with S Pen 8.0.