There’s been some developments over the holidays on the unannounced Samsung tablet SM-T307 that first leaked 2 months ago, as this tablet has leaked some more now.

First this Samsung SM-T307U model was registered as Bluetooth certified with the model name Samsung Galaxy Tab A4 S on Christmas Day.

Then the FCC approval later on brought with it another set of specifications leaks, as well as the model name spelled as Samsung Galaxy Tab A4S.

What to make of the model name is anyone’s guess, but at least we can summarize the officially verified specs so far for the Samsung Galaxy Tab A4S. 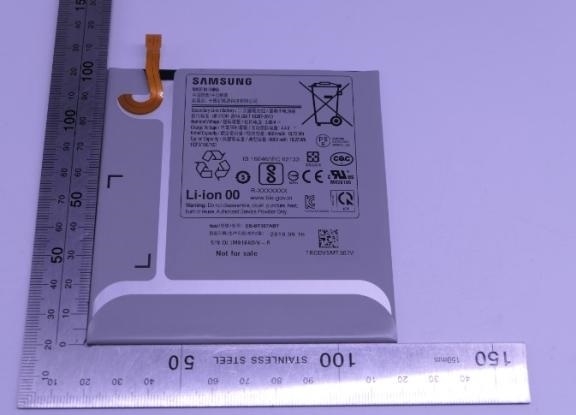 But while the Samsung Galaxy Tab A4S (SM-T307U) features a display of the same size, the outer dimensions have shrunk down a few millimetres, so the bezels on this tablet should be pretty thin.

During the first certification back in November it was registered with Android 9.0 Pie, while other specs leaks includes dual-band Wi-Fi 5, Bluetooth 5.0, 4G LTE cover from bands 2 to 71, a USB C port and a 3.5mm audio jack, as well as a battery that was specified at 4860 mAh (average) for the FCC approval, but which showed up as having a maximum capacity of 5342 mAh in the actual battery leak a few weeks ago. 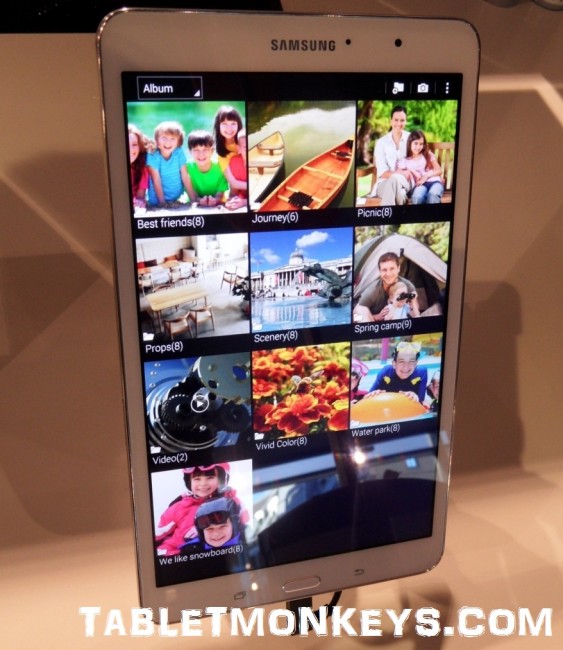