The Samsung Galaxy TabPro S Signature Edition is released today, with Signature Edition being the clean Windows 10 version that is guaranteed free of any trialware and any other pre-installed programs that you don’t want on a new device: http://www.microsoftstore.com/store/msusa/en_US/pdp/Samsung-Galaxy-TabPro-S-Signature-Edition-Tablet/productID.333089600

Samsung Galaxy TabPro S Signature Edition is otherwise the same lovely 12-inch Windows 10 2-in-1 tablet that was released on March 18. With Samsung Galaxy TabPro S highlights being the only Windows 10 tablet with Super AMOLED display, with a high 2160 x 1440 display resolution too. That power saving display together with the powerful but power saving 6th. gen. Intel Core m3 Skylake processor (6Y30), gives the tablet a long battery life of 10.5 hours on average, combined with the convenience of fast charging too.

Other Samsung Galaxy TabPro S highlights worth mentioning includes 128GB storage and 4GB RAM, the 6.3 mm slimness of the tablet and the low weight of 693 grams, the comfortable keyboard with NFC connection, the complete Wi-Fi cover with dual-band 802.11 a/b/g/n/ac Wi-Fi support with MIMO and Bluetooth 4.1, along with USB 3.0 Type-C, a 5MP front camera, and a 5MP rear camera with Full HD video recording, and accelerometer, hall sensor, and light sensor, GPS and GLONASS.

All of these great specs and features put together so well in a 12-inch Windows tablet, along with Samsung’s build quality, attention to detail, and reliable firmware seems to be what makes the Galaxy TabPro S so desired these days. 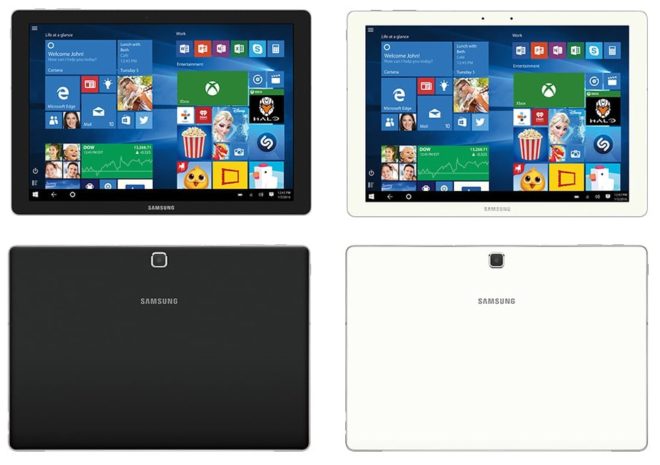 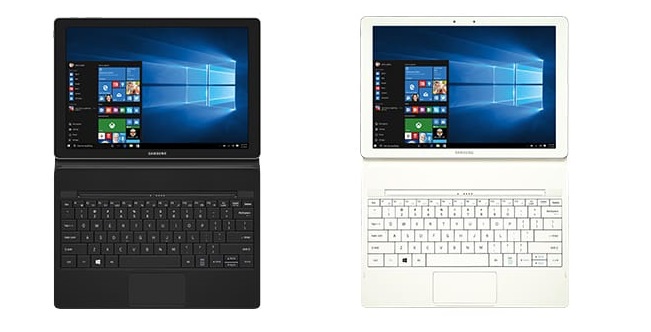