It has been certified with Android 6.0 Marshmallow, which would be an upgrade from the Android 5.1 Lollipop that Galaxy Tab 4 runs in most markets now. But then it has also been benchmarked with an octa-core processor, which is a step up from the original quad-core processor. And that indicates that this is a new tablet entirely, despite Samsung deciding to run with the same SM-T230 model number. 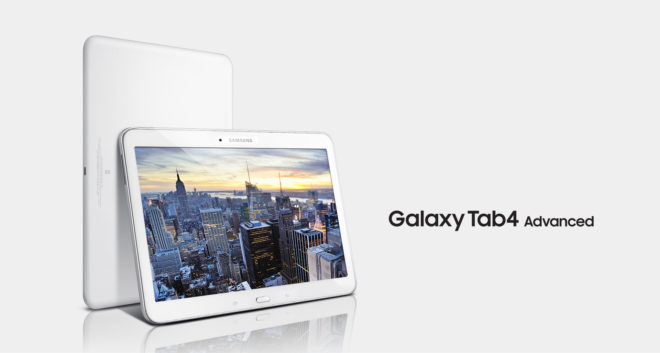 So after talking to people, it now appears that the new SM-T230NW tablet is a Samsung Galaxy Tab4 Advanced 7.0 for businesses. Samsung have already launched one such business tablet based on the original 10.1-inch Tab 4, and now it looks as if the Samsung Galaxy Tab4 Advanced 7.0 is the next addition. In that case, this will not be a tablet we will see in stores, since it will be sold by Samsung as a b2b tablet exclusively. 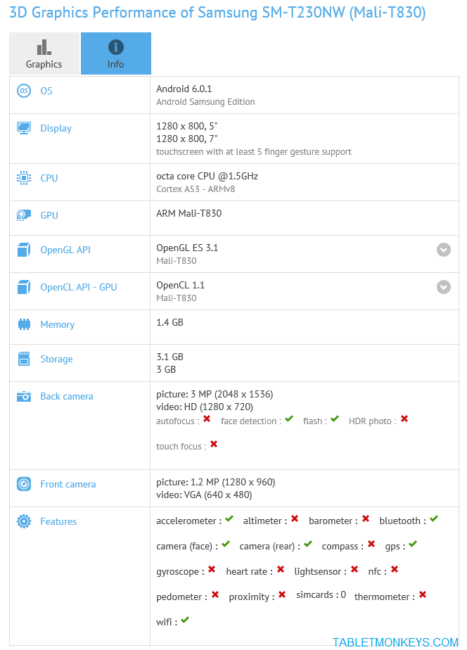 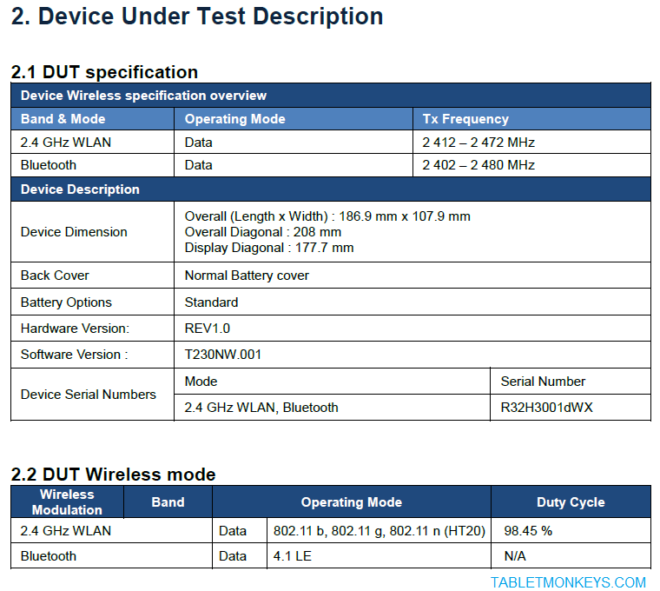 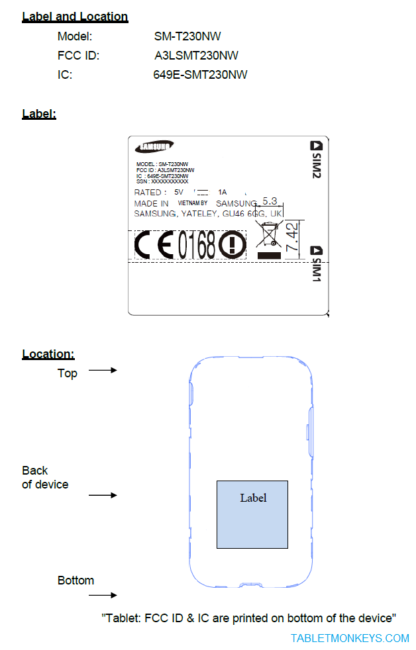 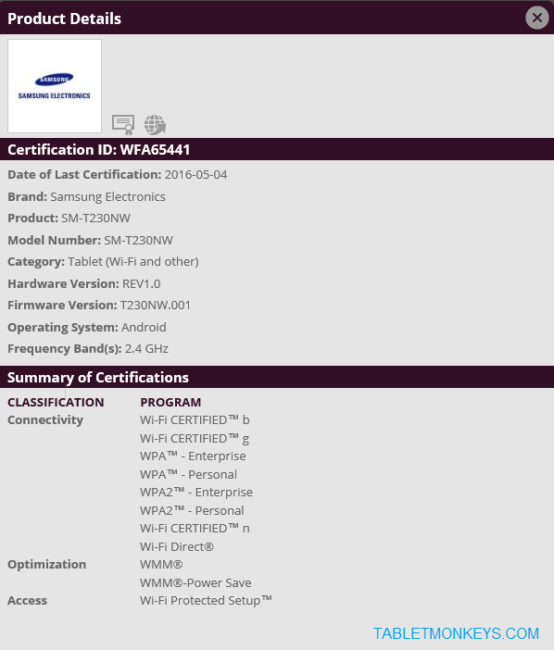