While it has been known through leaks for four months that the Samsung Galaxy Tab S2 9.7 and 8.0 will get the Android 6.0 update, the actual time frame has been up in the air.

So around two months time then.

Before then, the next Android tablets to get the Android 6.0 makeover are tablets such as the waterproof Sony Xperia Z4 , and Sony Xperia Z3 Tablet, starting this month. 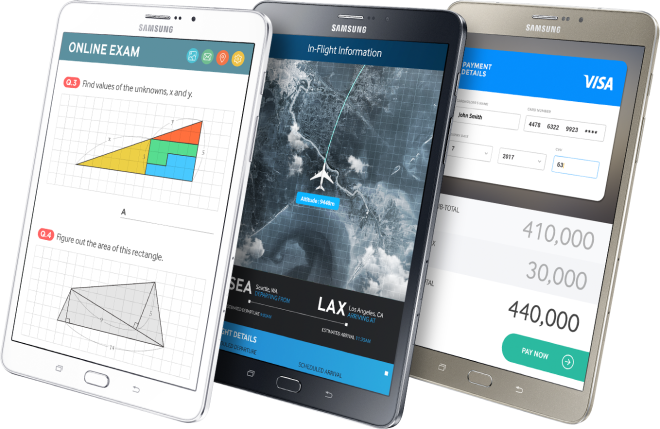 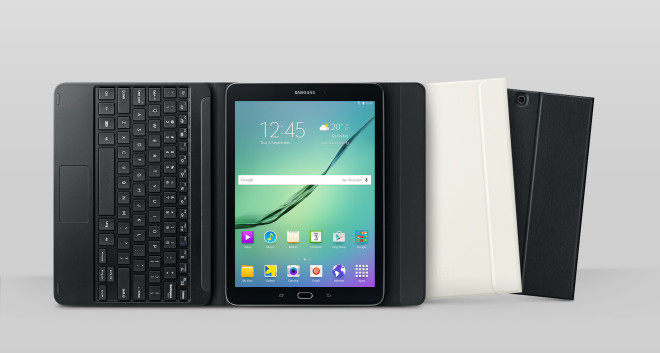 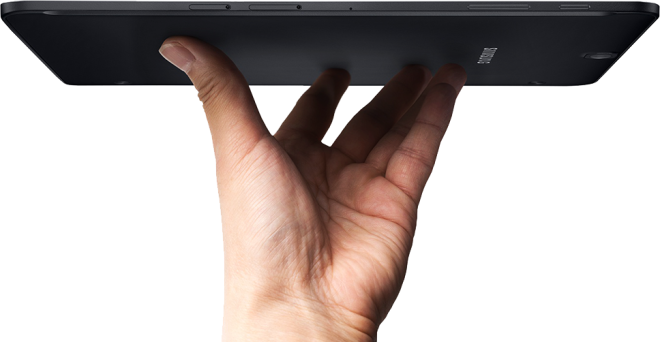 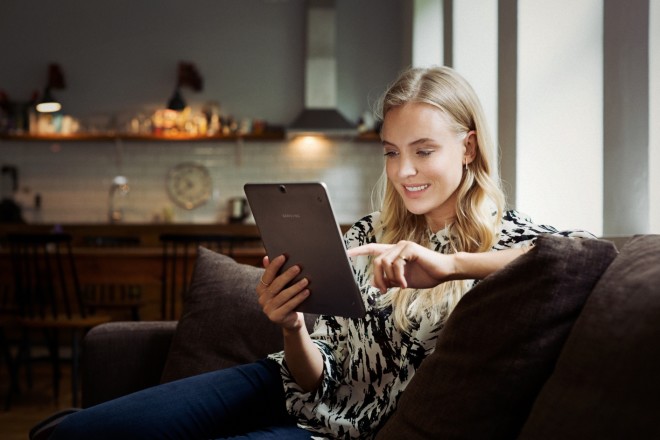