Sony made a splash today when they officially launched their hot new tablet, the Sony Xperia Z3 Compact Tablet, one of the best 8-inch Android tablets of 2014-2015, and an alternative to Samsung Galaxy Tab Pro 8.4 and Samsung Galaxy Tab S 8.4: http://www.amazon.com/xperia-tablet-compact

Our readers knows how much we’ve covered the Sony Z3 Tablet, so the specs were not particularly surprising. But it’s always good to get official information and all the details.

So let’s jump right to the specs. The Sony Xperia Z3 Tablet Compact is an 8-inch Android tablet, which features the same great TRILUMINOS display that Sony use on the larger version of this tablet, with 1920 x 1200 pixel resolution. In terms of numbers, this is where Samsung have Sony beaten the most, with their 2560 x 1600 resolution tablets, but for the rest of the specifications, they are both equally great. 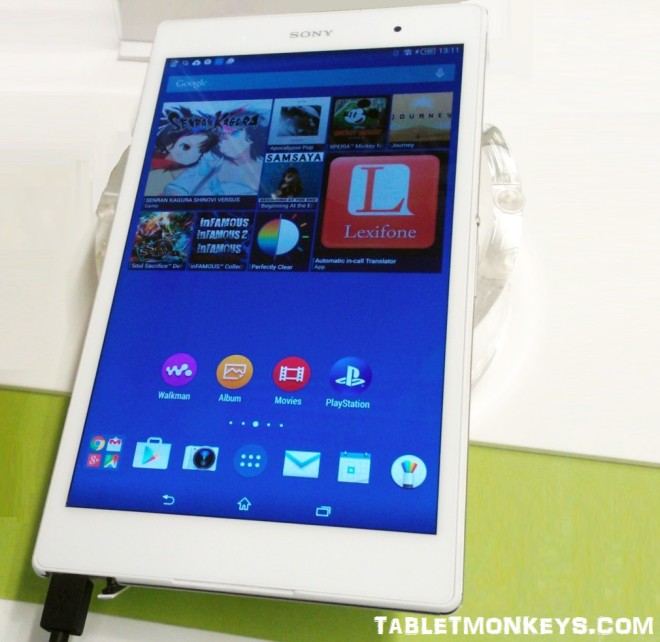 A quad-core 2.5GHz Qualcomm Snapdragon 801 processor with Qualcomm Adreno 330 GPU sounds pretty great in my ears, as does 3GB of DDR3 RAM. Other main specs are the low thickness of only 6.4 mm and a very low weight of 280 gram. And in Sony fashion it is (IP65/68) waterproof and dust-tight down to 1.5 m.

It comes with 16GB of storage and the micro SD card slot supports microSD cards up to 128GB.

I won’t hold the 13 hour battery life in video playback against Sony either, since this is also among the very highest. The actual battery have 4500mAh of juice. The standby time is 1220 hours, or 50 days.

For players, sorry, I mean gamers, it also comes with PS4 Remote Play2, which enables remote control and screening of games, or it can be used as a second screen.

Sony have always tried to push the sound quality upwards on new tablets, and with the introduction of Sony’s DSEE HX technology, the sound quality is probably the best you can get on any tablet today. And like on the larger Z2 Tablet, Sony continues with the utilization of Digital Noise Cancelling when used with MDR-NC31EM Digital Noise Cancelling Headset.

On the front of Sony Xperia Z3 Tablet Compact there’s a 2.2MP camera with 1080p recording, and on the back there’s an even better 8.1MP camera with Exmor RS and SteadyShot video stabilisation, both of which are supported by a wide array of photo apps.

Depending on the model, it will support 2G, 3G, and 4G LTE/TD-LTE, but this support will vary from country to country, and we’ll get back to this when it will be released. Wi-Fi supports if full range dual-band 802.11a/b/g/n/ac with MIMO.

(UPDATED: In the US, pre-orders for Sony Xperia Z3 Tablet Compact are now available too. The release date is November 2. In Europe it is shipping from October 31.)

Either way, Sony have given Samsung some serious competition in the 8-inch Android tablet segment. 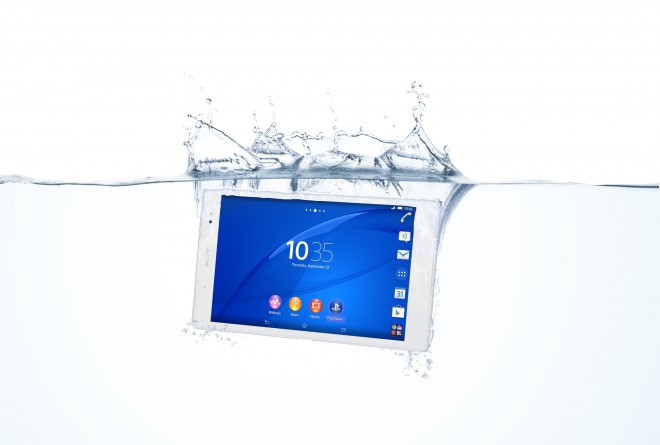 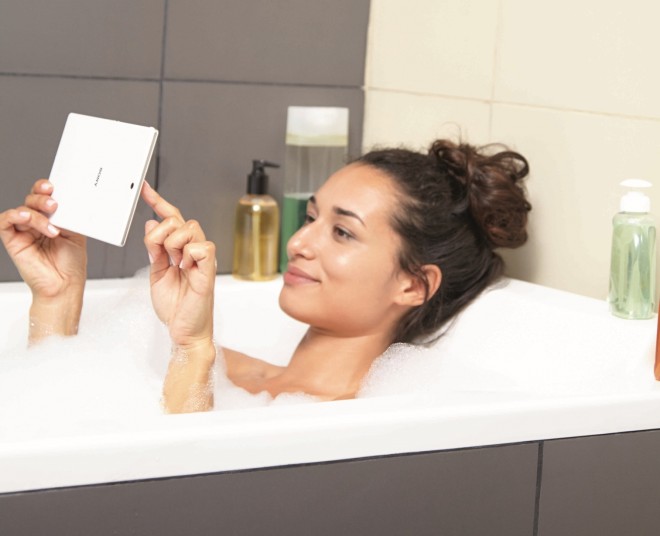 Sony Xperia Z3 Tablet Compact is waterproof and have a 2.2MP front camera for video chats from the bathroom 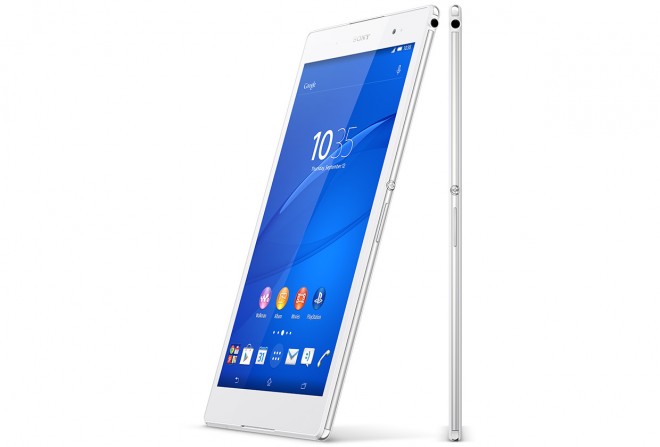 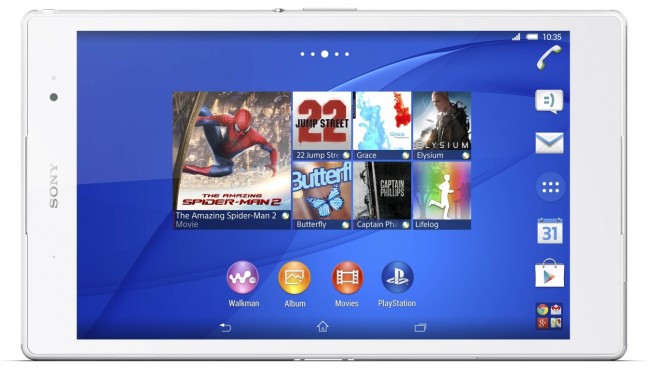 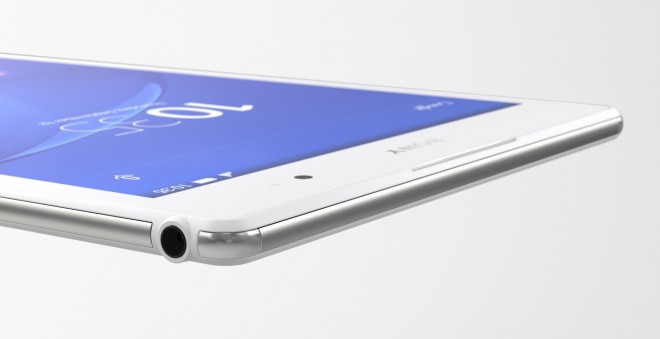 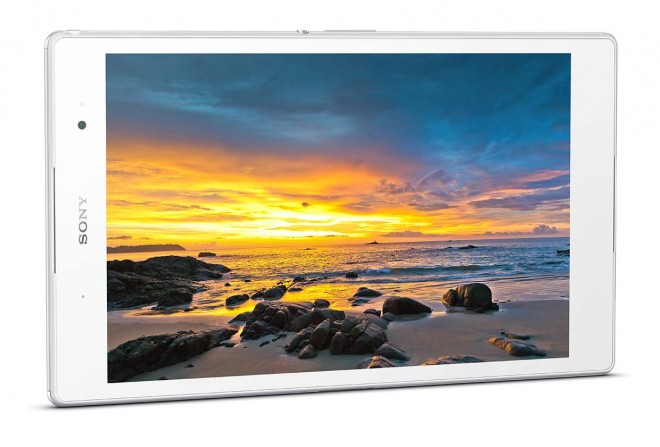 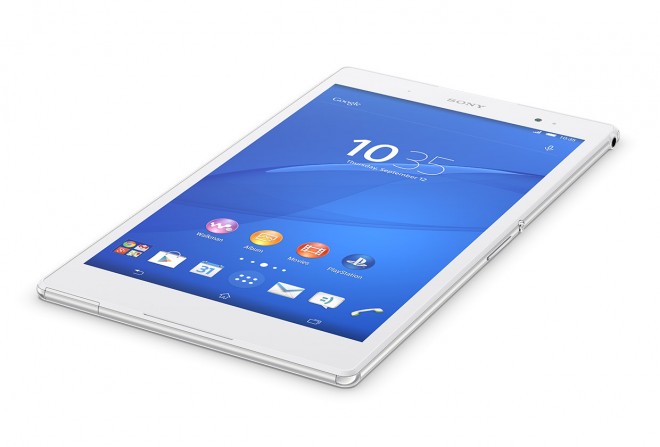 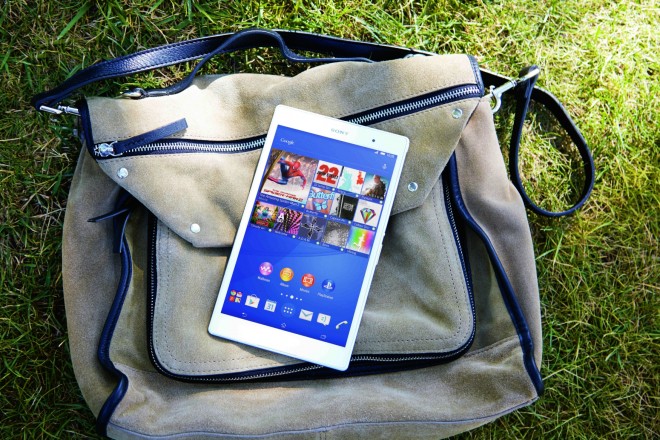 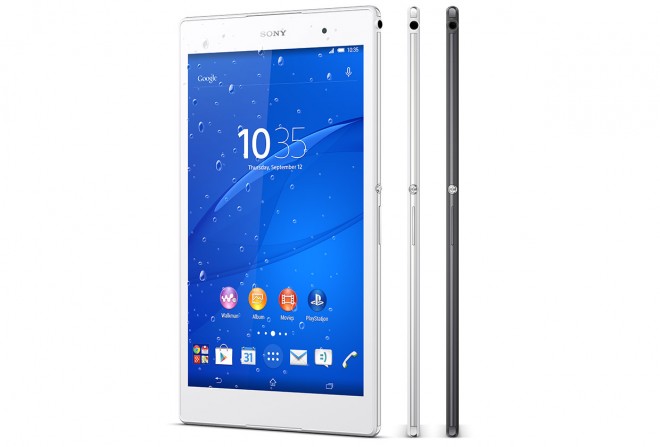 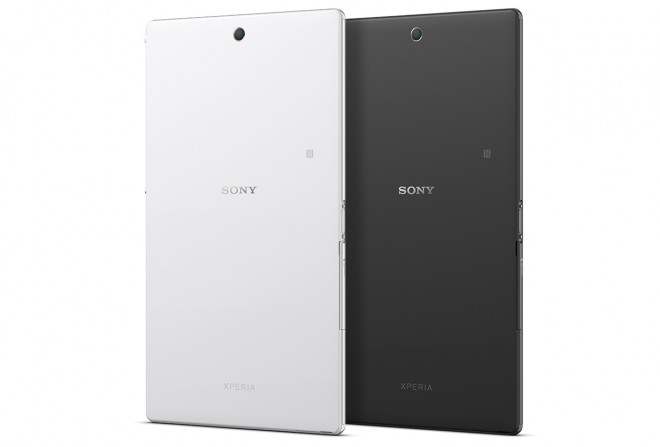 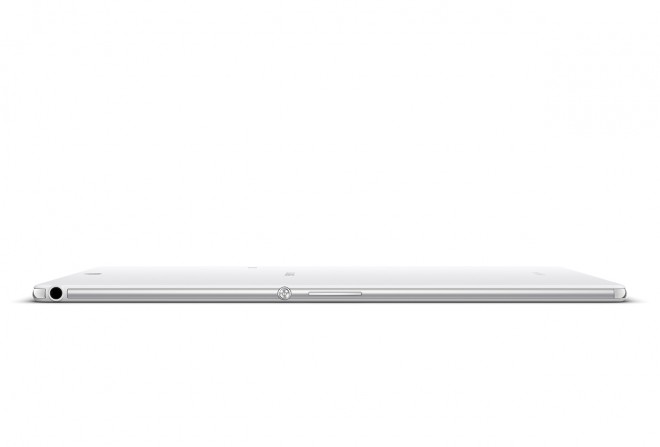 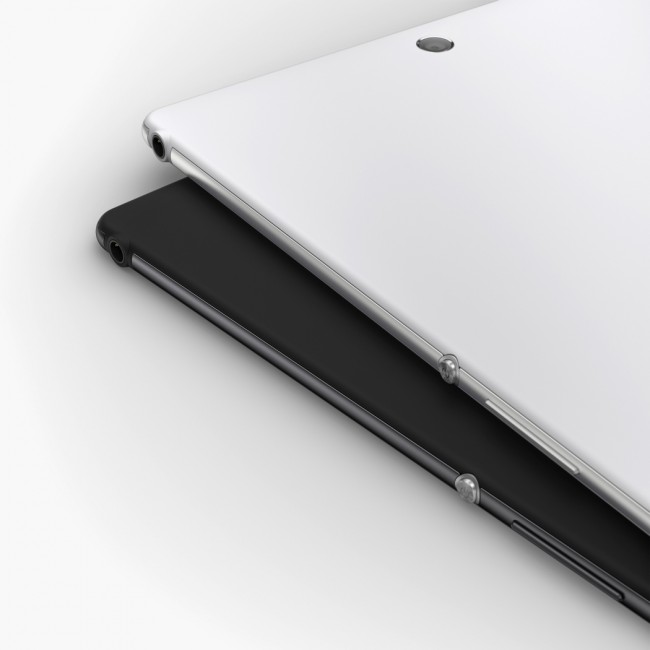 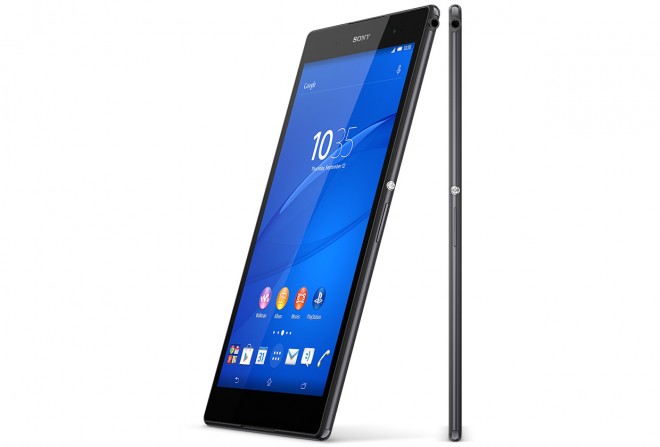 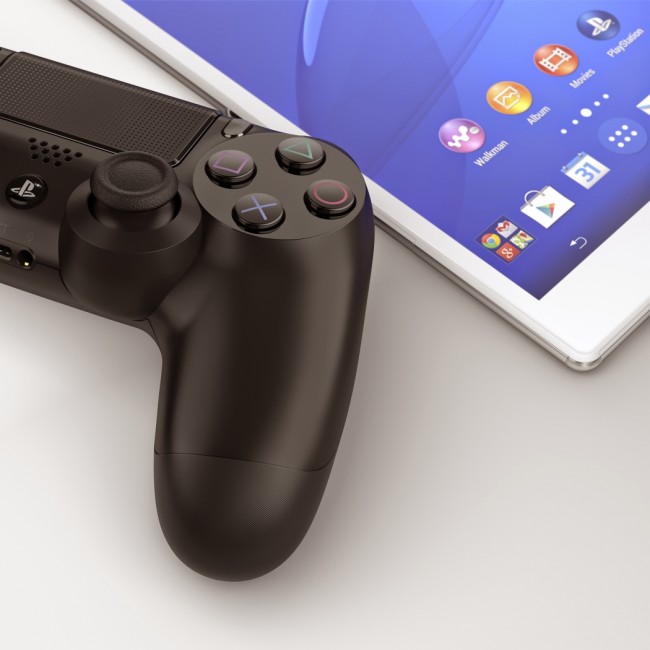