The recently launched Samsung Galaxy Tab S2 is on sale in two ways these days.

But there’s another option too if you plan on getting the new Super AMOLED Samsung Galaxy Tab S2 on sale or otherwise get a discount on this tablet, and that’s to trade in an old tablet you want to exchange. If you do that, not only will you get money for your old tablet, usually deposited as a gift card for you, but Amazon will even grant you a $50 discount off the Samsung Galaxy Tab S2, both the 9.7-inch model that normally costs $499 and the 8-inch model that normally costs $399.

Some tablets have phenomenal trade-in value, especially the smaller Samsung tablets, and you can check the worth of your tablet based on the brand, condition, and features on Amazon before you decided to send it in for trade. 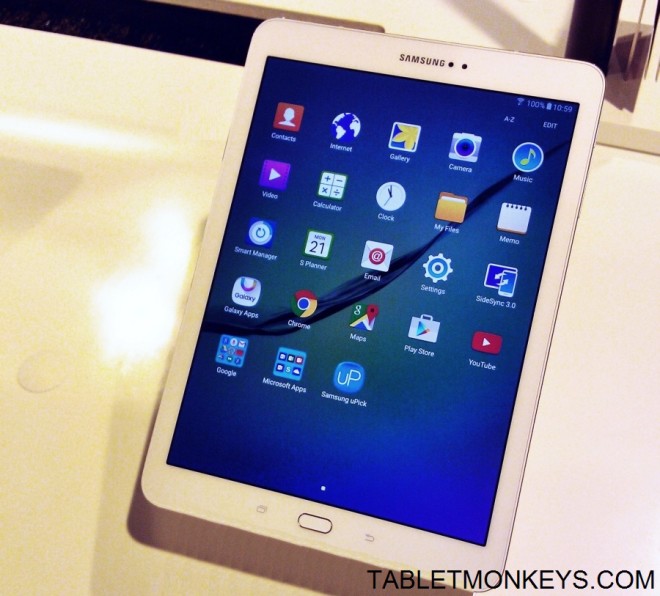 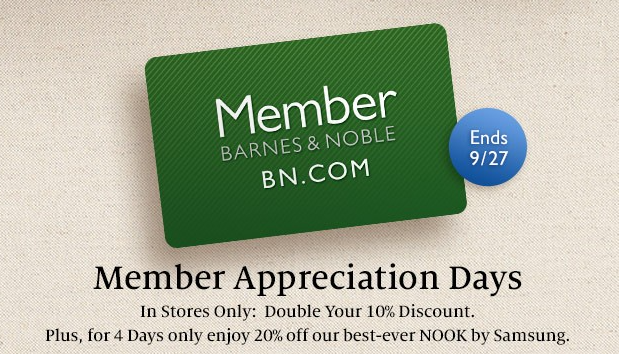