The Samsung Galaxy Tab 4 10.1 have been upgraded to finally run a quad-core processor, in addition to having 50% more RAM and losing some weight, while on the feature side you can now multitask through the Multi Window feature, something that was previously reserved for Samsung high-end tablet line.

Other notable features include Group Play and Samsung Link for sharing content across devices with music, documents and games in realtime. And WatchON for showing multimedia content like movies anywhere. This comes in addition to the IR blaster remote control features and all the other features that were there from before. 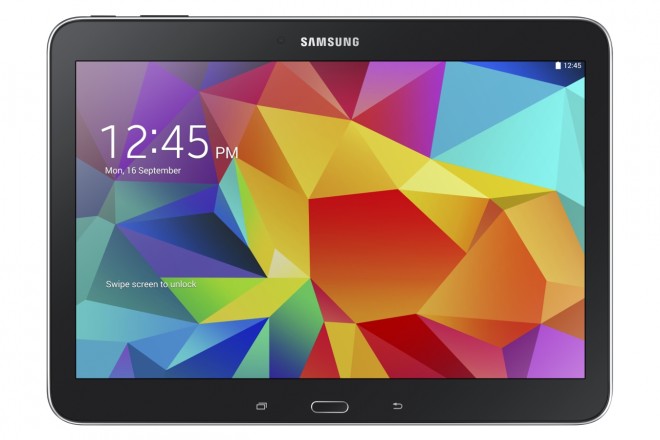 The full specifications shows that the 10.1-inch Samsung Galaxy Tab 4 maintains the 1280 x 800 resolution display with 16:10 screen ratio. It’s a good display and this kind of saves battery, so for most people this will be OK. It comes with the latest Android 4.4 KitKat OS.

It now runs a quad-core Qualcomm Snapdragon S5 processor at 1.2GHz, which is changed from the 1.6GHz dual-core processor of the predecessor. RAM have increased from 1GB to 1.5GB too. Storage options are 16GB and 32GB options with 64GB microSD card support.

There will be Wi-Fi only and 3G/4G LTE versions available of Samsung Galaxy Tab 4 10.1. It supports Wi-Fi Direct, Bluetooth 4.0, and USB 2.0. It has all necessary tablet sensors including GPS and GLONASS.

The cameras on this tablet continue with the same resolution as before, with a 1.3MP front camera and a 3MP rear camera.

The color options are black and white for the standard models, but special limited edition models can feature other colors later on. The Samsung Galaxy Tab 4 10.1 will be released on May 1, 2014, but it will be possible to pre-order it from April 24.

At $349 I would view the Samsung Galaxy Tab 4 10.1 as pricey, since high-end tablets like Sony Xperia Tablet Z and Asus Transformer Pad TF701 can be had for about the same price now. 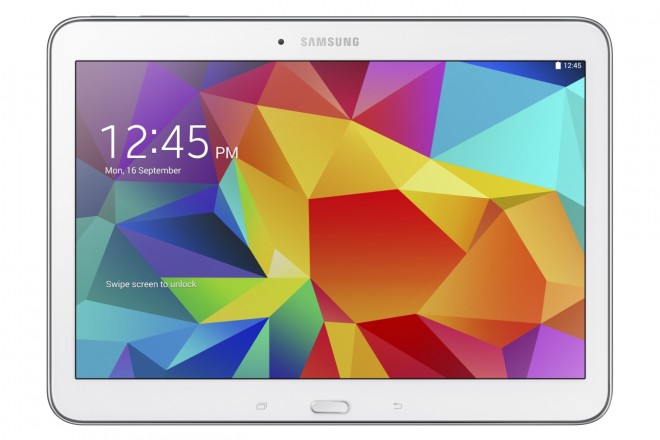 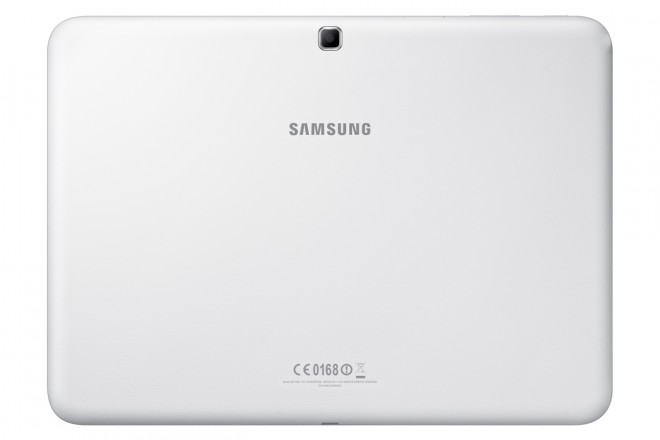 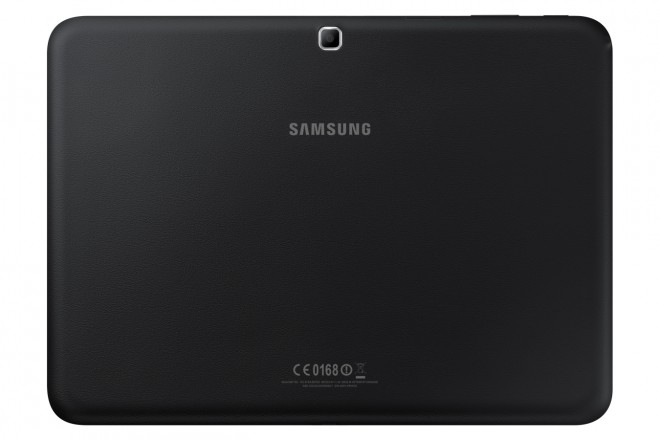 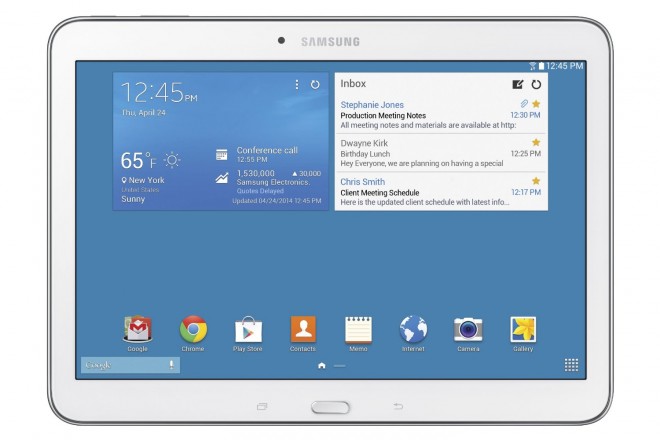 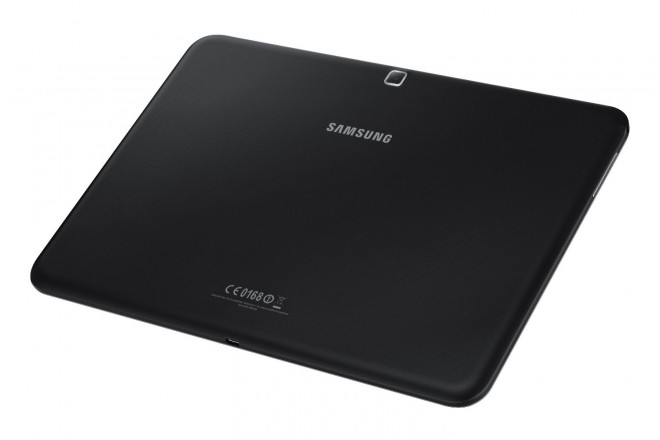 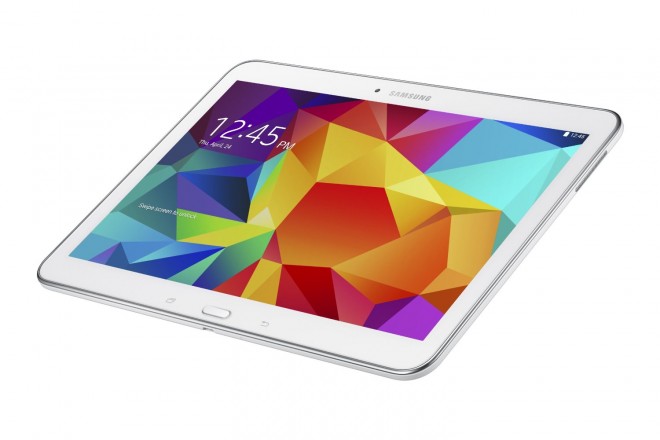 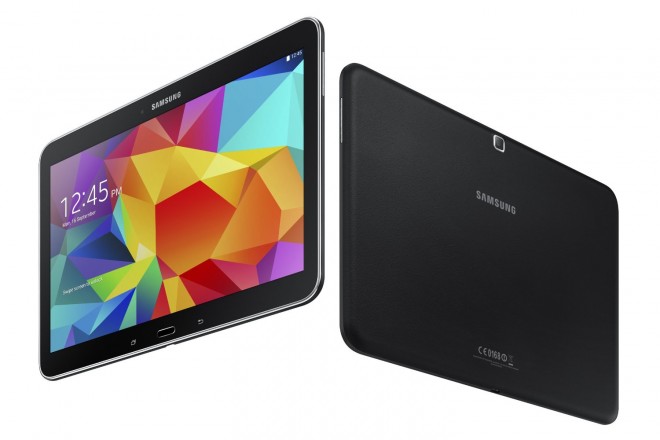